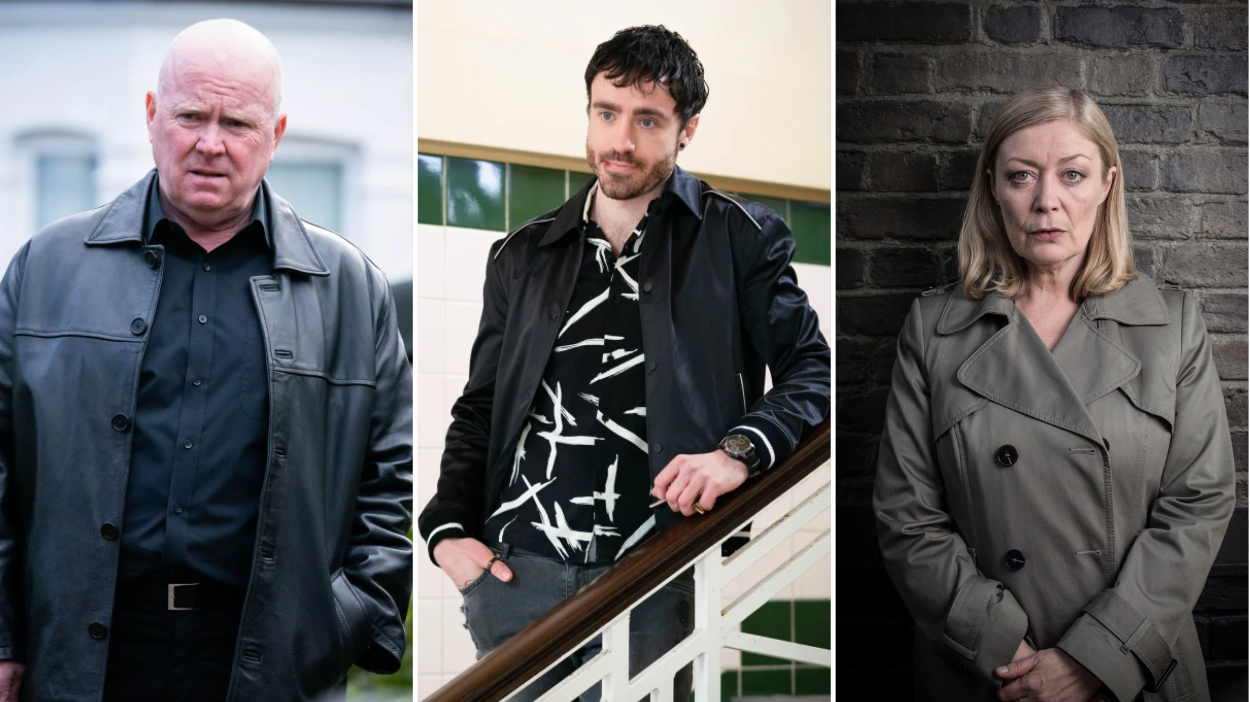 We all knew Phil (Steve McFadden) would want revenge after discovering Ben Mitchell (Max Bowden) had been raped by Lewis Butler (Aidan O’Callaghan) in EastEnders, but will he resort to getting him put behind bars, rather than going typical Phil and attempting to kill him?

It was Kathy (Gillian Taylforth) who told Phil about his son’s attack in a recent episode, but because of his fractured relationship with his dad, Ben initially wasn’t able to tell Phil the truth and made out that Kathy misunderstood things.

This week, after taking too many drugs and ending up in hospital, Ben was able to talk to his dad about the overdose, but it led to Phil realising Suki (Balvinder Sopal) left him for dead.

Next week, Ben heads home from hospital but Phil can see there is a long road ahead.

Desperate to help his son, Phil meets with DI Keeble (Alison Newman) and wonders what she can do with Lewis.

But without any proof, Keeble won’t be able to arrest Lewis for sexually assaulting Ben.

So, where does that leave Phil?

Will he try and get Ben to talk to the police, or get revenge on Lewis a different way?

You can visit the Survivors UK website here for more information and support on men and non-binary people who have been affected by rape or sexual abuse.