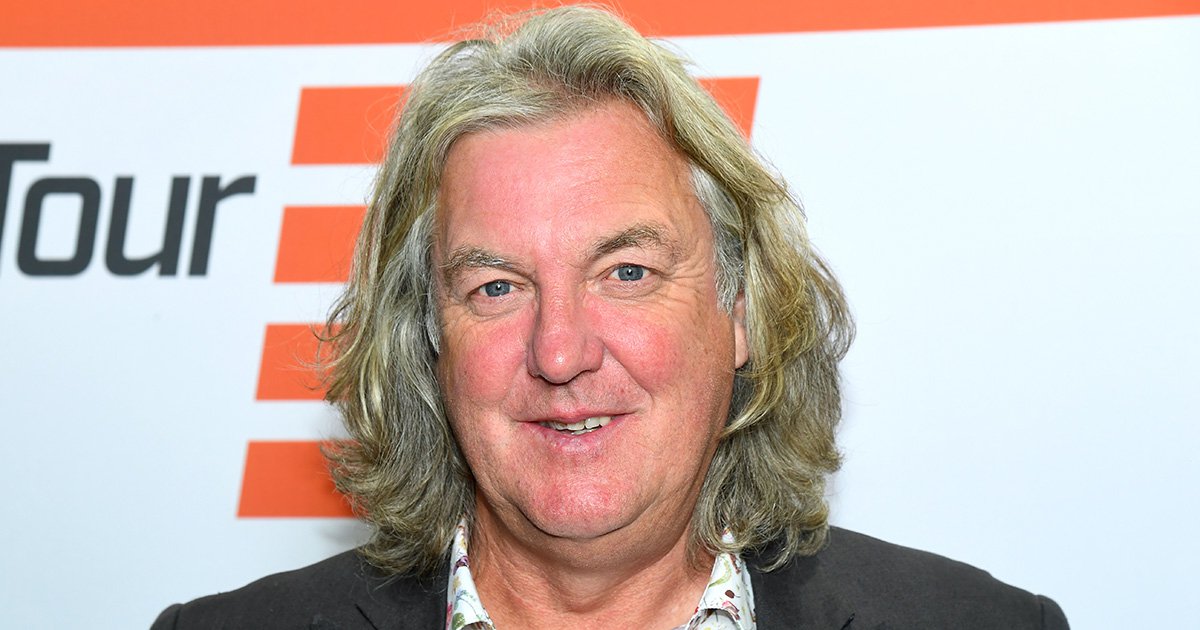 The Grand Tour presenter was reportedly taken to hospital after a high-speed crash after a challenge went wrong filming for The Grand Tour.

James, alongside Richard Hammond and Jeremy Clarkson, was said to be taking part in a dangerous drag-style race when the accident happened, it has been claimed.

The TV star, 59, luckily is said to have been given the all-clear after the incident but was taken to hospital for a brain scan, as well as a broken rib.

It’s been reported that the trio took turns to rally cars along a tunnel towards a rock wall while taking part in the challenge at a Norwegian naval base.

It’s understood that the lights of the tunnel failed to come on until the cars were already speeding along, which give them limited time to react as they ran out of space.

It’s thought James hit his brakes too late, while driving at 75mph, and crashed into the wall.

A source told The Sun: It looked extremely worrying at first. Jeremy and Richard were concerned about their mate and the paramedics swooped in quickly.

‘As ever on a shoot of this scale, medical staff are waiting in the wings in case — as they did here — things go horribly wrong.’

The source claimed James’ injuries included a ‘bloodied’ head after the impact from the crash, pain in his back and neck and ‘at least one broken rib’

James reportedly had to ‘abandon’ filming, but was luckily given the all-clear ‘a day or so later,’ according to the insider.

Metro.co.uk has contacted representatives for The Grand Tour and James May for comment.

The Grand Tour can be streamed in full now on Amazon Prime Video.