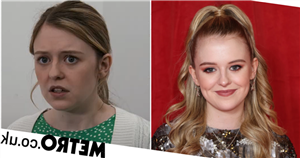 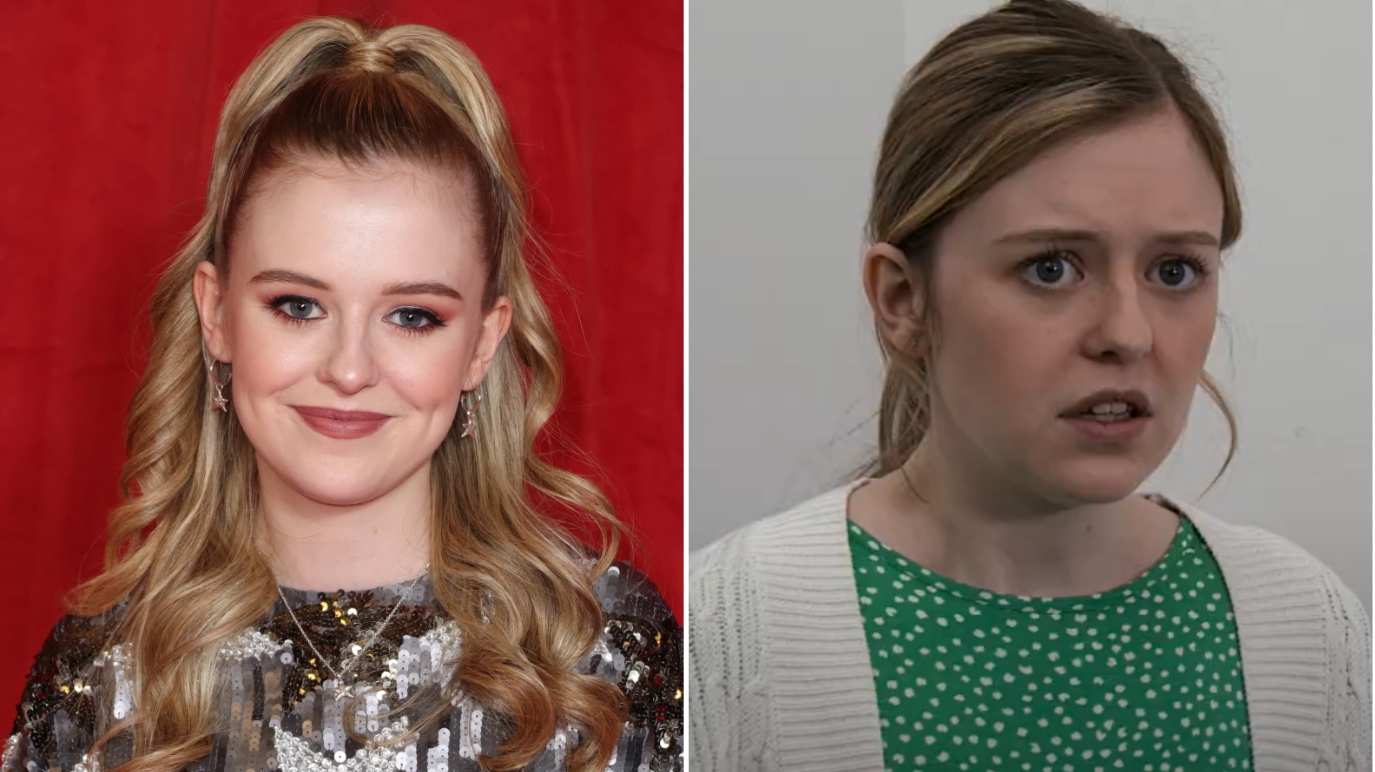 Coronation Street star Harriet Bibby has revealed she hasn’t given up her teaching role, despite being very busy playing Summer Spellman in the ITV soap.

The actress, 24, used to work as a singing teacher before she joined the Coronation Street family – and still does at the weekends.

‘On my weekends, I’m a singing teacher’, she revealed to Inside Soap Magazine.

‘On Saturday mornings I teach kids at a musical theatre club. I was a student and I’ve just carried on as I love it. It’s really fun and the kids are great.’

Harriet has previously spoken about her teaching career, and even got the call from Coronation Street confirming her role as Summer Spellman during a lesson!

Speaking to Lorraine, she said: ‘I’m a singing teacher as well and I had a class full of kids. I saw my phone ringing and thought: “I can’t answer it!”

‘I had to wait until one of the other teachers came in and I said: “Can you just take the class; I need to go and answer this call!”’

Harriet’s character, Summer, is in the middle of a storyline highlighting body image issues and diabulimia.

After being diagnosed with diabetes, Summer has fallen into a dangerous habit of cheating her blood tests and can sometimes be seen tipping her insulin down the sink.