Seven cities have been announced on the shortlist for the UK-held Eurovision Song Contest in 2023. The BBC have confirmed they will host the worldwide music competition on the behalf of this year’s winners, Ukraine, but some fans weren’t happy when the capital was omitted from the official list of potential venues.

One of seven cities could be hosting the biggest music competition in the world next year.

Birmingham, Glasgow, Leeds, Liverpool, Manchester, Newcastle and Sheffield are all in the running.

While fans with Northern connections were thrilled by the news, many more were confused about why London was left out of the running. 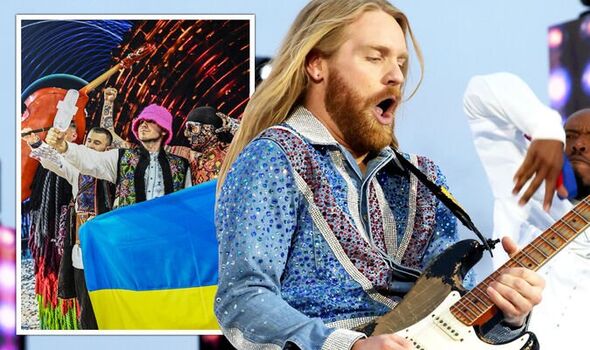 @TellerMarie tweeted: “Incredibly disappointed that London is not in the shortlist… looks like I won’t be going then. Such a letdown.”

@liampadams said: “It’s all up North. Nothing is ever near the South West.”