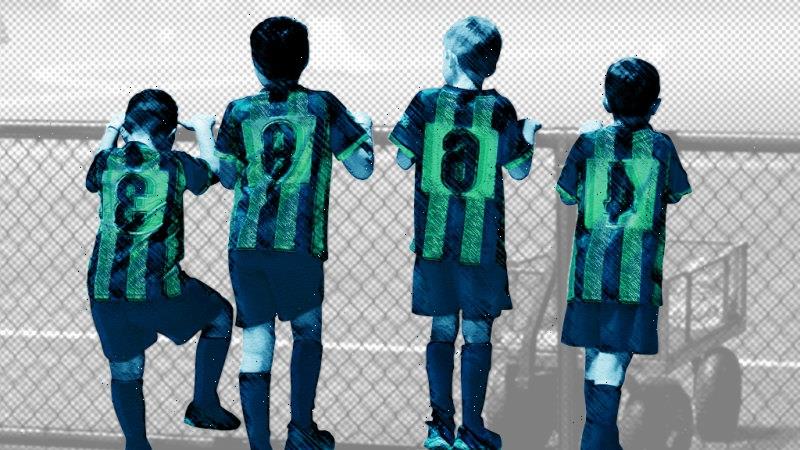 New data shows that many children who play community sport are subjected to violence at alarming rates, with peers the most frequent perpetrator.

Children who play community sport reap various health and social benefits in safe environments, but in a major study of adults surveyed about their childhood experiences, published in the Journal of Interpersonal Violence, incidents of psychological, physical and sexual violence were particularly common among women and gender diverse individuals. 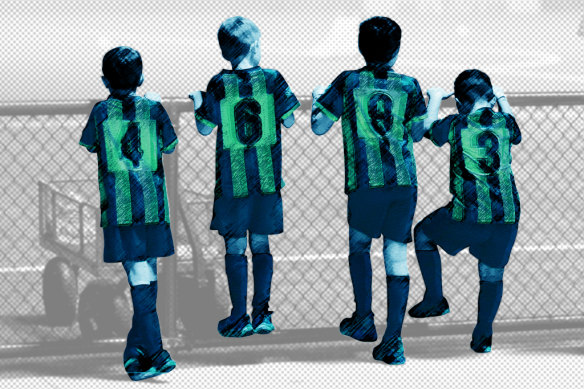 A study has found that a high proportion of children have experienced violence in community sport.Credit:Digitally altered image

More than 80 per cent of survey respondents across 68 different sports reported experiencing some form of violence in community sport as a child.

Peers were the most frequent perpetrators of violence, with 73 per cent of respondents having experienced some form of assault.

At least 60 per cent suffered violence perpetrated by a coach, while 35 per cent were attacked by a parent.

Gender diverse individuals reported some of the highest rates of violence, particularly when it came to psychological violence by a coach.

One woman reported experiencing and witnessing severe bullying as a child, which was so bad it left some of her peers in the psych ward.

Another said there were long-term impacts on her mental health due to what she endured as a child.

“We want this to be a critical first step in both measuring the extent of violence experienced in community sport and enhancing the effectiveness of the work in preventing this violence,” Dr Pankowiak said.

“Ultimately, we want to ensure that violence against children does not negate the many health and well-being benefits of participating in community sport.”

An estimated 67 per cent of children aged up to 14 participate in organised physical activities outside of school hours at least once a fortnight, according to 2018 data from the Australian Institute of Health and Welfare.

It comes after Gymnastics Australia made headlines this week for attempting to make alleged victims of physical and psychological abuse sign non-disclosure agreements to participate in a restorative justice process.

This was in response to a Human Rights Commission investigation, which found systematic abuse in the sport.