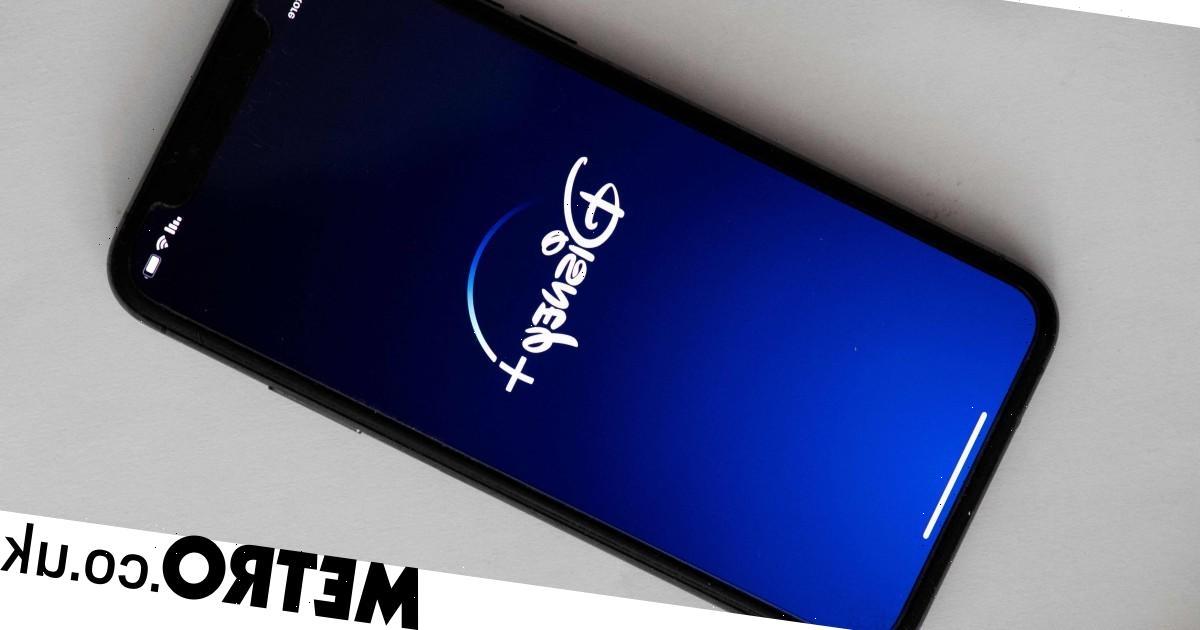 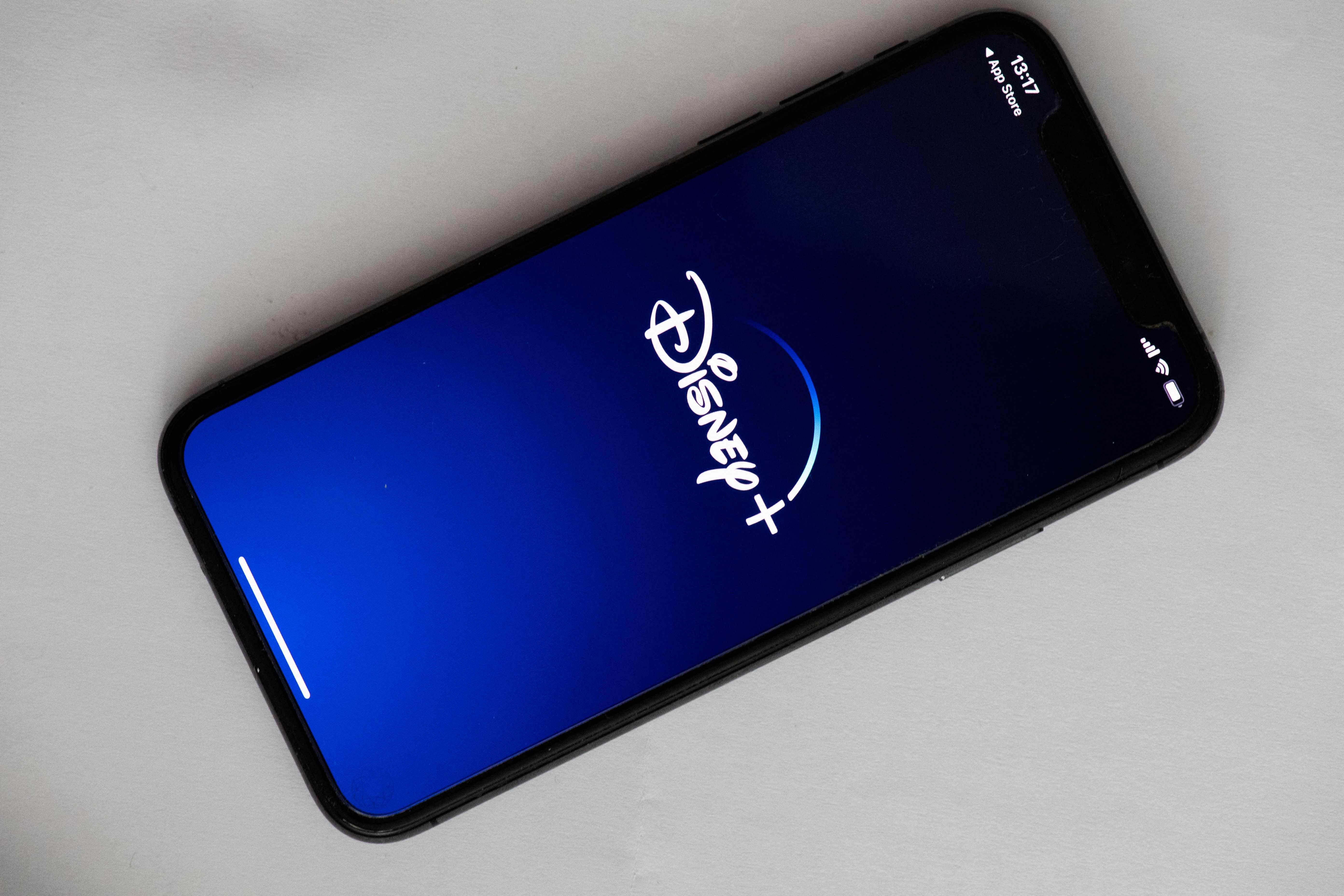 Disney announced that it was increasing prices for customers who want to watch Disney+ without commercials.

The media giant said that it would raise the monthly cost of Disney+ without advertising to $10.99 in December. That’s a price increase of 37.5%.

On Wednesday, Disney confirmed its plans to launch a new ad-supported tier during a call with investors.

Right now, a Disney+ subscription in the US costs $7.99 (£6.54) per month. People on this basic plan will pay the same price but come December, they will have to endure ads.

According to Disney, the ad-supported tier of Disney+ will have exactly the same content as the more expensive tier. They just have to be prepared to watch four minutes of advertising every hour of content with most ads being 15 to 30 seconds long.

The company also said that not all content will have advertisements for now.

Hulu and ESPN+, the other streaming platforms owned by Disney, are also getting a price increase.

Prices for Hulu will rise by $1 to $2 per month in December depending on the plan. The subscription to ESPN+ will increase from $6.99 to $9.99 per month.

The price increase comes in spite of Disney reporting $21.5 billion in revenue in its fiscal 2022 third quarter.

Just five years since its launch, the company has overtaken rival streaming giant Netflix with a total of 221 million streaming customers.

The new Disney+ subscription plans will go into effect on December 8. It’s unclear if similar price hikes will come to its UK customers.