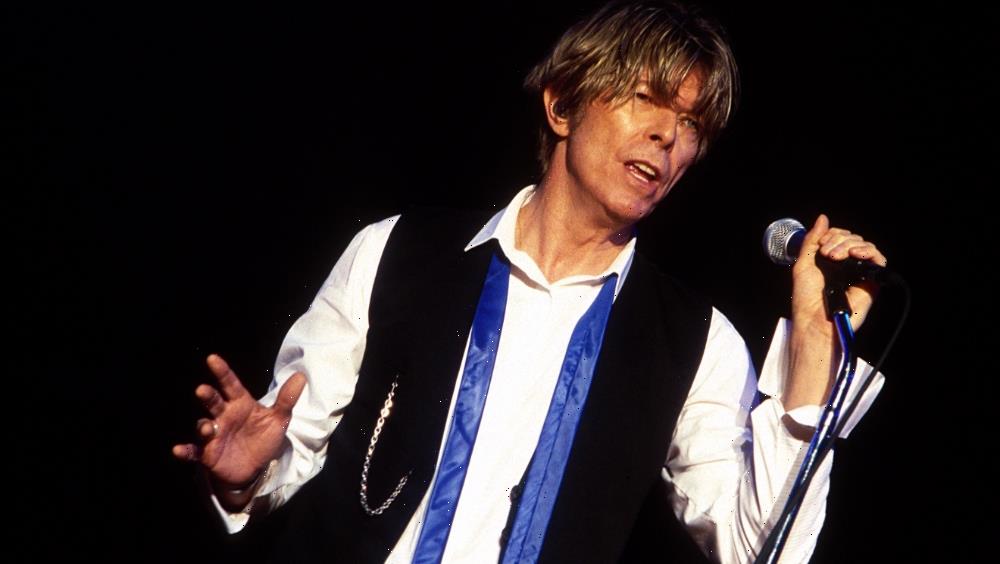 Musician and actor David Bowie has topped a Sky Arts list celebrating the 50 most influential British artists of the last 50 years.

Bowie was named most influential by judges as they commended his influence across the industry and ability to transcend a variety of mediums including music, film and fashion.

Phil Edgar-Jones, director of Sky Arts, said: “Sky Arts would not exist without incredible British talent fuelling our schedules, so to celebrate we wanted to recognize the influence these artists have had on our culture.”