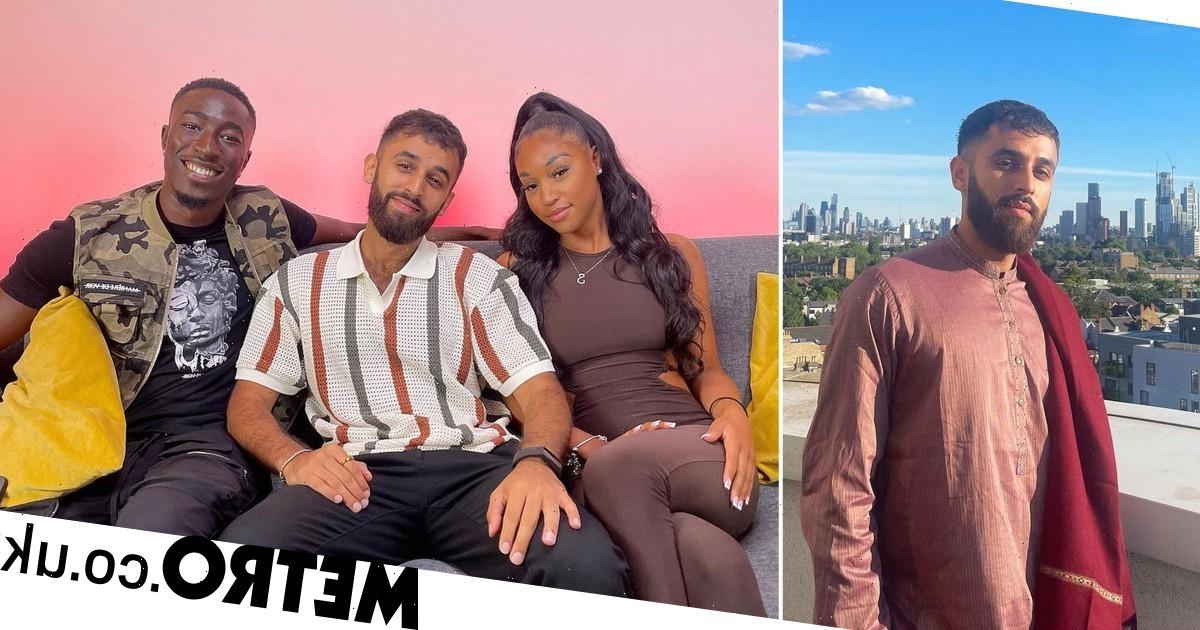 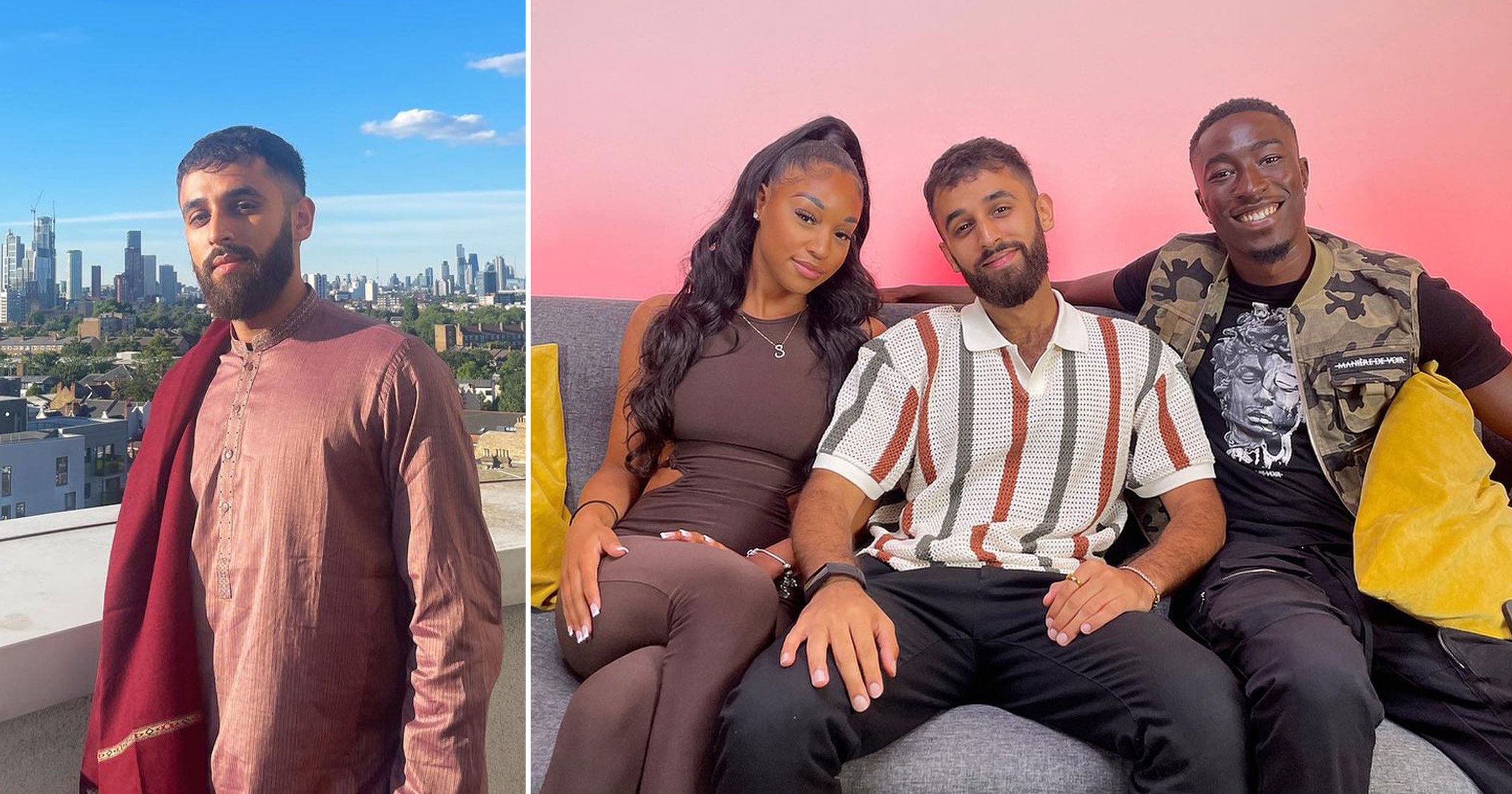 Murad Merali has denied he wrote captions which contained racist slurs after sexual fetish videos emerged of him online.

The blogger, who has shared countless interviews with the stars of Love Island, took to YouTube to deny that the racist captions were written by him after appearing in a series of videos which saw him engaging in foot fetish content and ‘raceplay’.

Raceplay is a form of sexual role-play where the participants act out racially charged situations such as relationships between a slave and master.

Screenshots which claimed to feature Merali as a ‘master’ with his ‘slaves’ in gimp masks went viral, along with racist captions, which the blogger denied were written by him.

Fans had cross-referenced some of the screenshots with pictures in what appeared to be the same hotel rooms Merali had shared photos of on his own Instagram account.

Merali acknowledged his fetishes but vehemently denied any ‘vile, racist verbiage’ on his part, telling his followers: ‘First and foremost, the written content is not me, the derogatory comments are not written by me and I will stand by that, this is not who I am.

‘Some of this content is also not me and I can profusely apologise, I take full accountability for how this has come across and how everybody has felt from this content.

‘Some of this content is me, not now, not recently in the last five years, six years, not any moment now.’

Merali also revealed to his followers that he had been ‘severely raped’ when he was 14, with the assaults happening ‘countless times’.

He claims that led to him making the explicit videos in order to make as much money as he could so he could get out of the situation, and led to him developing certain fetishes.

He added that the abused ‘f**ked me up’ and that he struggled to ‘get it out of my head’.

‘I developed these fetishes, this foot fetish, I developed it through what happened to me and I needed to make money. That was my only goal – to make money,’ he explained.

Merali reiterated that he was not responsible for the racist captions, ending his video by telling his followers: ‘Just to reiterate, the specific racist captions were not written by me. I did not sit there and do that, at all.’

‘They are ready to listen to what he has to say but also understand that some boundaries have been broken. It’s a hard time for everyone.’