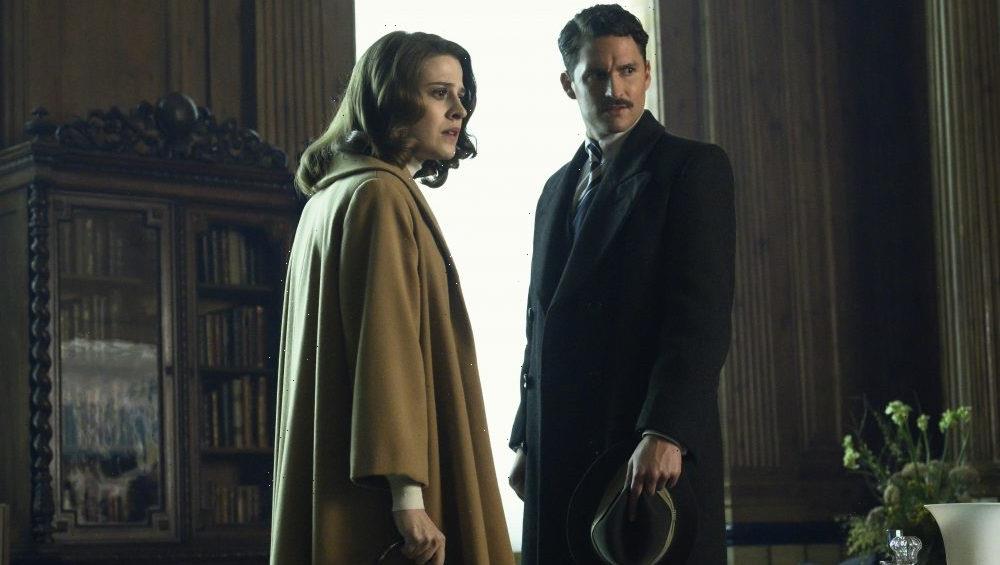 Pennyworth wants to make sure everyone knows what it’s really about. In a not-so-subtle move, HBO Max announced the series will now be titled Pennyworth: The Origin of Batman’s Butler for its upcoming third season on the Warner Bros. Discovery streaming platform.

The show aired its first two seasons on Epix before it was announced last year that it would move to sibling streamer HBO Max for its third season.

The streamer also unveiled a first-look teaser trailer for Season 3 (you can watch it above), along with an October release, a specific date TBA.

Jack Bannon stars in the series as Alfred Pennyworth, a former British SAS soldier, who forms a security company in 1960s London and goes to work with young billionaire Thomas Wayne (Ben Aldridge) and his wife Martha (Emma Paetz), before they become Bruce Wayne’s parents. Season three of the psychological thriller begins after a five-year time jump: the civil war is over, and a cultural revolution has changed the world for better or worse – ushering in a new age of Super Heroes and Supervillains.

Based on DC characters created by Bob Kane with Bill Finger, the ten-episode drama series from Warner Bros. Television is executive produced by Bruno Heller, Matthew Patnick, Danny Cannon and John Stephens. The series is produced in the UK at Warner Bros. Studios Leavesden.

The first two seasons of Pennyworth are currently streaming on HBO Max. 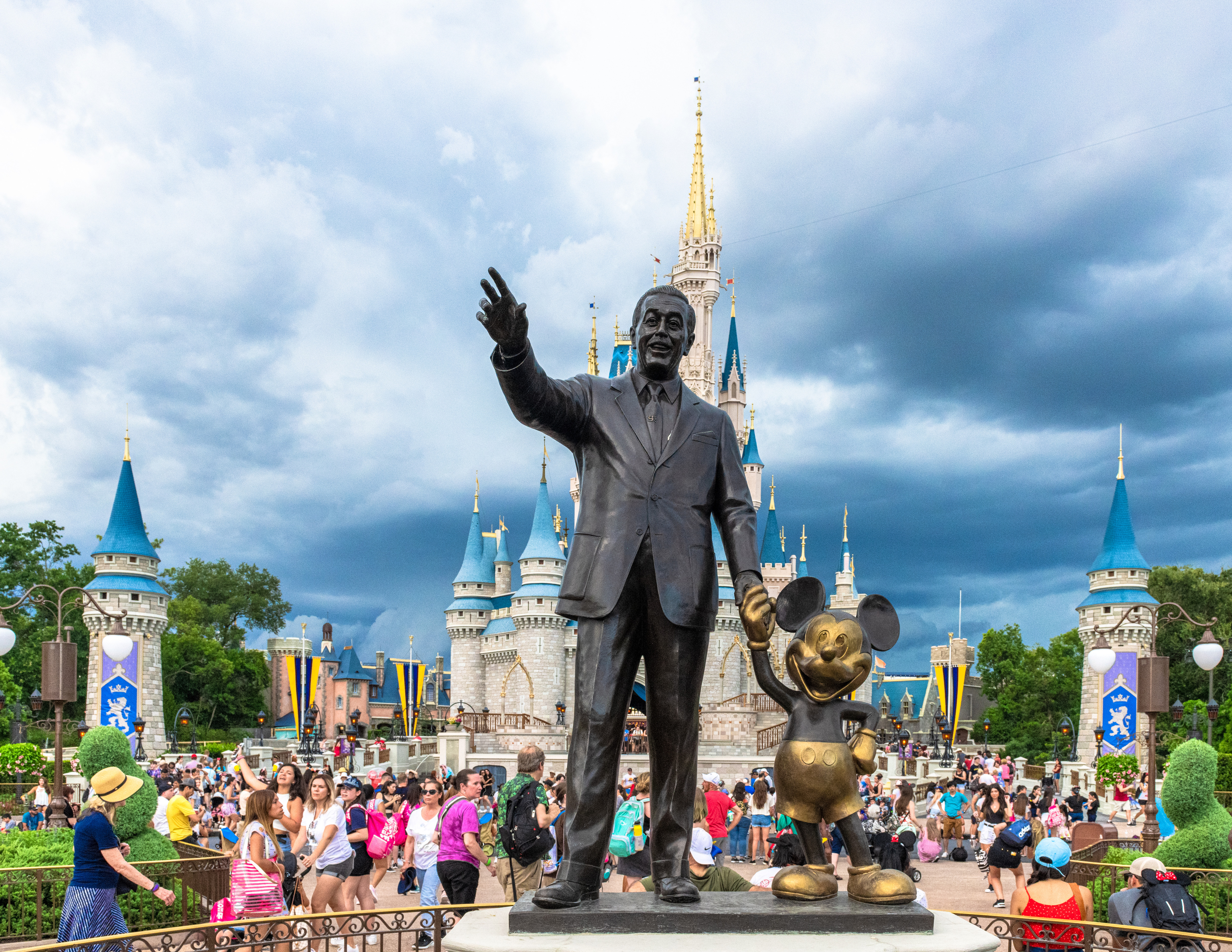