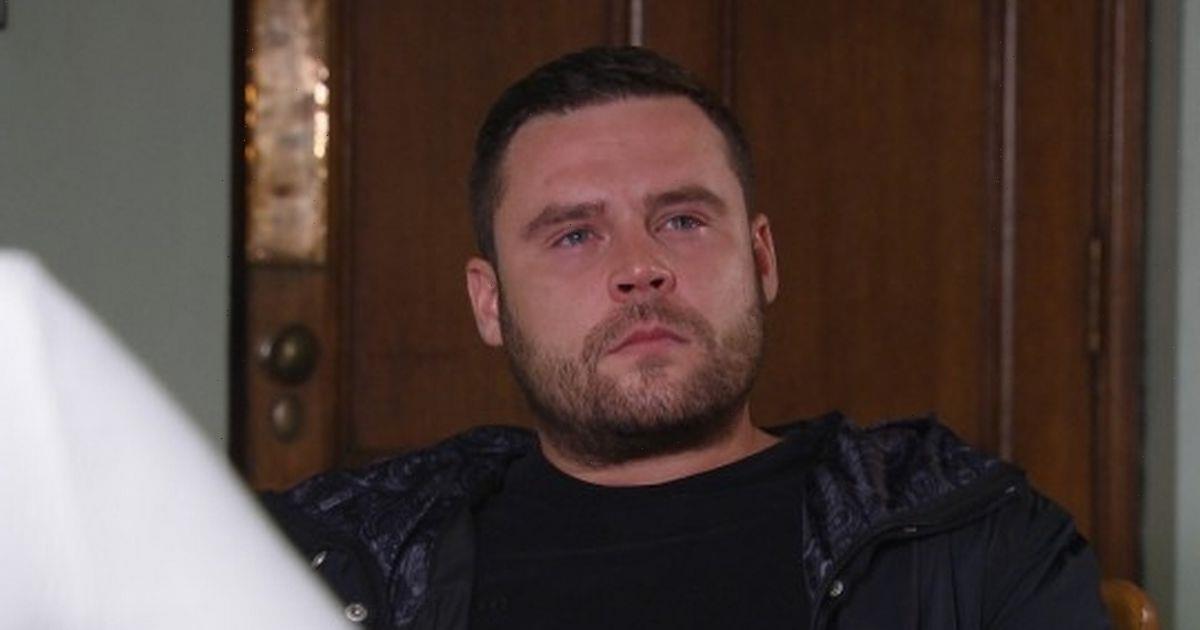 It's almost time for Emmerdale's 50th anniversary week and they will be celebrating the only way they know how – with plenty of drama.

In October the Dales will be rocked by a huge storm that will leave a "trail of destruction", with many of the soap's most beloved characters left in "mortal peril".

Speaking to The Mirror about the exciting scenes, producer Kate said: "A massive storm will rip through the village and leave a trail of destruction in its wake.

"Some of our best-loved villagers will be in peril. The village will literally never be the same again.

"We also have the return of some very familiar faces to the Dales.

"Diane, Aaron and Tracy will all be making a re-appearance, albeit on a temporary basis, but at the heart of some really big stories."

The character decided to leave the village after his boyfriend Ben Tucker's (Simon Lennon) death.

Meanwhile Amy left the village in 2021 when she went on maternity leave, with her character Tracy accepting a new job in Nottingham.

Diane left the soap because she wanted to grab life while she can, and so she decided to move to Portugal.

In real-life, actress Elizabeth Estensen retired from the ITV soap, telling fans that the "time had come to say goodbye".

The storm won't be the only drama to take place.

In other news, during the storm, Kim Tate, played by Claire King, is set to get married to Dean Andrews’ Will Taylor.

However it won’t just be the weather wreaking havoc on their pending nuptials as Kim is set to discover her intended has been growing close to ex Harriet Finch, played by Katherine Dow Blyton.

Pregnant teenager Amelia Spencer (Daisy Campbell) will go into labour and viewers will sadly finally say goodbye to Faith Dingle (Sally Dexter) who will lose her battle with cancer while surrounded by her family.

ITV have also announced that they will air a special documentary to mark Emmerdale's 50th birthday, featuring classic clips looking back at some of the soap's most heart-warming, emotional and dramatic moments.

Emmerdale airs weeknights at 7:30pm on ITV, with an hour-long episode on Thursdays.