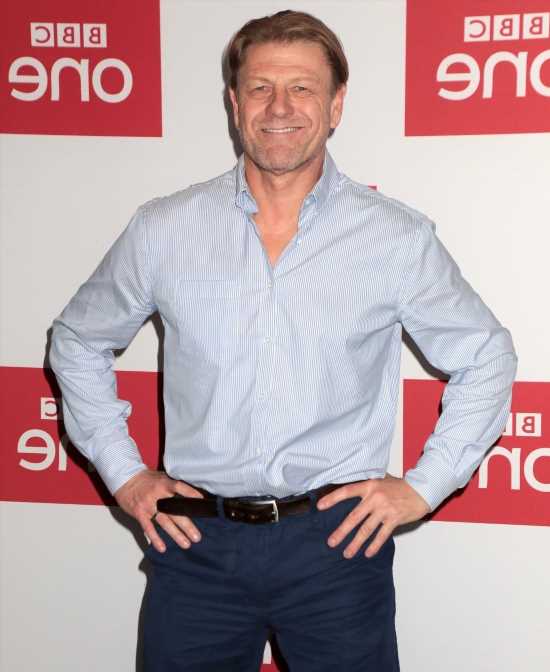 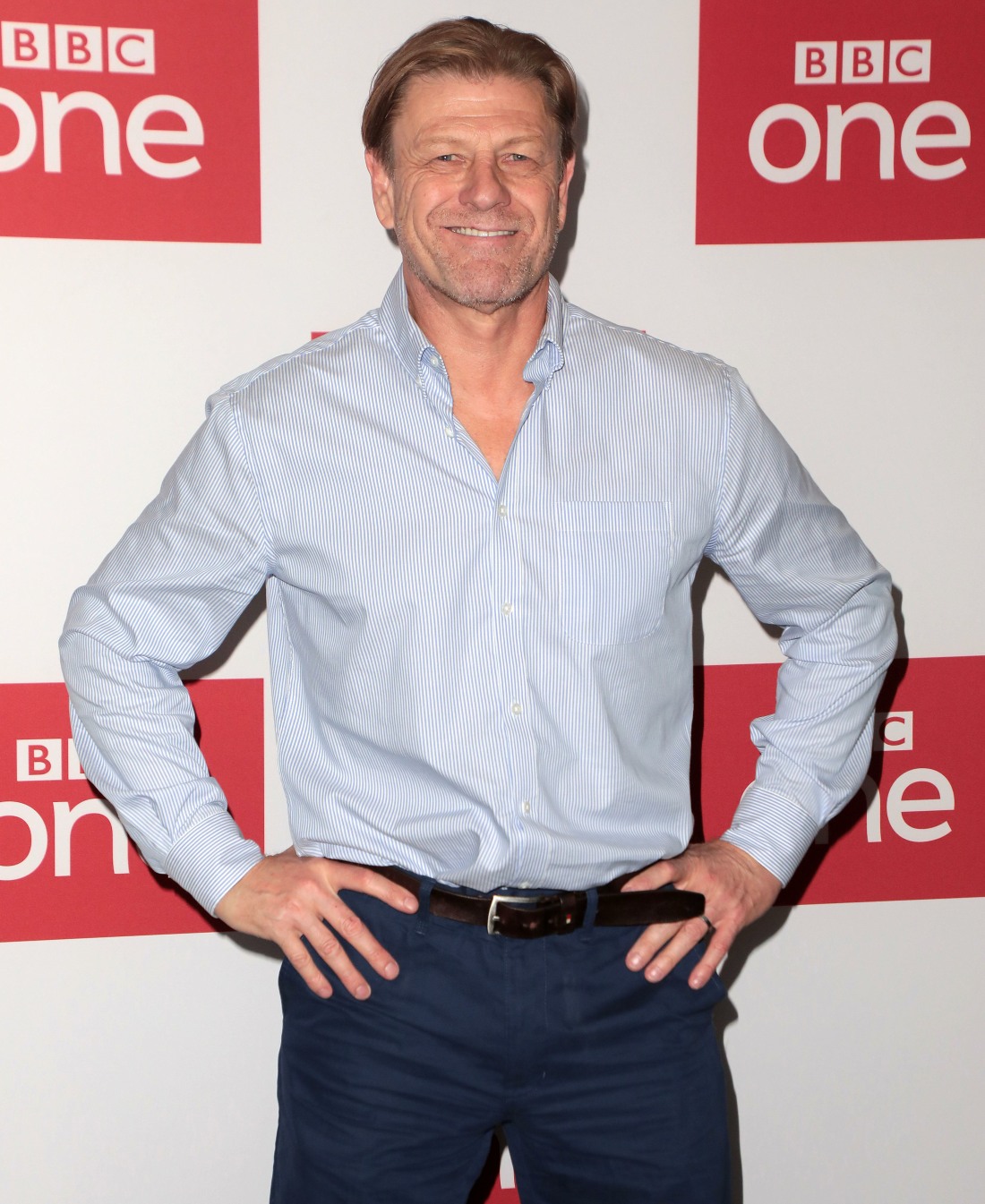 Remember when Netflix fired Frank Langella back in April, and then he wrote about why he was fired and he made it so much worse? Langella was fired because his behavior was habitually inappropriate and sexist, and he refused to adhere to the blocking agreed upon with the on-set intimacy coordinator. He touched his female costar’s body against explicit instructions from the intimacy coordinator and he was fired soon after. I thought about that as I read these quotes from Sean Bean. Like Langella, Bean is from a different era of filmmaking, a more fly-by-the-seat-of-your-pants era. A “grab a bajingo during a love scene” era. Sean Bean, like Langella, doesn’t “get” intimacy coordinators because he thinks they ruin the “moment” on-screen. Note: Bean is nowhere near as crotchety or sexist as Langella, but his comments are still wrong.

Bean on intimacy coordinators: He says intimacy coordinators “spoil the spontaneity” of shooting a sex scene. “It would inhibit me more because it’s drawing attention to things… Somebody saying, ‘Do this, put your hands there, while you touch his thing… I think the natural way lovers behave would be ruined by someone bringing it right down to a technical exercise.”

He compared the experience to the 1993 adaptation of “Lady Chatterly’s Lover,” in which he starred opposite Joely Richardson. “‘Lady Chatterly’ was spontaneous. It was a joy. We had a good chemistry between us, and we knew what we were doing was unusual. Because she was married, I was married. But we were following the story. We were trying to portray the truth of what DH Lawrence wrote.”

He hates censorship, and mentions his work on the Snowpiercer series: “I think they cut a bit out actually. Often the best work you do, where you’re trying to push the boundaries, and the very nature of it is experimental, gets censored when TV companies or the advertisers say it’s so much. It’s a nice scene, quite surreal, dream-like and abstract. And mango-esque.”

Why intimacy coordinators are good: When the interviewer pointed out that intimacy coordinators can help to protect actors in the wake of #MeToo, Bean responded: “I suppose it depends on the actress. This one [referring to Lena Hall] had a musical cabaret background, so she was up for anything.”

On LOTR fan conventions: He described one as “just a cattle market” when he attended as a guest. “I didn’t like how the organizers treated the fans,” he said, explaining that when he tried to write messages in addition to signing autographs he was cut off by the staff. “They’d say, ‘No, no, just a signature. He needs to pay more for you writing a message.’ And these fans are good-natured, positive people who were getting tossed around and overcharged for things.”

His argument is that actors need to be able to “act” in love scenes, uninhibited by blocking or coordination. He’s saying, if you’re playing two lovers making love, you need to just go with the moment. But he doesn’t even step out of his narrow perspective to recognize that a lot of actresses (and some actors) have been taken advantage of and worse. That many actresses don’t want to improvise a love scene, they want things to be negotiated and discussed so they won’t feel like they’re being pawed at like a piece of meat. Over the past five years, intimacy coordinators have become standard across nearly all Hollywood productions, and I’ve read interview after interview from actresses who are completely grateful that there’s some kind of neutral third-party coordinator there, helping to facilitate the conversations and negotiations, and helping to look out for them. That’s a good thing. I hate that there are these older men grumbling about it.

His comment about the Lord of the Rings conventions was interesting too. All of that stuff is just so… yeah, cattle market, overly commercialized, and just way too much. 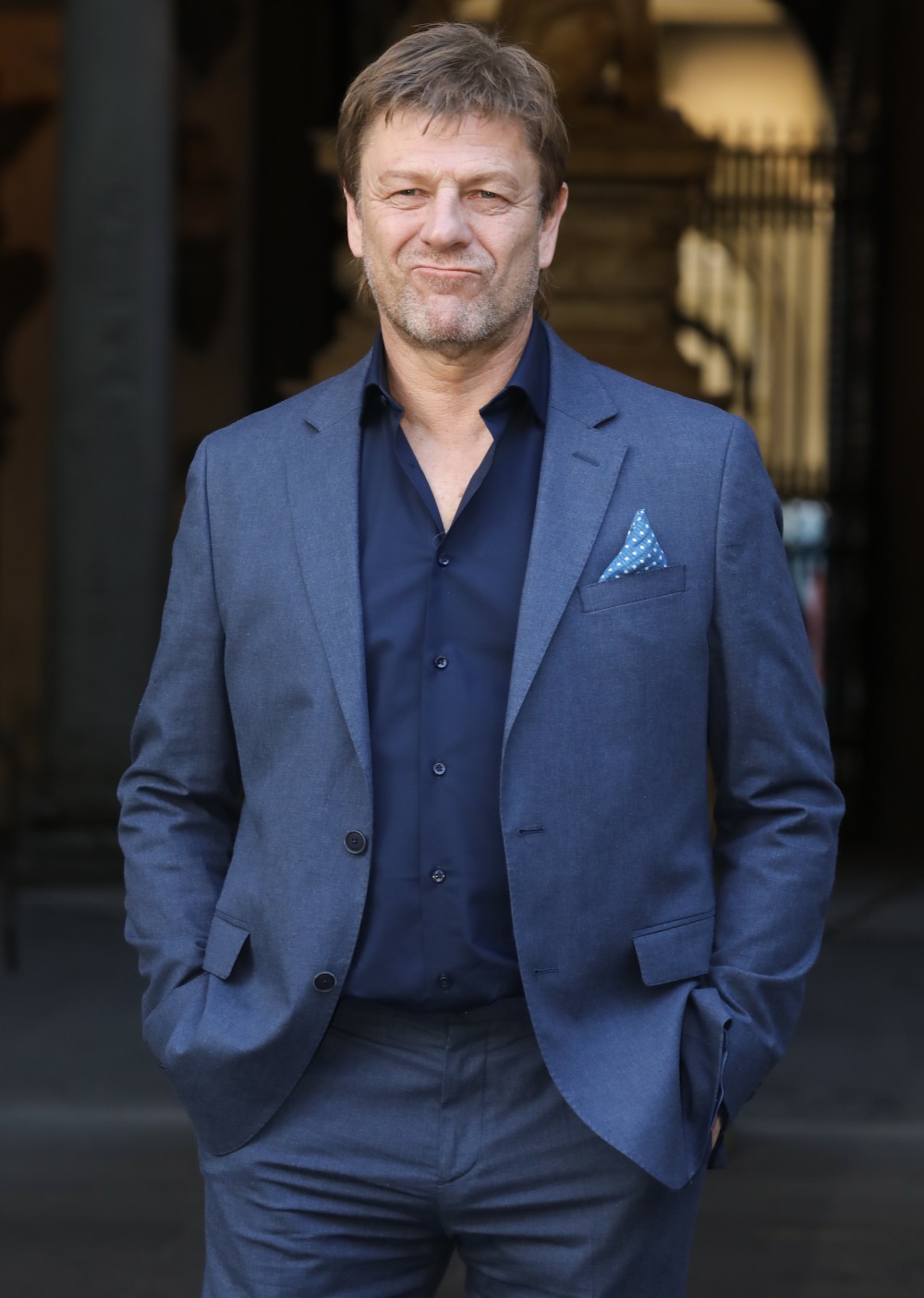