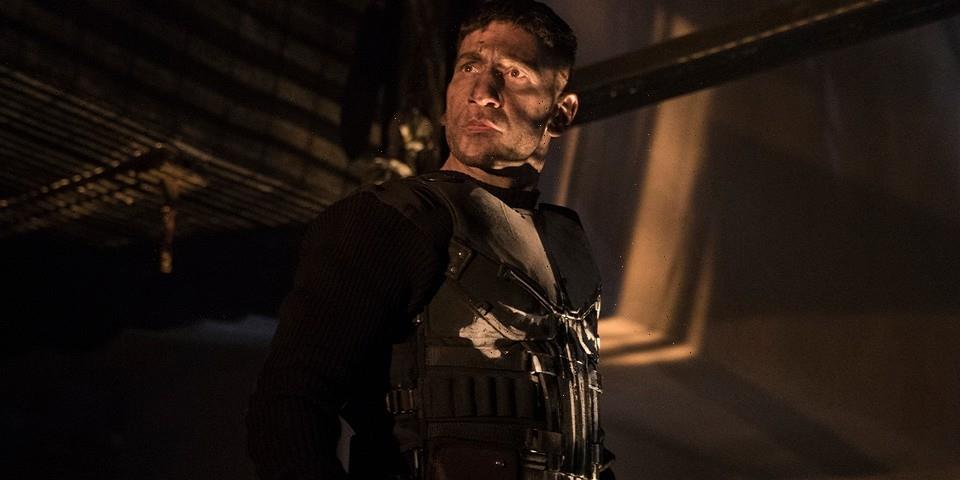 With Charlie Cox‘s Daredevil getting a reboot under Marvel Studios and Vincent D’Onofrio’s Kingpin coming back for Echo, many fans have been asking for the return of the other characters from Netflix‘s run with the comic book company as well. Over at the Chicago Comic & Entertainment Expo, The Defenders actress Rosario Dawson seemingly confirmed Jon Bernthal‘s reprisal of Frank Castle for a The Punisher reboot before backpedaling on her comments shortly after.

“I found out yesterday that The Punisher was happening again,” Dawson initially said on stage. “So, I feel like it’s my second chance because that’s the only one of the shows I wasn’t in and I love Jon Bernthal. So, let’s all make it happen collectively, guys.” While the announcement gained a lot of traction online and had many fans delighted, Dawson subsequently posted on Twitter that “I can’t be trusted,” saying that “Getting intel from fans during signings is iffy apparently. My bad. I get excited. Confirmation is key when you’re told what you want to hear…”

Of course, there’s still a chance that Disney is indeed working on a reboot for Bernthal’s The Punisher and Dawson had just slipped up on something the studio wasn’t ready to announce yet, but Marvel has yet to mention Frank Castle at all in its upcoming plans so far, so fans of the original series would be better off waiting for an official announcement.