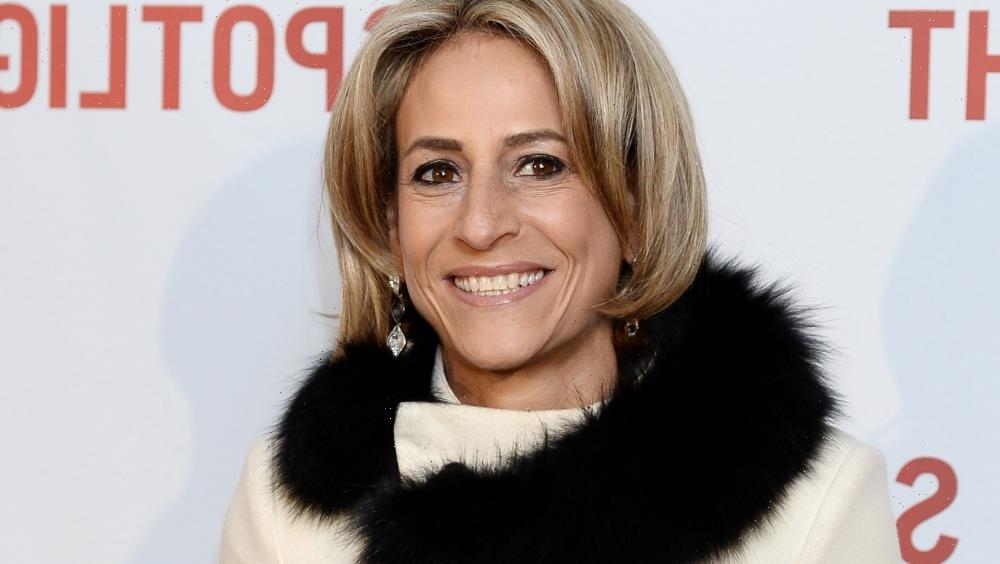 As a senior member of the BBC’s news team for over a decade, she has covered elections, interrogated Prime Ministers and interviewed numerous celebrities as well as anchoring evening news show “Newsnight” and hosting pdocast “Americast.”

In her lecture she will address “the complex world of modern journalism where the threat to reporting the news and holding power to account across the globe, comes not just with intimidation and outright censorship, but in more nuanced ways with language and normalizing the extraordinary,” according to the festival.

Maitlis is perhaps most best known for her interview with Prince Andrew, described at the time as “car crash” TV due to the royal’s cringe-inducing responses regarding his relationships with convicted pedophile Jeffrey Epstein and socialite-turned-sex trafficker Ghislaine Maxwell. As a result of the interview, Andrew was effectively retired from public life as well as stripped of his patronages.

Earlier this year Maitlis revealed she will be stepping down from the BBC to join Global, where she will reunite with her BBC colleague Jon Sopel on new, as yet-unannounced projects.

She is also understood to be developing a feature film based on her interview with Prince Andrew with Blueprint Pictures.

“The list of extraordinary people who have given this lecture before me makes this an honour beyond belief,” Maitlis said in a statement. “It is a massive privilege – but also a responsibility to get this right. The need to hold power to account without fear or favour is more urgent than ever before. We are good at documenting censorship and intimidation of journalists around the world. But we are sometimes too slow to recognise how and when it is happening in more subtle ways, closer to home. In many places the political actors, their style of communication and their relationship with the truth has changed.”

Fatima Salaria, executive chair of the Edinburgh TV festival, said: “Emily Maitlis has delivered the news into our living rooms for over 20 years but could never be described as a news reader. Sharper and edgier than was comfortable for her last employer she is happiest when cracking open a story and not just reporting it.”

“Fans not just of her Prince Andrew encounter but ‘Newsnight,’ ‘Americast,’ and her best-selling book ‘Airhead,’ will want to hear her take on truth, power and impartiality in what promises to be a challenging and insightful MacTaggart.”