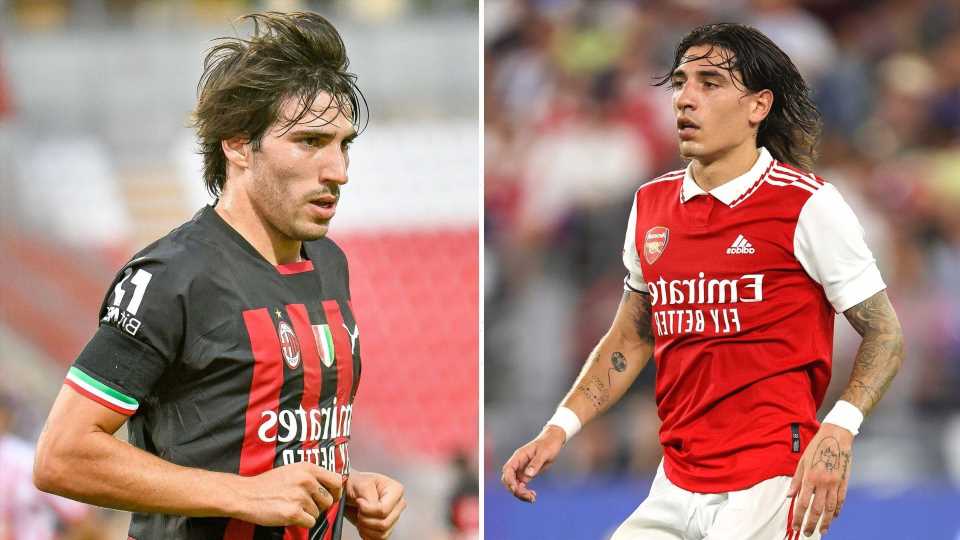 The right-back's agent is in London to negotiate the parting of ways as the Spaniard looks to return to Betis, where he spent last season on loan.

And Arsenal are still very interested in Youri Tielemans, according to reports.

It is stated that the Gunners will pursue the Leicester ace once a player has been sold.

However, it is not specified whether the sale of Lucas Torreira to Galatasaray, which has just been completed, will be sufficient or whether another player will also have to leave.

And it's claimed that they are prepared to battle Liverpool for 19-year-old Yeremy Pino of Champions League semi-finalists Villarreal.

Get all the latest transfer news from around the world…