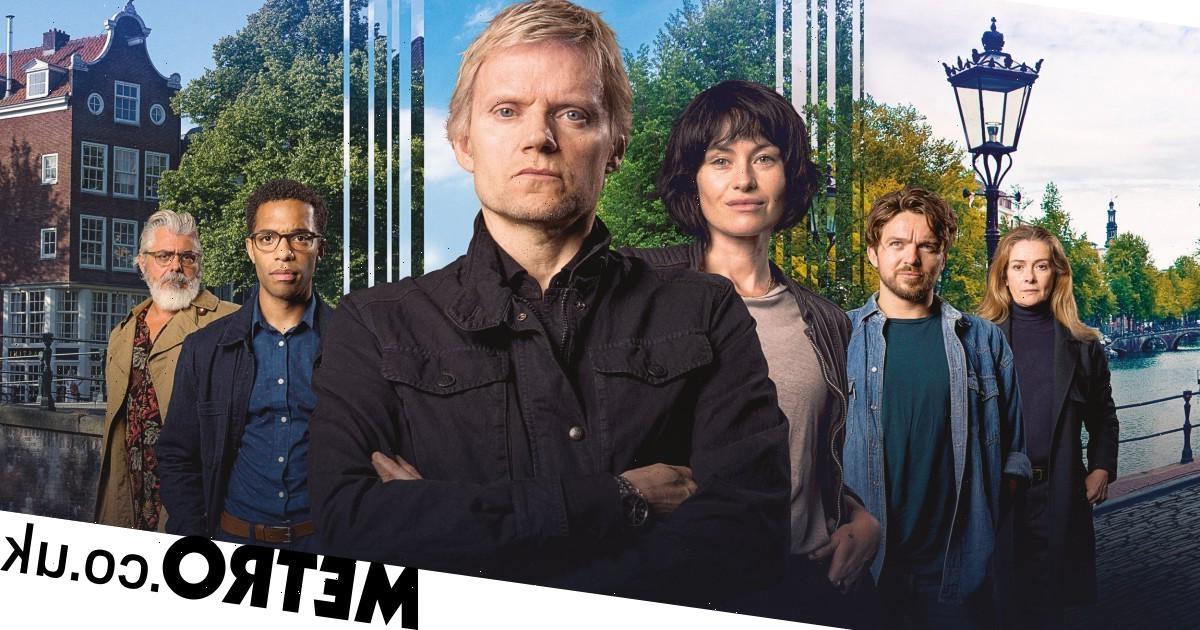 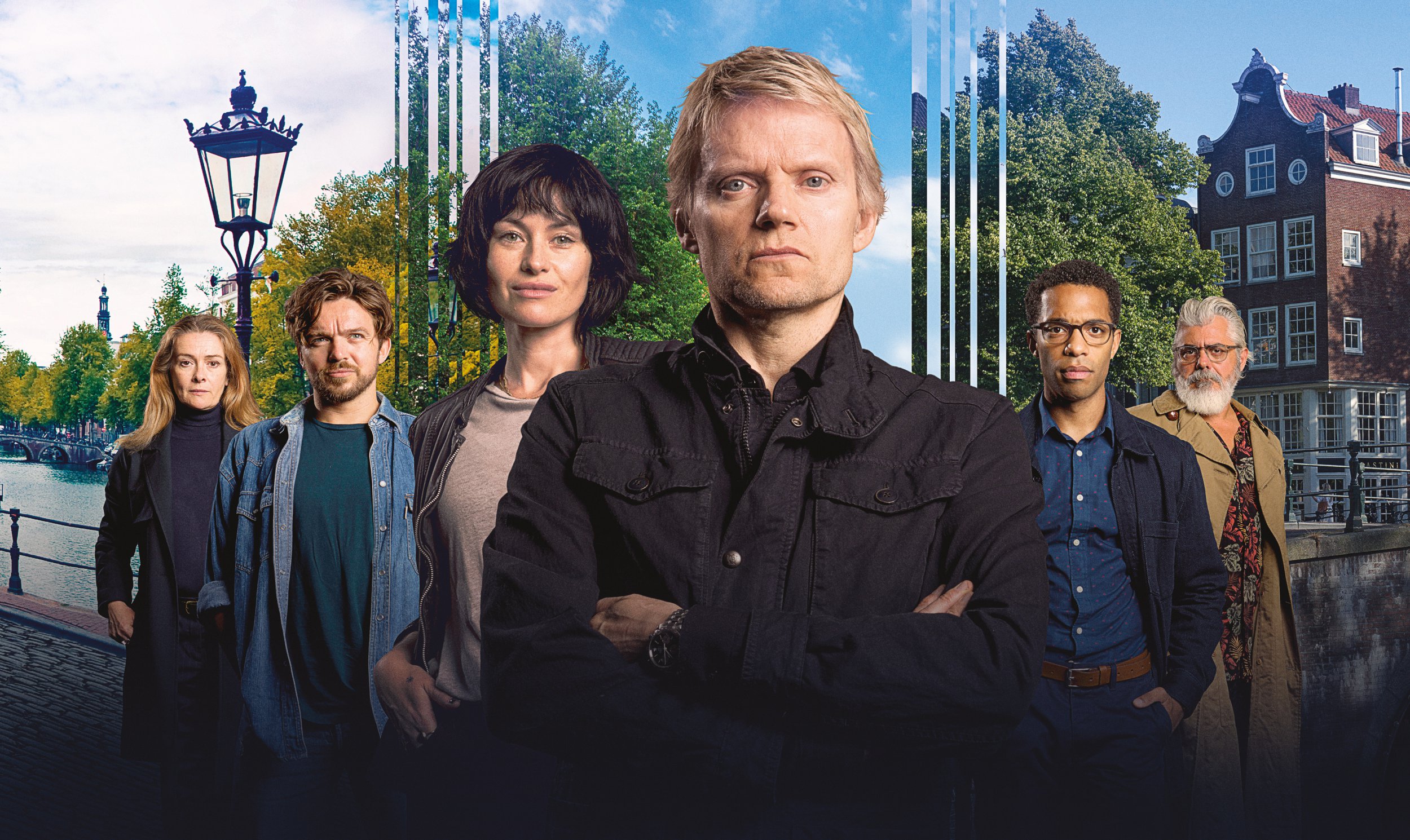 Fans of ITV crime drama Van Der Valk will be thrilled that its return is imminent.

The show, now on its second series, is an adaptation of the 1972 drama of the same name, in which Barry Foster played the titular character.

The synopsis for episode one of the second series reads: ‘The Dutch detective Piet Van Der Valk is called in to investigate the gruesome murder of Susie De Windt, a solicitor whose body is discovered strung up on a windfarm with an ‘X’ carved into her stomach and a cryptic note inside her coat.

‘As rookie cop Job Cloovers returns to duty, even Van der Valk is quietly relieved at his arrival – if anyone can help riddle out these puzzling notes, it is Job.’

But who will star in the second series?

Who is in the cast of the second series of Van Der Valk?

Marc Warren will return to the show as the titular character Piet Van Der Valk.

The 55-year-old actor from Northampton is best known for roles in various British TV shows, including Hustle, Mad Dogs, State Of Play, and The Musketeers.

Warren made his professional debut in 1986 when he appeared at The Northampton Theatre Royal in Stags and Hens, and has continued to work in theatre as well as radio alongside his film and TV roles.

The Yorkshire actress, 43, began her career in 2002 with a role in the long-running BBC drama Doctors.

Since then, she has starred in the likes of The Bill, Waking The Dead, Taggart, and The Musketeers.

More interested in chasing women than a promotion, rogue detective Brad de Vries will once again be played by Luke Allen Gale.

Gale, from Dorset, landed a recurring role in 2011 in Monroe and has gone on to star in the likes of Dominion, Jericho, The Borgias, and Moving On.

He made his professional West End stage debut in 2014 as Nicky Lockridge in Richard Greenberg’s The American Plan.

Elliot Barnes-Worrell is back for a second series as Job Cloovers, a fresh-faced detective eager to impress his peers.

Like Gale, 31-year-old London actor Barnes-Worrell also starred in the 2016 drama Jericho, as well as Poirot and Dolittle.

He has worked extensively in theatre and in 2012 he was awarded the Alan Bates Award by the Actors Centre.

The Rotherham-born film and theatre actor is best known for his work with the Royal Shakespeare Company.

However, he has also had roles in Wrath Of Man, Informer, and 2014’s Northmen – A Viking Saga, as well as small roles in Game Of Thrones and Top Boy.

Born in Catterick, the 55-year-old actress began her career with the Royal National Theatre and the Royal Shakespeare Company, coming to the attention of critics in 1993’s National Theatre production of Tom Stoppard’s Arcadia as Thomasina.

She landed her first TV role in 1992 in Tell Tale Hearts and went on to roles in Unforgotten, Silent Witness, Midsomer Murders, Death In Paradise, DCI Banks, and Waking The Dead.

The second series of Van Der Valk will begin tonight (Sunday, August 7) on ITV at 8pm.