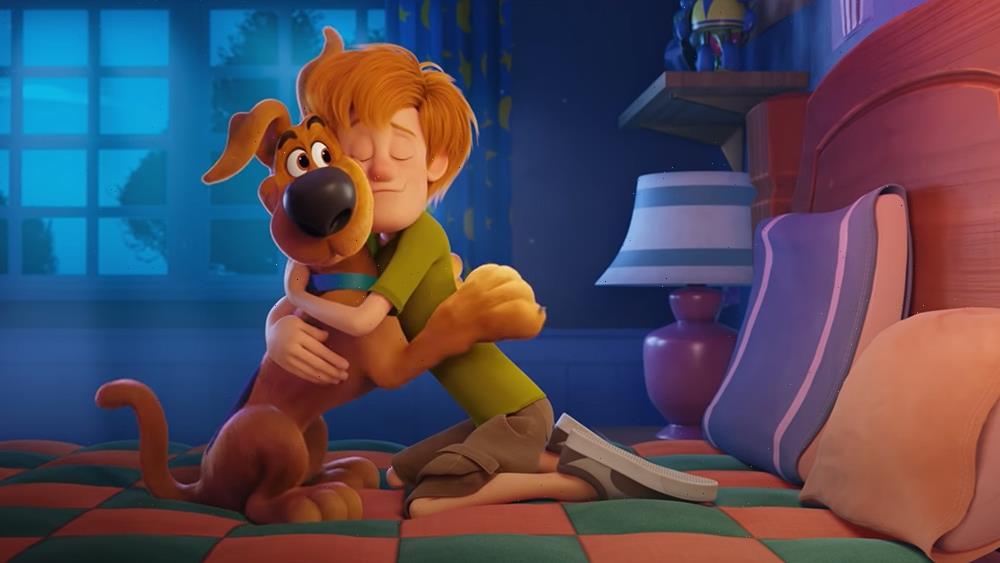 Although Warner Bros. Discovery has officially pulled the plug on release plans for “Scoob!: Holiday Haunt,” a followup to the 2020 animated film “Scoob!,” the film isn’t quite done with work yet. Director Tony Cervone has revealed that the production is still recording the film’s score, despite the official cancellation.

On Saturday, Cervone shared a photo of his team working in a recording studio on Instagram.

“So what do you do when the movie is canceled, but you’ve already paid for the stage and the musicians?” Cervone wrote in the caption. “You record the damn score!”

Although recording a score for a film that will not be released isn’t exactly an ordinary practice, axing a film after the bulk of its production has already been completed — which was the case around “Scoob!: Holiday Haunt,” according to reports — isn’t ordinary either.

Last Tuesday, Hollywood was rocked after Warner Bros. Discovery confirmed that “Scoob!: Holiday Haunt” along with “Batgirl” (a feature film adaptation of the DC Comics character) would no longer be released, either theatrically or on HBO Max. Both productions were conceived as original programming for the streamer and were eyeing release dates later this year.

“Yes I am afraid this is true,” he wrote. “The movie is practically finished and turned out beautifully. I am beyond heartbroken.”

Warner Bros. Discovery CEO David Zaslav was quoted addressing the controversial decision to throw out “Batgirl” during a company earnings call later last week, saying, “we’re not going to put a movie out unless we believe in it.”

“Batgirl” was set to star Leslie Grace as Barbara Gordon (aka Batgirl), with “Bad Boys for Life” and “Ms. Marvel” directors Adil El Arbi and Bilall Fallah at the helm. The production was approved back in 2021 as part of a company-wide effort at Warner Bros. to generate feature films for HBO Max. The film had already completed principal photography and was beginning test screenings.

The move to chop “Batgirl” and “Scoob!: Holiday Haunt” comes as Warner Bros. Discovery has re-adjusted the company to focus on theatrical features.

“Scoob!: Holiday Haunt” was slated for release on HBO Max on Dec. 22. The film reportedly cost around $40 million to make. The company will reportedly look to take a tax write-off on the incomplete production.