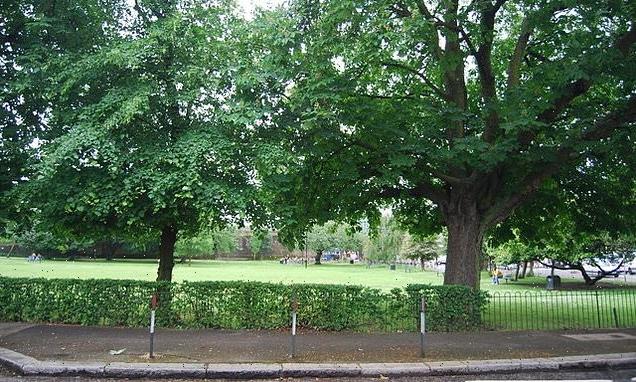 The Metropolitan Police denied allegations of racism from a black Londoner paid £30,000 in damages after he was strip-searched and put in a ‘headlock’ while walking his dog.

Zac Sharif-Ali suffered a mental breakdown after he was illegally stopped and searched by white plains-clothes officer PC Duncan Bullock in December 2012.

After a decade-long fight for justice, the Met last month accepted the search and headlock, which left Sharif-Ali ‘gasping for breath’, was illegal.

Bullock did not properly identify himself and did not give his name or station. 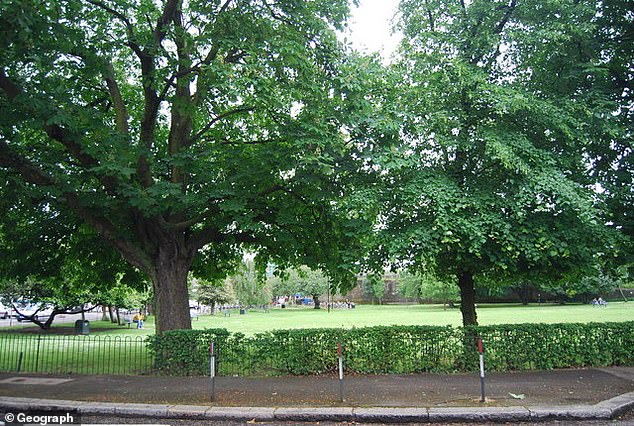 Postman and aspiring musician Sharif-Ali was released without charge later that day, The Observer reported.

Mr Sharif-Ali was handed £30,000 worth of damages, ending his civil claim for compensation.

A letter from the Met’s standards directorate states it is ‘a matter of regret’ that Sharif-Ali was unlawfully searched.

It added: ‘I acknowledge the anxiety and distress this incident caused you and would like to apologise to you on behalf of the Metropolitan police service.’

Yet there was no apology in the letter for any force used.

The Met continues to claim Sharif-Ali was not stopped because of the colour of his skin, the newspaper reported.

It also denies that Sharif-Ali was placed in a prolonged neck hold or that any unapproved restraints were used.

A report by the Independent Office for Police Conduct (IOPC) found that Bullock’s method of restraint appeared to contradict training procedures.

Other officers were surprised by the PC’s behaviour, which they said ‘came out of nowhere’ and made Sharif-Ali virtually unable to speak, the report found.

One told the committee that Bullock put Sharif-Ali in a headlock, pushed him down and punched him twice in the shoulder while putting him in handcuffs.

The 2017 inquiry found that Bullock had cases of misconduct and excessive force to answer – but a Met hearing the following year said he had ‘reasonable grounds’ to search Sharif-Ali and did not use excessive force.

‘No officer has been disciplined. The Met has dragged this out for 10 years. I haven’t been able to heal and move on.

‘It’s like they have gone out of their way to aggravate my pain.’

The police misconduct victim was walking his dog and eating a sandwich when accosted by the officer.

Sharif-Ali added: ‘What else is there other than the colour of my skin that would make him think I was doing anything illegal?’

Bullock told the IOPC he approached Sharif-Ali because he was ‘hanging around the park’, later claiming he was on his phone in a known drug-dealing hotspot.

When first asked why he brought in the postman, Bullock did not mention the phone.

But the committee found that rationale was ‘poorly supported’, with even Bullock admitting his reasoning ‘sounded very weak’.

The use of force by police officers is only permitted when preventing a crime or arresting an offender.

Mr Sharif-Ali was not arrested on suspicion of any drugs offences, despite that being Bullock’s rationale for bringing him in.

His lawyer claimed Sharif-Ali fell victim to a gross abuse of power.

Iain Gould said: ‘The Met have shown no remorse for their actions, and if anything seem to have taken pride in fighting PC Bullock’s corner and throwing as many obstacles as possible in the path of my client’s campaign for justice.’

The Met wrote: ‘We do not underestimate the impact the use of stop and search can have, and we are redoubling our efforts to listen, engage and explain why we do what we do, and make improvements based on individuals’ lived experience to build trust in the tactic.’