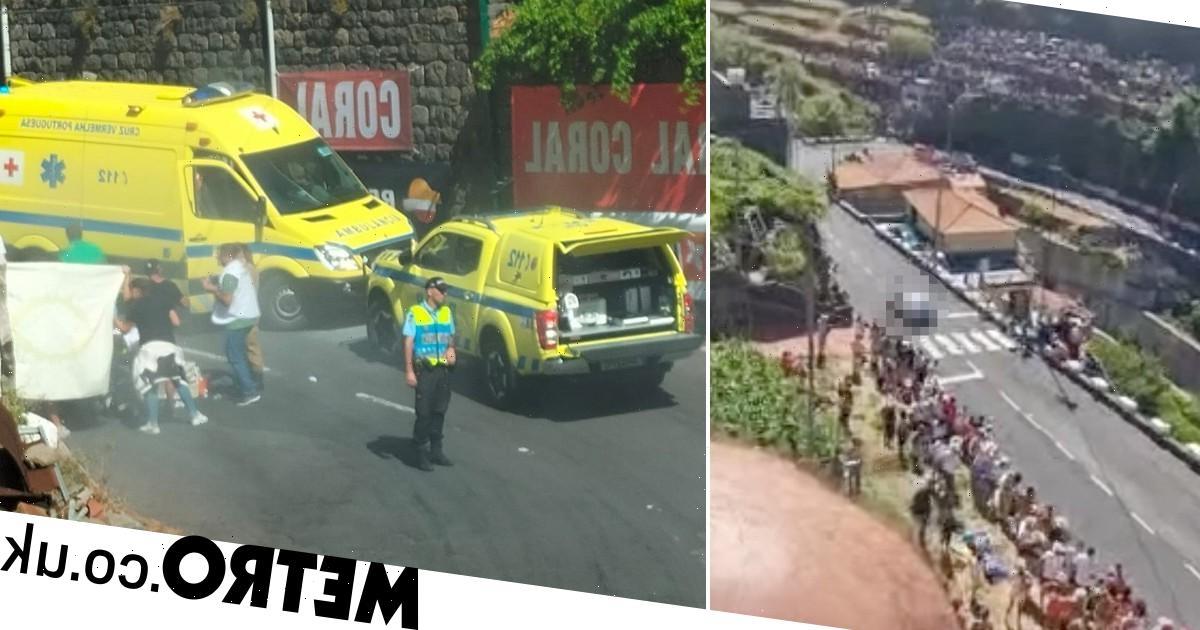 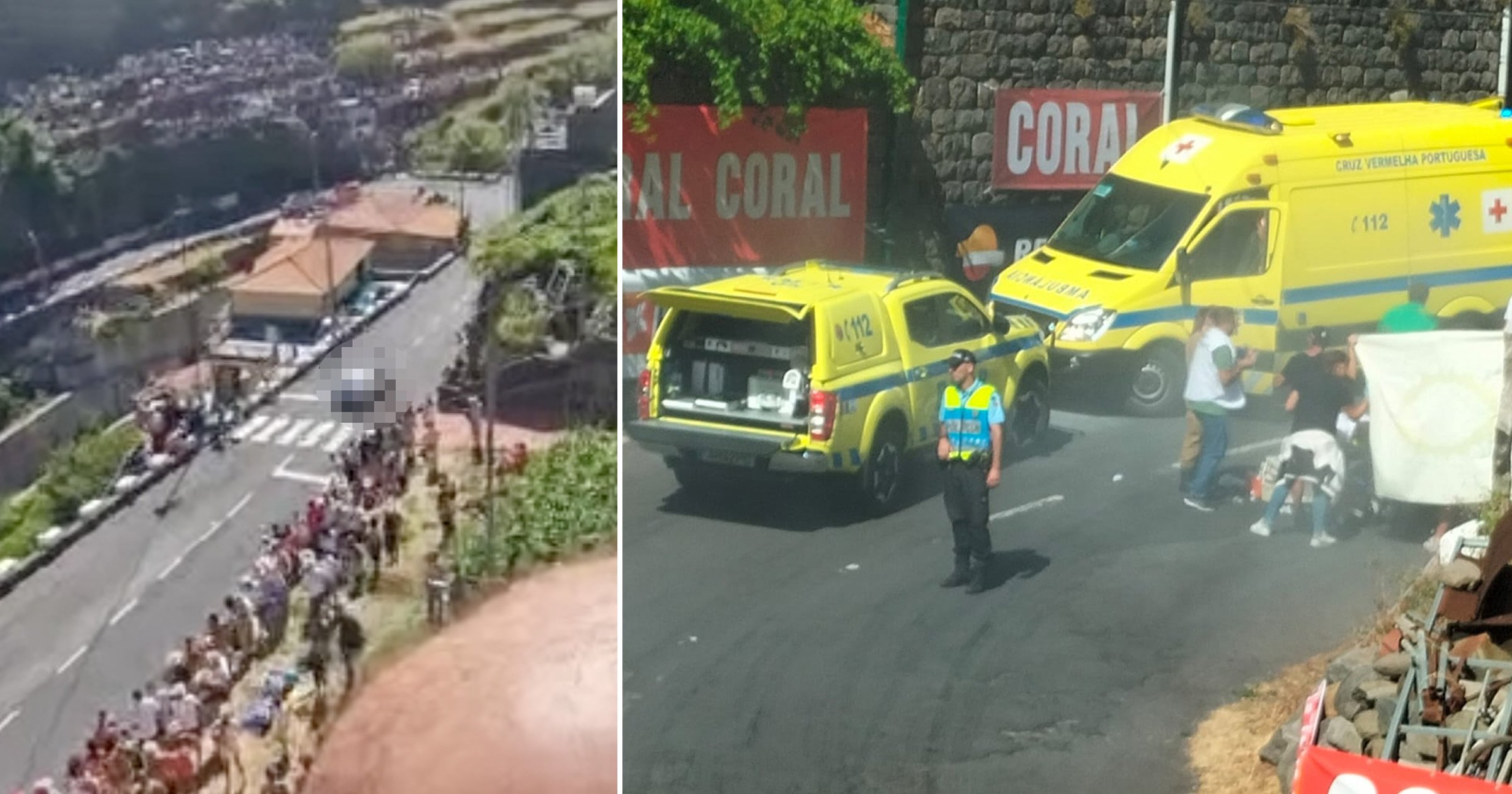 An eight-year-old has died after being run over by the driver of a rally car as she tried to cross the road to get to her sister.

The girl was hit at high speed as she reportedly mistakenly thought the last rally car had passed by before deciding to run out into the road in Madeira, Portugal.

TV footage from the scene showed the driver of the car hit the girl, before coming to a stop in a cloud of white smoke.

Shocked onlookers could then be seen moving towards the crash to try and help.

The tragedy unfolded at the 63rd edition of the Madeira Wine Rally, which attracts thousands of spectators each year.

The girl, who has not been named, was treated by paramedics at the scene.

She was rushed to the nearby Dr Nelio Mendonca Hospital, in Funchal, but died shortly afterwards.

One onlooker from the scene said: ‘I’m sure she didn’t see the car coming. It was going very fast.’

In a statement, rally organisers said: ‘We regrettably confirm the youngster involved in an accident was not able to survive the injuries she suffered.

‘In this painful moment we would like to send our condolences to her family and friends.’

Portugal’s president Marcelo Rebelo de Sousa has sent his condolences ‘to the family and friends that are grieving’.