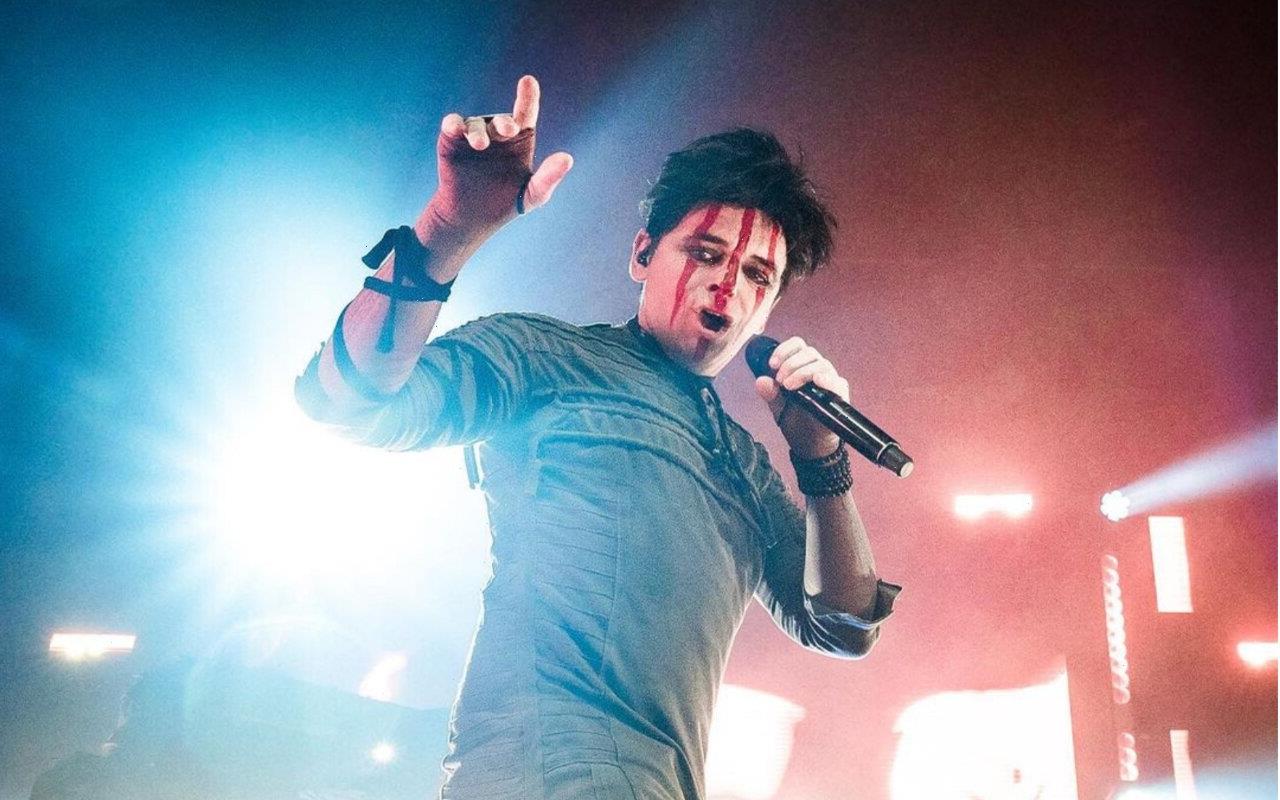 On his retiring at the age of 23, The 64-year-old musician stated, ‘I made really big mistakes – retiring at Wembley is the obvious one’ and ‘there are some really major things I wish I’d never said.’

AceShowbiz –Gary Numan regrets retiring at the age of 23. The 64-year-old musician says announcing at Wembley in 1981 after two years of huge global success that he was giving up his career will always be one of his biggest regrets.

But Gary admitted he also has made mistakes in his personal life too. He said, “There are some really major things I wish I’d never said, people I’ve hurt and have enormous regrets over, and definitely the way I let my mum and dad down at school. But I’ve lived the life I have because of those mistakes.”

The “Cars” hitmaker also revealed he struggled with fame, and the way it impacted on his life. “There’s a whole other side of fame which arrives just as quickly [as success] and it’s just as enormous,” he explained.

“That’s much more difficult to deal with but you have to pretend it isn’t because it spoils the image of everything about success being great. Some people do love it and thrive in it, like they were made to be famous. Some people get druggie and drinkie and some even die.”

“And some are like me – this bit is great, but I can’t get through all the stuff that comes with it. It’s like jumping on a speeding train. It’s thrilling and incredibly exciting at first but then it gets frightening and horrible and you’re getting bashed to f***.”

“At some point you just lose your grip and fall off and then you find yourself in the middle of nowhere,” he added. “It look me such a long time to find my way back on track. In 2013 I got to number 20. The album after that went to number two and my most recent one was number two. In 1994 I didn’t even have a record deal. I literally couldn’t give tickets away for gigs.”