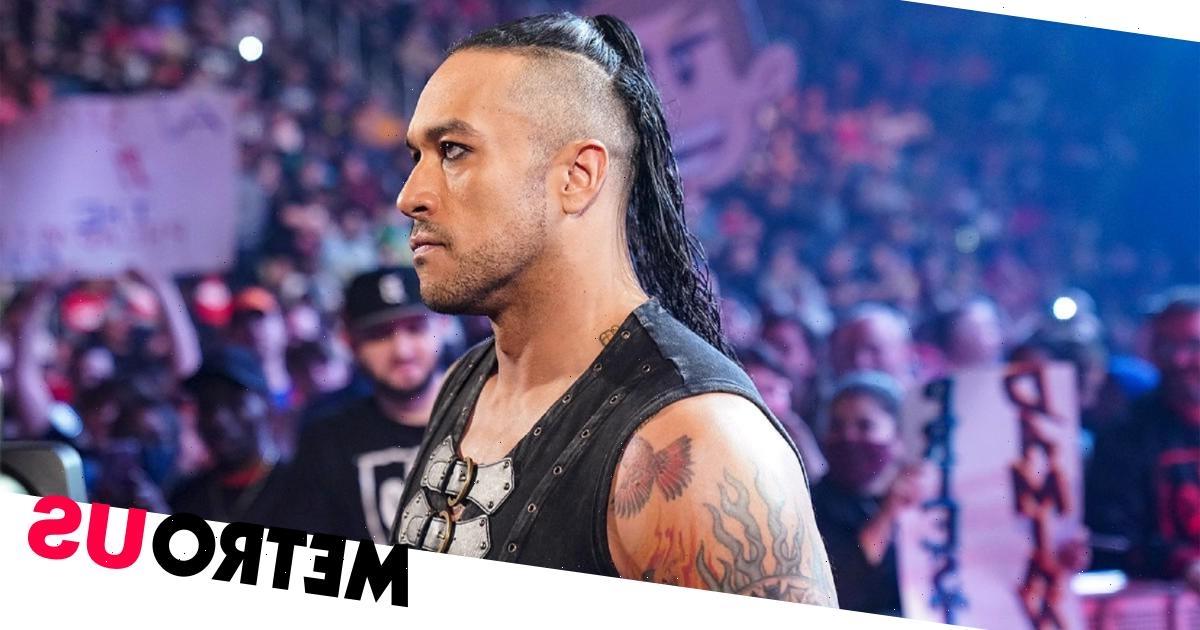 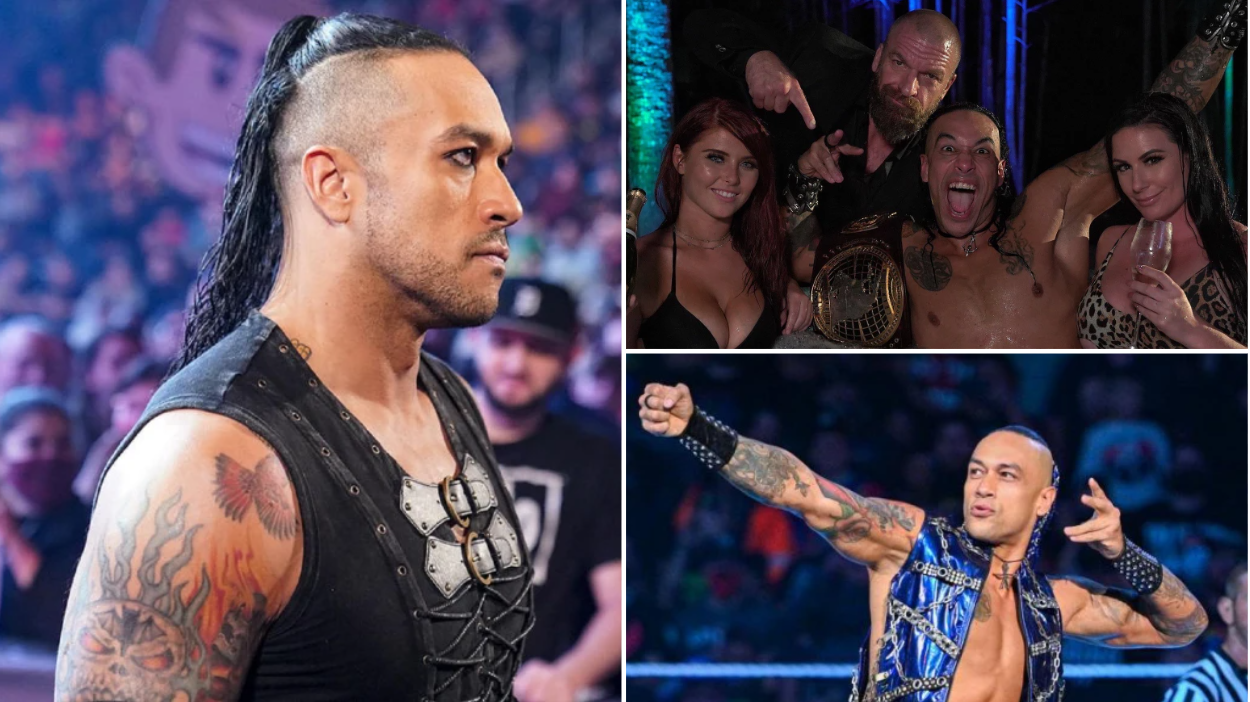 Damian Priest feels like part of history by being part of the first ever WWE shows after Vince McMahon’s shock retirement.

The former United States Champion – who is poised to be part of the company’s huge Principality Stadium show in Cardiff, Wales on September 3 – forms the Judgment Day group alongside Finn Balor and Rhea Ripley, and he admitted the whole roster is excited for the future.

Asked for his immediate response to the bombshell news McMahon was stepping down amid an investigation from the board of directors into allegations of misconduct, Priest exclusively told Metro.co.uk: ‘Wow – that was my reaction!’

The Archer of Infamy described the idea of WWE finding its feet without longtime boss Vince – who has been replaced in various roles by Stephanie McMahon, Nick Khan and Triple H – as ‘something epic’.

I’m a part of history. We, as performers, wanna do things people remember, and wanna be involved with something that – like a game changer! This is one of them,’ he admitted.

‘The idea of Vince McMahon retiring is something epic, and I work here while it’s happening. So, I know I am literally a part of history and it’s exciting.’

Priest is keen to focus on what’s to come, and he’s thrilled by the opportunity to step into the unknown with Triple H now at the helm both in terms of talent relations and head of creative.

‘Let’s see what the future holds. That whole mentality is special. This is something that all of us, as performers, we’re all excited about,’ he added.

Thus far, the Triple H era is still in its infancy, with a handful of shows – including SummerSlam – under his belt, but Priest is well-placed when it comes to knowing how The Game works, having performed under him in NXT during the black and gold era.

‘We’re still just starting, so it’s one of those things – time will tell the different, right? We can’t really opinionate too much because it just happened,’ he said of Triple H’s appointment.

‘But as a boss, a human being – Triple H is awesome! He was born for this business, so I’m excited to see what history he can create now being in charge. It’s exciting! I believe him, I think everybody does, and we look forward to being a part of something special for our fans and the industry.’

With SummerSlam in the rear view mirror and having largely been a ‘Vince McMahon show’ – at least with the matches already planned before the event took place – all eyes are on Cardiff now to see what Triple H’s WWE looks like.

For Priest, he’s determined to make an impact with Judgment Day at the hugely significant event – WWE’s first stadium show in the UK since SummerSlam 1992 – regardless of what bouts make the final card.

‘Dream scenario is to create a moment that everybody’s talking about. Not just because we win a match or something – just something memorable on a night that’s already so special, and [there will be] so many great match-ups,’ he teased.

‘We know the importance of this event in Cardiff, and what it means to the UK. If we can stand out in anyway and the next day, everybody’s talking about the Judgment Day – that’s the ideal scenario.’

Catch all the action from WWE’s Clash at the Castle live on BT Sport on Saturday, September 3. For more info go to btsport.com/sport/wwe.