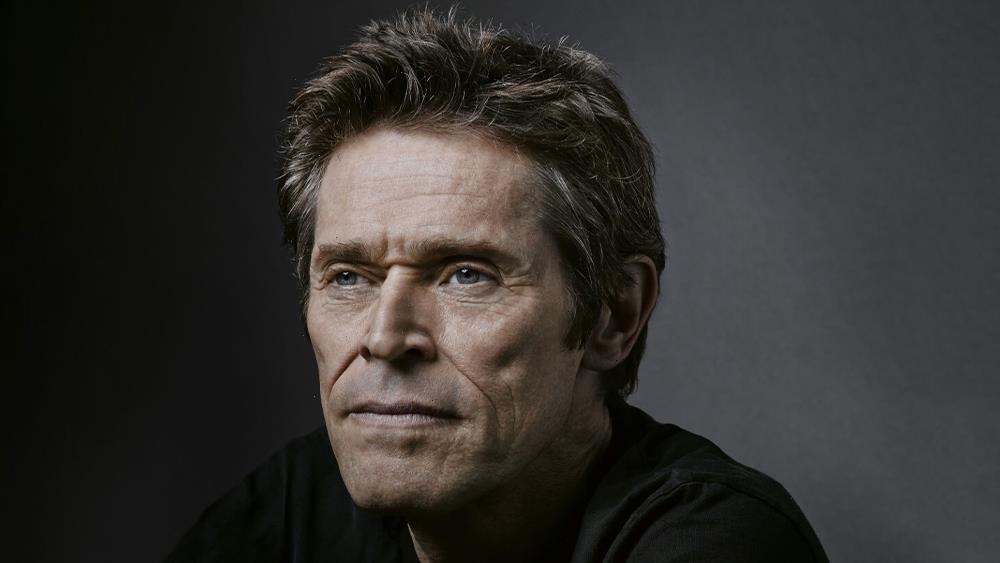 EXCLUSIVE: Willem Dafoe is set to join Nadia Latif’s directorial debut, The Man in My Basement. The film is based on the novel of the same name by Walter Mosley, who adapted the novel with Latif. It depicts the complexities of race, power and identity.

Dafoe will be seen as the role of Anniston Bennet, an opulent gentleman who requests to rent out the basement of Charles Blakey’s ancestral home. The story unveils Anniston asking for more than just a place to stay, building a complex dynamic between the two.

Jonathan Majors will star as Charles Blakely and executive produce through his Tall Street Productions. Protagonist Pictures will finance the film.

Dafoe’s upcoming projects include Yorgos Lanthimos’ Poor Things as well as Patricia Arquette’s Gonzo Girl. He also has Vasilis Katsoupis’ Inside and Walter Hill’s Dead For A Dollar. His recent projects include Robert Eggers’ The Northman, Guillermo del Toro’s Nightmare Alley and Spider-Man: No Way Home.

He is repped by Circle of Confusion and WME.