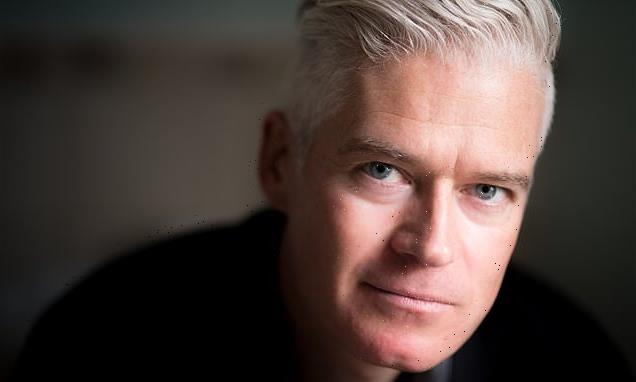 WHAT BOOK would best-selling thriller writer TM Logan take to a desert island?

… are you reading now?

I’m actually re-reading Presumed Innocent by Scott Turow. Every so often I like to dip back into a crime classic, and this one really does stand the test of time. It has an amazing sense of mounting tension and dread as we see this falsely accused man in the fight of his life.

It’s also packed with an insider’s knowledge of the courtroom — the legal cut and thrust between the lawyers is absolutely fascinating.

And even when you know the big twist that’s coming in the final chapters, it’s so well done that it still really packs a punch more than three decades after it was first published. 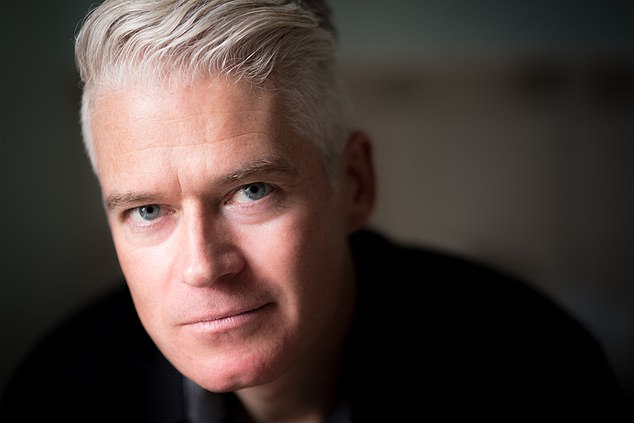 Thriller writer TM Logan (pictured) is re-reading Presumed Innocent by Scott Turow. He would take The Silence Of The Lambs by Thomas Harris to a desert island

… would you take to a desert island?

The Silence Of The Lambs by Thomas Harris because it’s an absolute masterpiece and has set the bar for thrillers ever since.

There are so many brilliant elements in terms of characterisation, pacing, the cat-and-mouse hunt for a serial killer and, of course, the interplay between FBI agent Starling and Dr Hannibal Lecter. 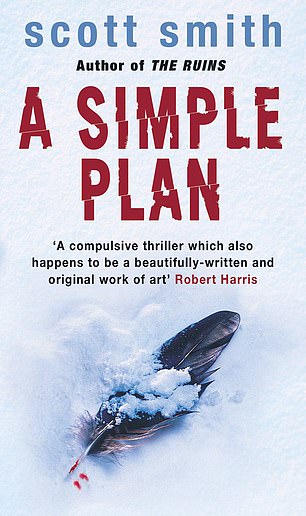 It broke a lot of new ground when it first came out — it was the first of its kind and has inspired many, many imitators ever since. Also, having Lecter as fictional company would make me quite glad to be alone on my desert island.

… first gave you the reading bug?

The Narnia books by C.S. Lewis were among my first loves as a young reader and I still have a box set of the seven books in the series that I received as a birthday gift when I was a boy. In terms of thrillers, the one that really set me on course to be an author was A Simple Plan by Scott Smith.

It has a deceptively simple plot — three friends find a bag of money in the woods and make a plan to keep it for themselves — but the way their lives slowly unravel in the aftermath makes for utterly compelling reading.

Emma by Jane Austen. I tried reading this as a teenager when I was applying to study English at university, but couldn’t get into it at all. I’m ashamed to admit I gave up after around 70 pages and went back to the fantasy, horror and sci-fi books that I devoured back then. Maybe that explains why I couldn’t get a place for English and ended up studying history instead…