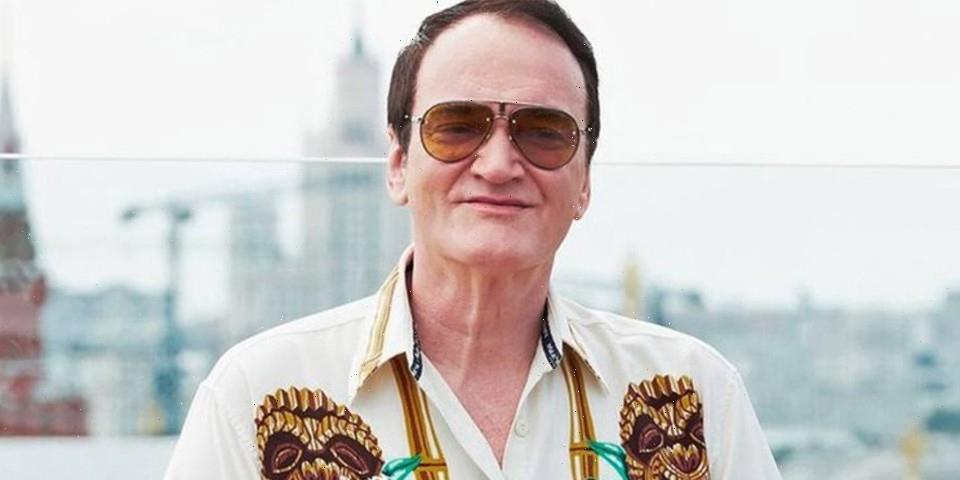 While speaking on the ReelBlend podcast alongside his Pulp Fiction co-writer Roger Avery earlier this week, Quentin Tarantino, who typically does not disclose his opinion on new movies, offered a rare review of Top Gun: Maverick.

Before sharing his thoughts, the revered director explained that he normally does not like to discuss new films because he is “only forced to say good things” or else he’ll be quoted for “slamming someone.”

“But in this case, I f****** love Top Gun: Maverick,” he said. “I thought it was fantastic. I saw it at the theaters. … That and [Steven] Spielberg’s West Side Story both provided a true cinematic spectacle, the kind that I’d almost thought that I wasn’t going to see anymore. It was fantastic.”

“But also there was just this lovely, lovely aspect because I love both [original Top Gun director] Tony Scott’s cinema so much, and I love Tony so much that that’s as close as we’re ever going to get to seeing one more Tony Scott movie,” he added. “[Director Joseph Kosinski] did a great job. The respect and the love of Tony was in every frame. It was almost in every decision. It was consciously right there, but in this really cool way that was really respectful. And I think it was in every decision Tom [Cruise] made on the film. It’s the closest we’re ever going get to seeing one more Tony Scott movie, and it was a f****** terrific one.”

Tarantino then disclosed that he approached Cruise prior to the film’s release to inquire about how he planned to do the movie without Scott’s direction. Tarantino said Cruise responded, “I know, that’s why I said no all these years — for that exact reason. We figured out a way.”