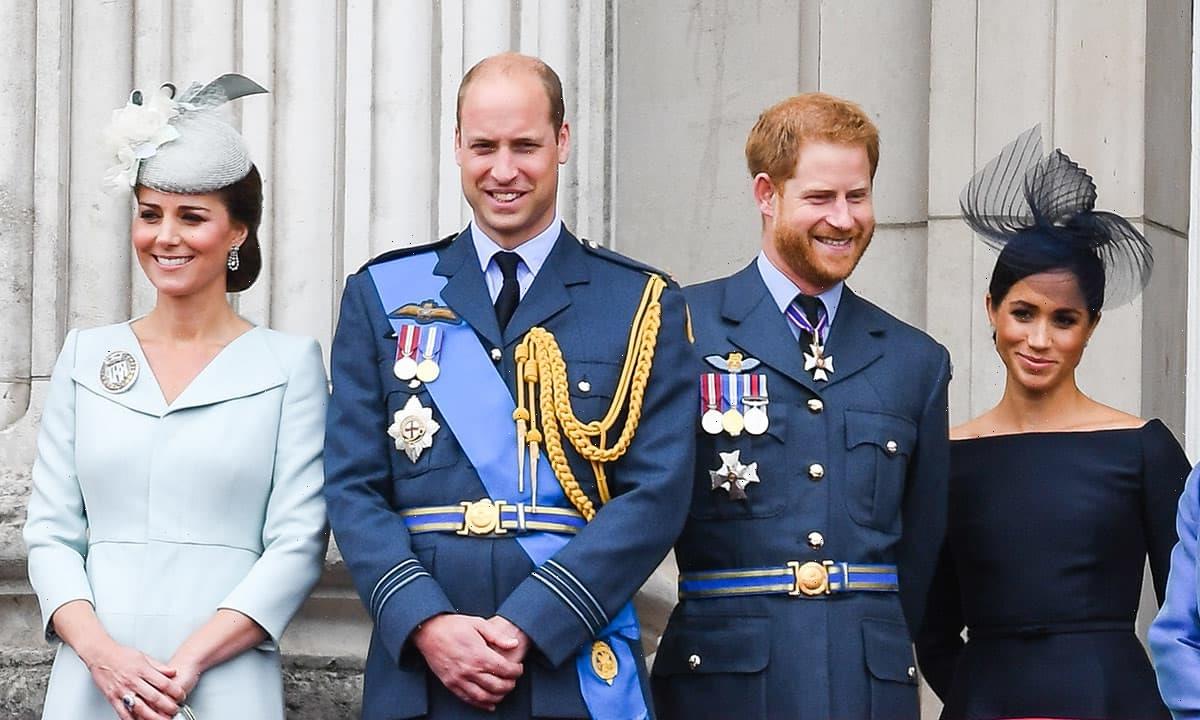 The Duke and Duchess of Cambridge have celebrated the Duchess of Sussex‘s 41st birthday by sharing a gorgeous photo on their social media accounts.

The picture showed Meghan at the Queen’s service of thanksgiving during the Platinum Jubilee weekend in June, looking radiant in a white hat and belted coat.

William and Kate’s caption read: “Wishing a happy birthday to the Duchess of Sussex!”

Meghan is thought to be celebrating her special day in private where she’ll no doubt be spoilt rotten by her husband Prince Harry and their two adorable children Archie, three, and Lilibet, who turned one in June.

The Sussexes reside in Montecito, Santa Barbara in California and usually mark special occasions like birthdays out of the public eye.

William and Kate celebrated Meghan’s birthday with this gorgeous photo

Although earlier this year, Harry and Meghan did share one photo from their daughter Lilibet’s first birthday as they held a low-key backyard party in their Windsor home, Frogmore Cottage, while they were in the UK for the Queen’s Platinum Jubilee. The snap, which was the first official portrait of Lilibet, showed the little girl sitting on grass and beaming up at the camera.

PHOTOS: So in sync! William and Kate’s best twinning moments

SEE: When royals slip up in public: 13 very relatable moments

Last year for her milestone 40th birthday, Meghan launched 40×40, a global project to encourage people around the world to commit to giving 40 minutes of their time to support women going back to work. She called on 40 activists, athletes, artists, and world leaders to participate by contributing 40 minutes of mentorship to women re-entering the workforce.

SEE: 12 times the royals lost their temper in public

Meghan launched the project by recording a fun, at-home video with Melissa McCarthy, where the pair were photobombed by Prince Harry. The birthday girl also blew out a candle on a cake decorated with fruit and buttercream icing.