“We are a band, but more importantly…we’re family,” the country music trio wrote in a joint statement on social media Thursday.

“We’re proud to say that Charles has embarked on a journey to sobriety. So, right now in order to be the healthiest, strongest and most creative band we can be, Lady A will take the time with the support of our families and team of professionals to walk through this together.”

The “Need You Know” group, which consists of Kelley, Hillary Scott and Dave Haywood, admitted it is “early on” the road to recovery, but they are “determined to do what will best set us up for many more years together.”

“This update is coming in real time, but in the coming days, your point of purchase will be in touch with new ticket information,” the trio noted. “We’re looking forward to making 2023 our best year yet!⁣⁣”

The announcement comes just days before the band was set to start their tour.

According to TasteofCountry.com, Lady A — formerly known as Lady Antebellum – was scheduled to launch their 2022 shows with a two-night stint at the Ryman Auditorium in Nashville on Aug. 13 and 14.

The Request Line Tour was meant to run until October and hit cities like Atlanta, Dallas, New York, Boston, Chicago, Fort Lauderdale and many others.

Kelley, 40, has yet to address the tour postponement on his own, but did hint at his drinking issues just two days ago.

He posted a promotional image on Instagram of Lady A’s new single, “Told You I Could Drink,” and captioned it, “Fired up for this one @breland @ladya #toldyouicoulddrink. Ironic since I stopped drinking haha.” 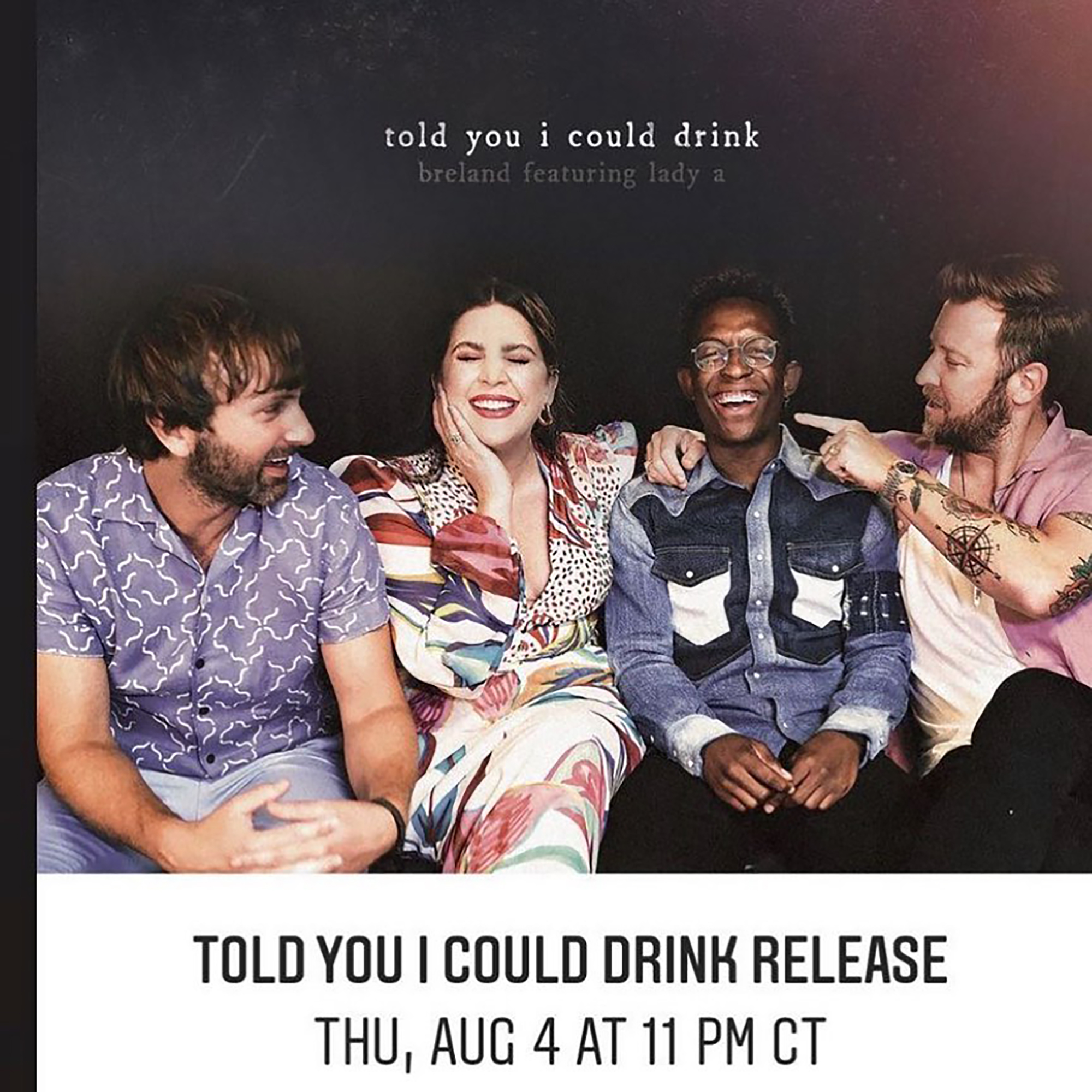 It is unclear if Kelley fell off the wagon after posting the photo.

In November 2019, the singer-songwriter opened up about how his history with substance abuse influenced a song called “Be Patient With My Love” on Lady A’s “Oceans” album at the time.

“I’ve never, ever, in the past really been willing to talk about stuff like that,” Kelley previously told PopCulture.com. “I’d have been like, ‘Nah, nobody needs to know our struggles.’ It’s just natural stuff I think that we all kind of can go through it, and it just, it feels very therapeutic to actually talk about it and put it into a song.”