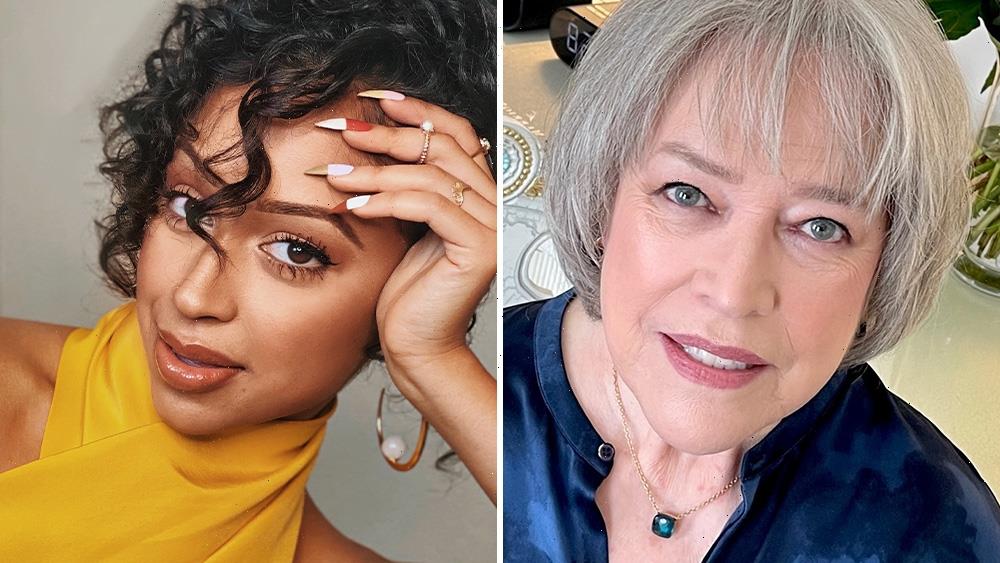 The Fisher King Oscar nominee Richard LaGravenese is directing off a screenplay he co-wrote with Carrie Solomon.

The story is set following a surprising romance which kicks off comic consequences for a young woman, her mother and her movie star boss as they face the complications of love, sex, and identity.

Bates, who is repped by CAA, is starring in the upcoming Lionsgate adaptation of the Judy Blume classic, Are You There God? It’s Me, Margaret, Ken Kwapis’ Thelma and The Miracle Club opposite Maggie Smith and Laura Linney. Other feature credits include The Highwaymen, Richard Jewell, Titanic, Dolores Claiborne, Revolutionary Road, Fried Green Tomatoes, Primary Colors and About Schmidt. She has starred on 58 episodes of American Horror Story and also starred on Feud, Harry’s Office and Six Feet Under.

Koshy is repped by CAA and Hansen, Jacobson, Teller, Hoberman, Newman, Warren, Richman, Rush, Kaller, Gellman, Meigs & Fox. As a YouTube comedian, Koshy swelled her channel to 17.4M subscribers, and is the co-creator and star of the portal’s series Liza on Demand which ran for three seasons. She made her big screen debut in Tyler Perry’s Boo! A Madea Halloween and stars in the upcoming Players opposite Gina Rodriguez and Damon Wayans Jr. She also starred on the Hulu series Freakish and YouTube Red’s Escape the Night.