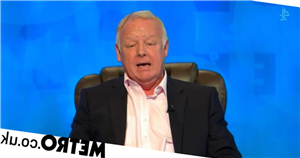 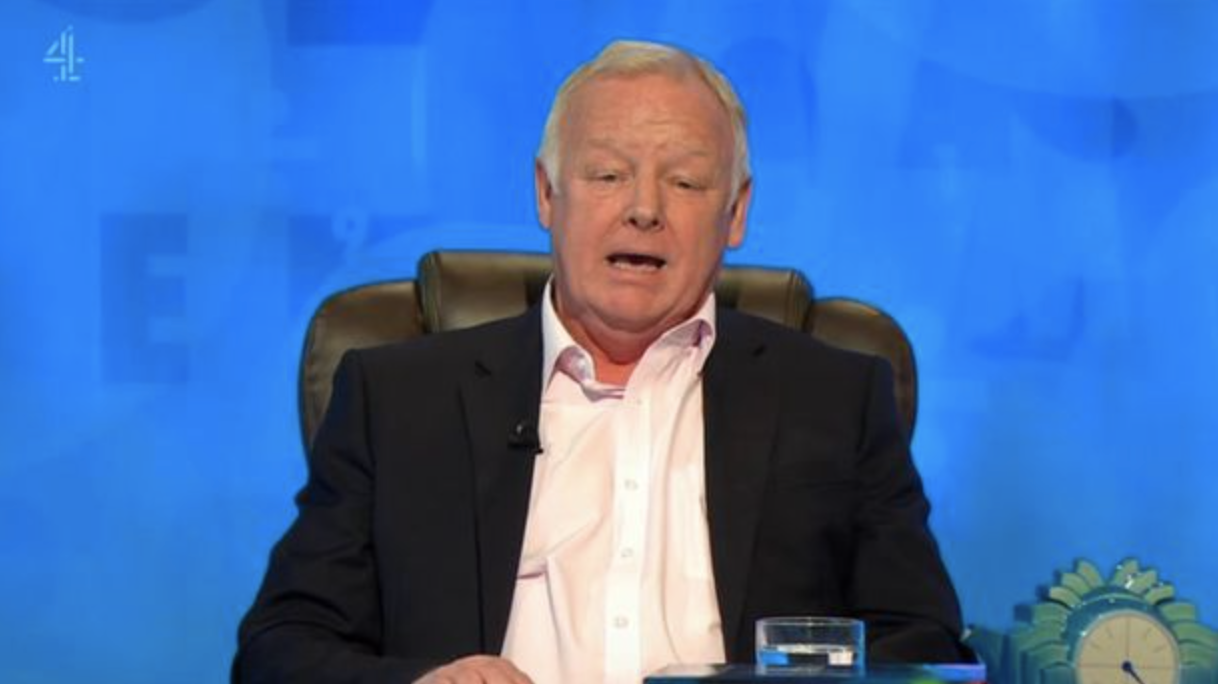 Les Dennis has made his debut hosting Countdown – and it’s safe to say, he’s been a hit.

In May, it was announced that Anne Robinson had quit her role on the Channel 4 game show after just a year.

She was swiftly replaced by radio presenter Colin Murray on a temporary basis, before former Coronation Street star Les was also confirmed as a guest host on the programme before a permanent replacement is found.

This week, Colin, 45, explained to his followers on Twitter that after testing positive for Covid-19, he was forced to stay away from Countdown for a few weeks, resulting in Les, 68, and comedian Jenny Eclair, 62, stepping in instead.

Earlier today, Les, who presented Family Fortunes between 1987 and 2002, marked his first day in the Countdown hot seat by sharing a photo of himself behind the desk, tweeting: ‘So here it is. My first day sitting in for Colin Murray on @C4Countdown. Hope you enjoy.’

Several people who caught the latest episode showered Les with praise for his first show, with some saying that in their opinion, he should become Anne’s full-time successor.

‘@C4Countdown Les Dennis is a refreshing change of host, although temporary. I wish he could stay for a long time – he’s great!’ someone else said, while another added: ‘Really enjoy watching you host, @LesDennis. Hope to see more of you in the chair in the future.’

One viewer celebrated today’s episode as the ‘best show for ages’, imploring Les to ‘stay as host’.

Another wished Colin better, while adding: ‘@LesDennis what a pro! Thank you for saving @C4Countdown today! You were brill.’

‘In fact the genius of Countdown is that it’s a brilliant way to keep the brain exercised. I run 5k most days of the week.’

Anne, who used to host The Weakest Link, joked in her statement tha tnow she can ‘do an anagram at twice the speed I could this time last year’.

She concluded by saying: ‘But I have grandchildren, a large garden and a home in New York, all deserving more of my attention.’

Countdown airs weekdays from 2.10pm on Channel 4 and All 4.