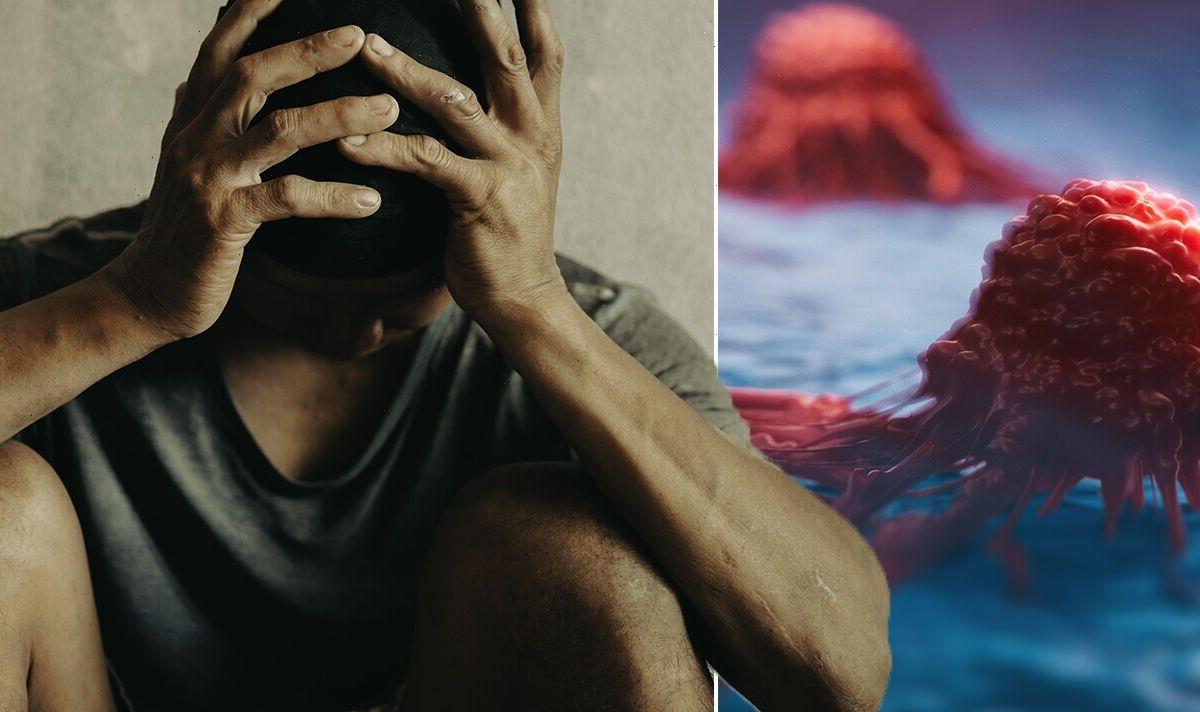 A teenager misdiagnosed with long Covid found out he had a brain tumour after his mum pleaded with medics to take his symptoms seriously. The case highlights how the all-consuming nature of Covid is causing negative effects to ripple through the healthcare system. Budding footballer Kane Allcock, 15, started suffering from persistent headaches after he tested positive for coronavirus on New Year’s Eve last year.

But his mum Nicki said doctors at A&E and a local clinic said he probably had migraines linked to the virus and prescribed him pain-killing drugs for vertigo.

Nicki, a secretary, said Kane was later left in “agony” after his headaches became worse – and he began being sick and struggling to walk due to dizziness.

And when she finally “lost her patience” with medics, they agreed to conduct a brain scan, which revealed he had a large tumour requiring a lifesaving operation.

Kane, a youth team player at Crewe Alexandra, survived the procedure and has thankfully made a full recovery. 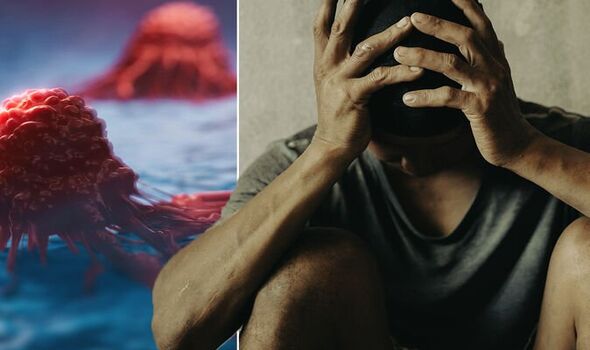 But Nicki said he was only saved after a nurse realised the severity of his symptoms.

She said: “I knew something wasn’t right. Kane was holding his head and rocking in agony. He couldn’t walk properly.

“They did some blood tests and put him on oxygen and IV pain relief. The message I was getting was that he was still just suffering from migraines.

“But when we were being booked into the assessment ward, I spoke to a nurse who seemed to take us more seriously and I told her I’d noticed a dent at the back of Kane’s head.

“Just two days later, on 19 April, he went into theatre again, this time for a 7.5-hour operation to remove the tumour.

According to the NHS, persistent headaches are a “common” symptom of long Covid. They are also a common sign of a brain tumour.

Nicki, from Crewe, Cheshire, said Kane, a keen footballer, had started to feel unwell around Easter this year after he had travelled with his family to a tournament.

She said: “We’d travelled to Blackpool on the Thursday before the Easter Bank Holiday weekend, as Kane was due to take part in a tournament with his Crewe FC teammates.