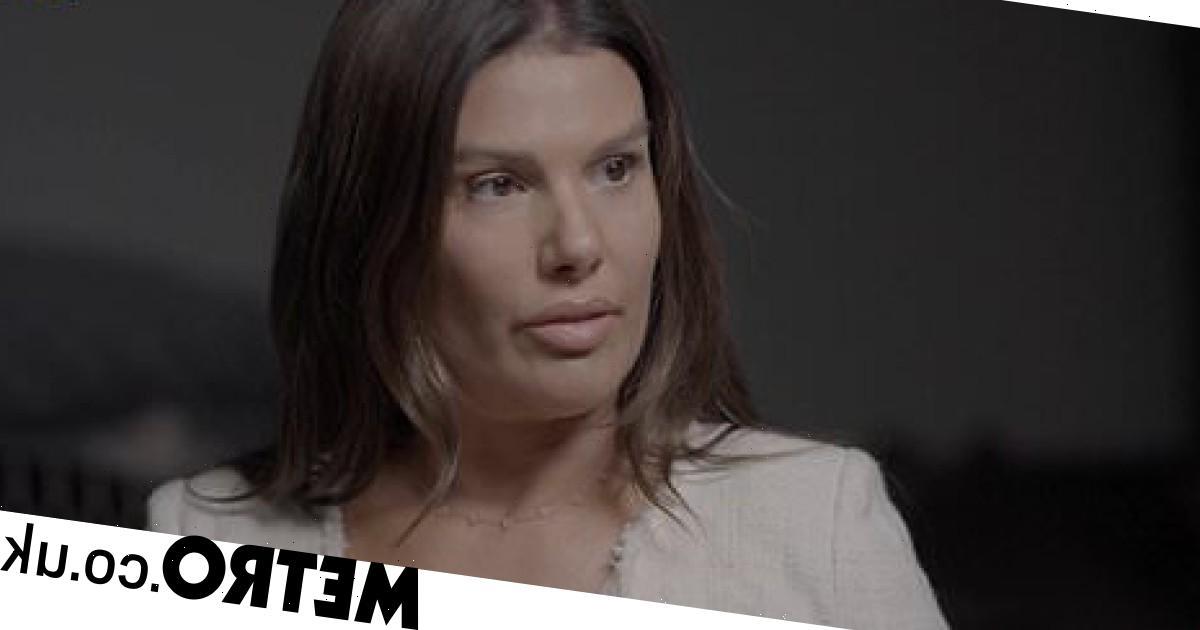 Rebekah Vardy has spoken out about the contact she and Coleen Rooney had before the verdict of their trial was announced, hitting back at the claim that Rooney’s lawyers tried to settle out of court.

Last week, it was confirmed that Vardy had lost the so-called ‘Wagatha Christie’ libel case, having been accused of leaking ‘false stories’ to the press about Rooney in a now-infamous social media post published in October 2019.

In her first on-screen interview since the end of the trial, Vardy, 40, revealed that she hasn’t spoken to Rooney, 36, since the judge made her ruling, saying that she ‘made an attempt to contact her in November last year in a private message’.

‘She didn’t respond to it. She just gave that straight to the lawyers,’ Vardy said, before addressing the statement recently made by Rooney’s lawyer that his client didn’t want the case to go to trial and ‘tried hard’ to settle.

Giving her point of view, Vardy addressed the lawyer’s claim by saying: ‘If that’s their version of events, I wouldn’t class that as any form of olive branch.’

The former I’m A Celebrity… Get Me Out Of Here! star stressed that in her opinion, ‘you can’t enter into settlement negotiations with people that are being aggressive and trying to offer settlement basically saying that I accepted blame anyway.’ 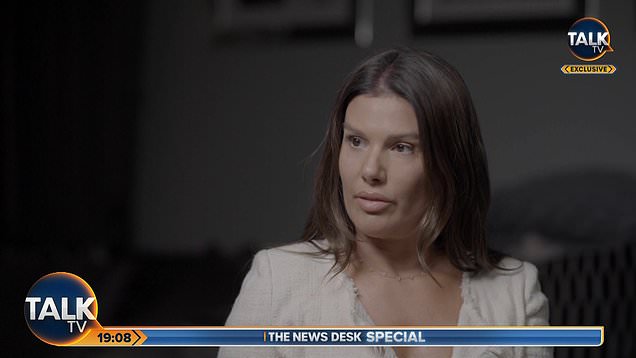 When asked whether she felt she should accept any blame for the situation, Vardy replied: ‘I didn’t do anything wrong. I didn’t do it.’

Earlier in the interview, Vardy addressed the comment she once gave to the press about Peter Andre following an alleged sexual encounter they shared several years ago.

Explaining that in that instance, she didn’t leak the story, as it was a story she ‘put her name to’, she said: ‘It was something that I deeply regret and I’m deeply ashamed of but it was so long ago, life for me was so different then.’

‘I tried to explain the situation in which that came up and I just think that was wrong for him to be brought into that situation. That had nothing to do with what I was being accused of,’ she said.

The situation between Rooney and Vardy began in October 2019, when – after carrying out a ‘sting operation’ over the course of several months – Rooney came in a social media post that she had discovered an individual who had been ‘leaking false stories’ about her to the press.

In the verdict from the trial, a judge found that Coleen did not libel Vardy by making her public accusation.

Rebekah Vardy: Coleen & Me is airing on TalkTV.