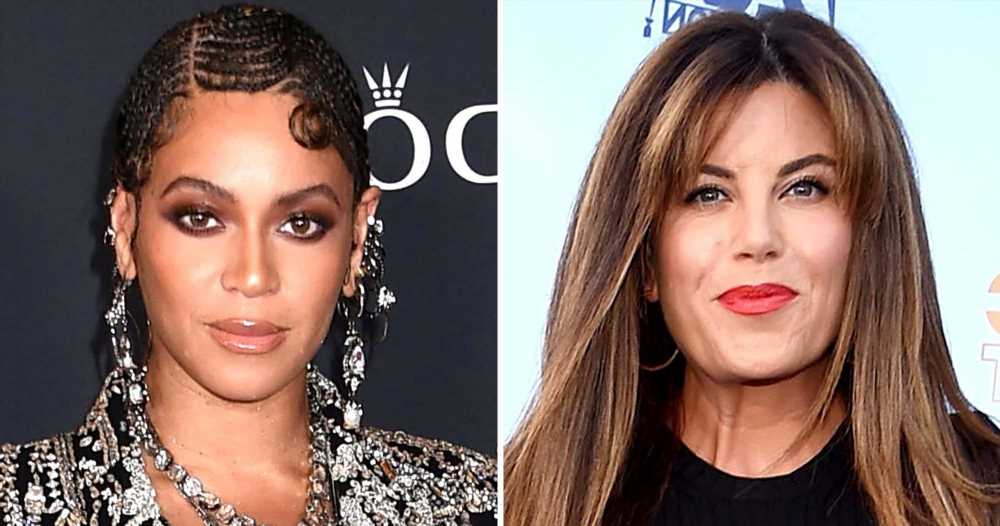 Monica Lewinsky has a request for Beyoncé: that the Grammy Award winner edit the name-dropping “Partition” lyric referencing the anti-bullying advocate’s affair with Bill Clinton.

Artists Who Changed Their Lyrics After Backlash

“Uhmm, while we’re at it… #Partition,” Lewinsky, 49, tweeted on Monday, August 1, in response to the news that the “Break My Soul” singer, 40, tweaked the lyrics from “Heated” to eliminate an ableist slur.

This is not the first time the former White House intern — whose late ‘90s affair with then-President Clinton is one of the biggest political and pop culture scandals of all time — has called out Beyoncé for the NSFW mention in “Partition.”

Beyonce’s ‘Renaissance’: Everything to Know About Her 7th Album

“He popped all my buttons, and he ripped my blouse,” the “Formation” artist sings on the 2013 track, detailing a heated hookup in the back of a limo. “He Monica Lewinsky-ed all on my gown.”

In her 2014 Vanity Fair tell-all, the London School of Economics and Political Science graduate revealed her take on the “Partition” line.

“Thanks, Beyoncé, but if we’re verbing, I think you meant ‘Bill Clinton-ed all on my gown,’ not ‘Monica Lewinsky-ed,’” she commented at the time. The former president was impeached over the scandal in 1998; Lewinsky became a punchline for decades.

Though the “Crazy in Love” artist — who dropped her latest album, Renaissance, on Friday, July 29 — has yet to respond to Lewinsky’s latest plea, she joins multiple stars who have changed offensive lyrics from their catalog. Lizzo, for one, removed the same slur from her song “Grrrls” one month prior. Taylor Swift, Paramore, the Black Eyed Peas and more have also changed past lyrics over the years.

While Beyoncé is currently in the spotlight due to the release of her critically-acclaimed record, Lewinsky has also been in the limelight in recent years. Since taking back her narrative — beginning with her 2014 Vanity Fair editorial — the California native has shined a light on bullying, slut-shaming and her side of the affair. In 2021, she produced Impeachment: American Crime Story, in which Beanie Feldstein portrayed Lewinsky.

The Biggest Celebrity Cheating Scandals Ever

The Lewis & Clark College alum has also been known to poke fun at herself — and the affair — on social media. In May 2021, after @UberFacts asked users to reveal “the most high-risk, low-reward thing you’ve ever done,” Lewinsky simply responded, “👀” — a reaction that quickly went viral.

Two years prior, after a psychologist polled Twitter to find out “the worst job advice” people have ever received, the TV producer had the perfect comeback. “An internship at the white house will be amazing on your resume. 😳,” she wrote at the time.