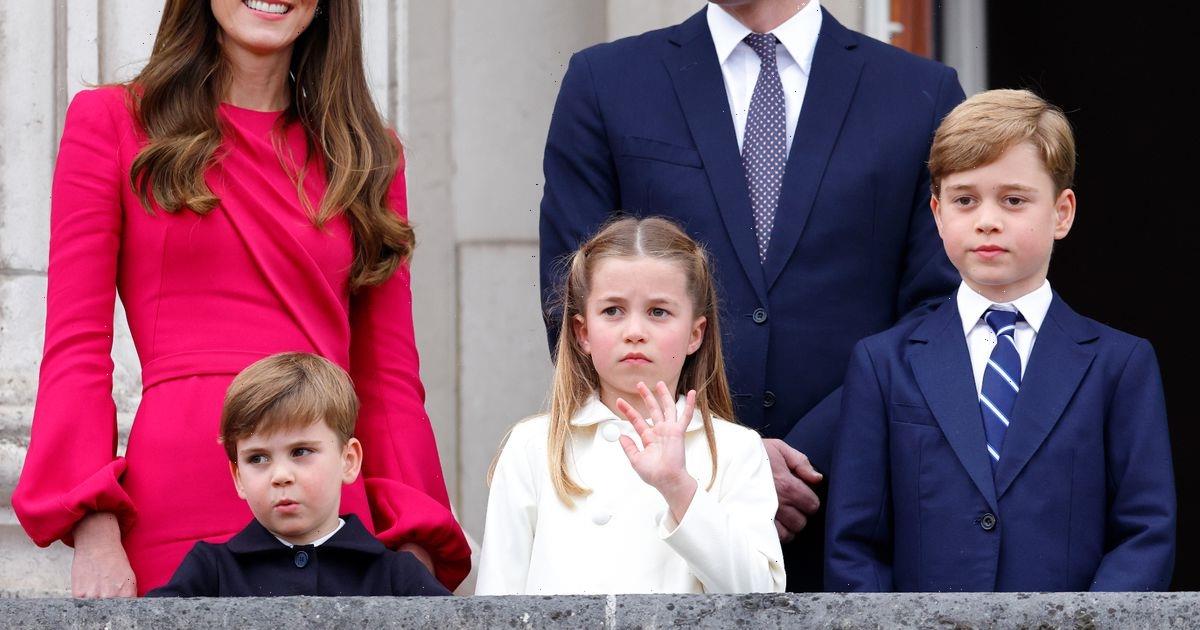 Prince William and Kate Middleton have been on a private Island getaway with their children for the summer break, according to reports.

After an extremely busy year attending more official engagements, tours and public appearances than ever, the family-of-five are said to be scaling back on work duties and the limelight to spend quality time together during the six weeks holiday.

It's believed the couple took Prince George, Princess Charlotte and Prince Louis to Tresco, part of the Isles of Scilly, for their sunny UK staycation for the third year running.

Their holiday destination was revealed by the Mail on Sunday, which claims the Cambridges spent two weeks on the island.

It added that joining them on the holiday was their black spaniel Orla – and the family stayed in a rectory that comes complete with a walled garden.

William and Kate gave a clue that they had enjoyed a staycation rather than a holiday abroad after they released a candid snap of George on his ninth birthday last month. Wearing a casual blue polo t-shirt and his hair neatly laid, the young royal beamed into the camera as he stood on the beach.

Kensington Palace reportedly said it had been taken on a family break in the UK and while it was not revealed where in the family stayed, royal fans speculated that they had chosen the Isles of Scilly.

William's parents had also taken him to the archipelago for holidays in the past.

In June 1989, he was pictured on the islands wearing shorts and a red jumper on a bike ride with Prince Charles, Princess Diana and Prince Harry.

And in 2016, William returned to the islands with Kate on an official trip, where they visited the island of St Martins as well as Tresco Abbey Garden.

It is also believed that Kate and William took the family to the Isles of Scilly in October 2020 and stayed in a modest cottage.

The Isles of Scilly are an archipelago of 28 islands off the southwest of Cornwall.

However only five of the islands – St Mary's, Tresco, St Martin's, Bryher and St Agnes – are inhabited. Prince Charles is the owner of the Duchy of Cornwall estate, of which the Isles of Scilly are a part.

According to royal expert Katie Nicholl, it’s likely that William and Kate will decamp to their Norfolk residence, Anmer Hall, on the Queen’s Sandringham Estate, for the rest of the summer period.

“I expect that we’ll see them spending time at Norfolk because that’s what they do every year,” she says, speaking exclusively to OK!.

“They’ve always enjoyed their ‘bucket and spade’ days on the beach together and are partial to a sailing trip."