Funjo is up for adoption with Carlisle-based animal welfare organisation Miracle’s Mission. The three-year-old crossbreed has been waiting for a new home since January.

A Miracle’s Mission spokeswoman said: “Funjo really loves people and relishes all the cuddles and attention he has been getting in his foster home – but he is looking for his forever home.

“He really loves company and getting lots of fuss and attention. He is a very happy and playful boy.”

She explained how Funjo cannot use his back legs and requires wheels while on walks, although the brave pooch gets around well on his own at home.

The spokeswoman said: “His foster family say he is really easy going and loves his food.” 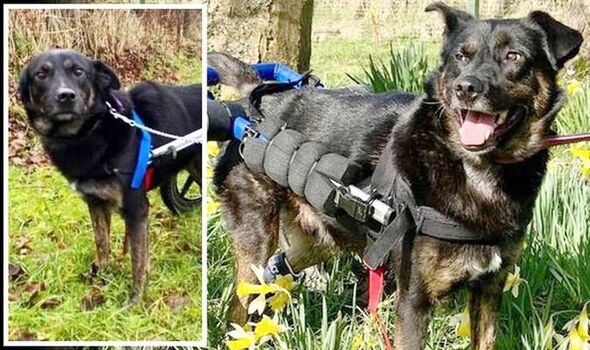 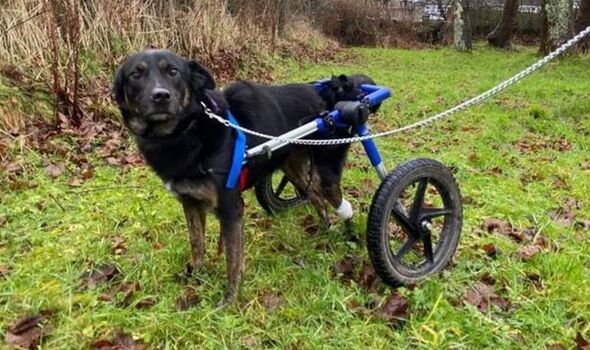 At the moment, neutered Funjo lives with two other dogs which he gets on well with. He enjoys playing with his foster brother and snuggling in a warm bed, the spokeswoman added.

Funjo can get about on his own, but sadly he is incontinent and needs help from his owner to relieve himself.

Staff at Miracle’s Mission, set up in 2015 by Victoria Bryceson, are happy to discuss how this is managed with any potential adopters. 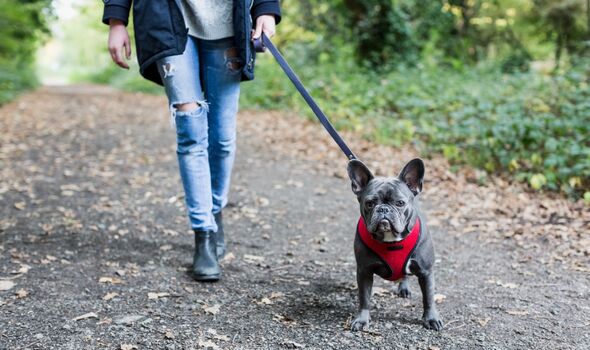 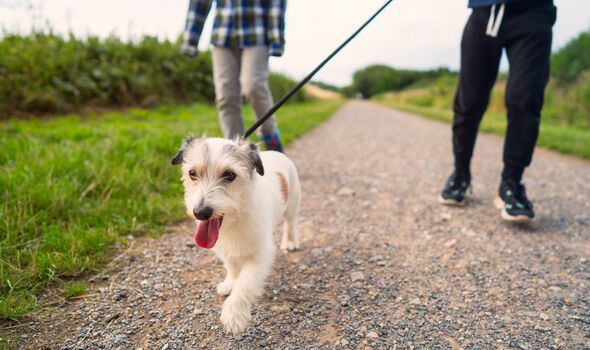 Funjo can be rehomed anywhere in the UK. Anyone interested in rehoming him, should please contact Miracle’s Mission via info@miraclesmission.org

To support the charity, which works mainly in the UK, Borneo and Egypt, visit its website miraclesmission.org

Meanwhile, in Margate yesterday one hound had a lucky escape after getting stuck on a ledge four storeys up a block of flats.

It was thanks to the swift actions of two Kent Police officers that the crossbreed avoided harm. 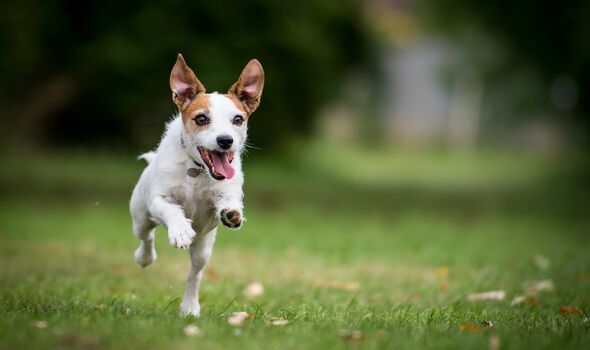 Pc Ninnim said: “I was worried the dog might try to jump if he saw any passersby or my colleagues in the adjacent buildings so it was important we didn’t do anything that might prompt the dog to jump off the ledge as it was just too high from any safe place.”

Firefighters from Kent Fire and Rescue Service managed to get into the building and bring the dog to safety.

After his hair-raising ordeal, he was treated to snacks and a big bowl of water. 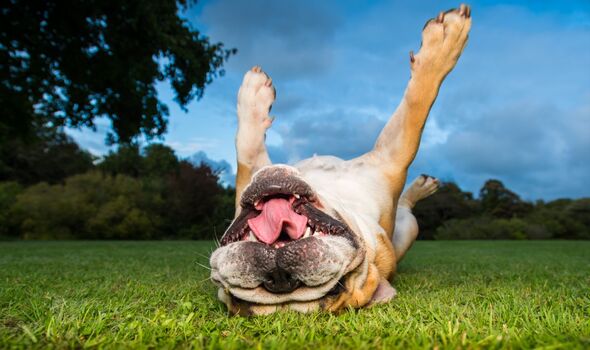 Officers have spoken to the owner and made a referral to the RSPCA.

The animal charity reported this week that it had seen a significant increase in cruelty to dogs since the start of the pandemic with 10 reports an hour.

It expects this to increase with a spike in reports during the summer.

Figures released on Tuesday as part of the RSPCA’s Cancel Out Cruelty campaign show despite being man’s best friend, 92,244 dogs were reported to the charity last year as victims of cruelty.

According to the RSPCA, this shows a 16 percent increase on 2020 which saw 79,513 reports to the charity of dogs being cruelly treated.

With more people becoming dog owners during the lockdown, the charity is concerned the number of cruelty incidents involving canines will only increase – particularly in the summer when it traditionally sees a surge in calls to its cruelty line.

There are now an estimated 13 million dog owners in the UK – up from 12.5 million last year and from 9 million in 2020, according to the Pet Food Manufacturing Report.

Lockdowns led to an unprecedented surge in demand, according to the RSPCA.