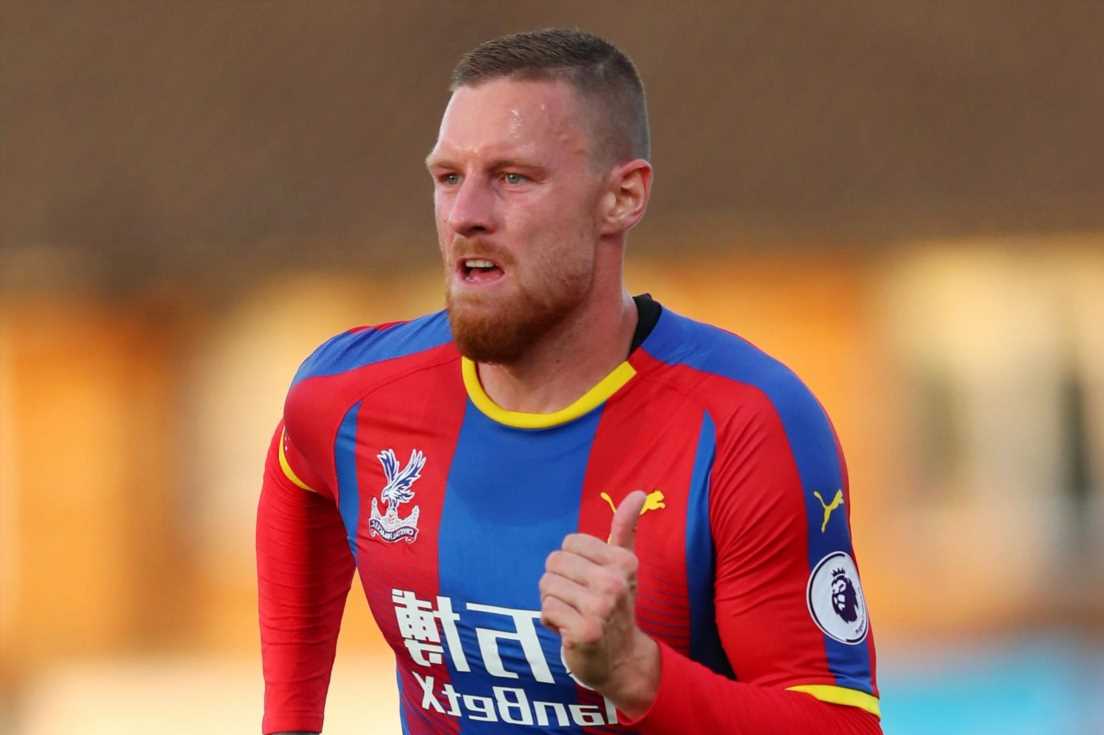 FOREST GREEN ROVERS are pushing to sign Connor Wickham on a free transfer, according to reports.

The newly-promoted League One side have already signed seven new players this summer, including former Huddersfield midfielder Reece Brown. 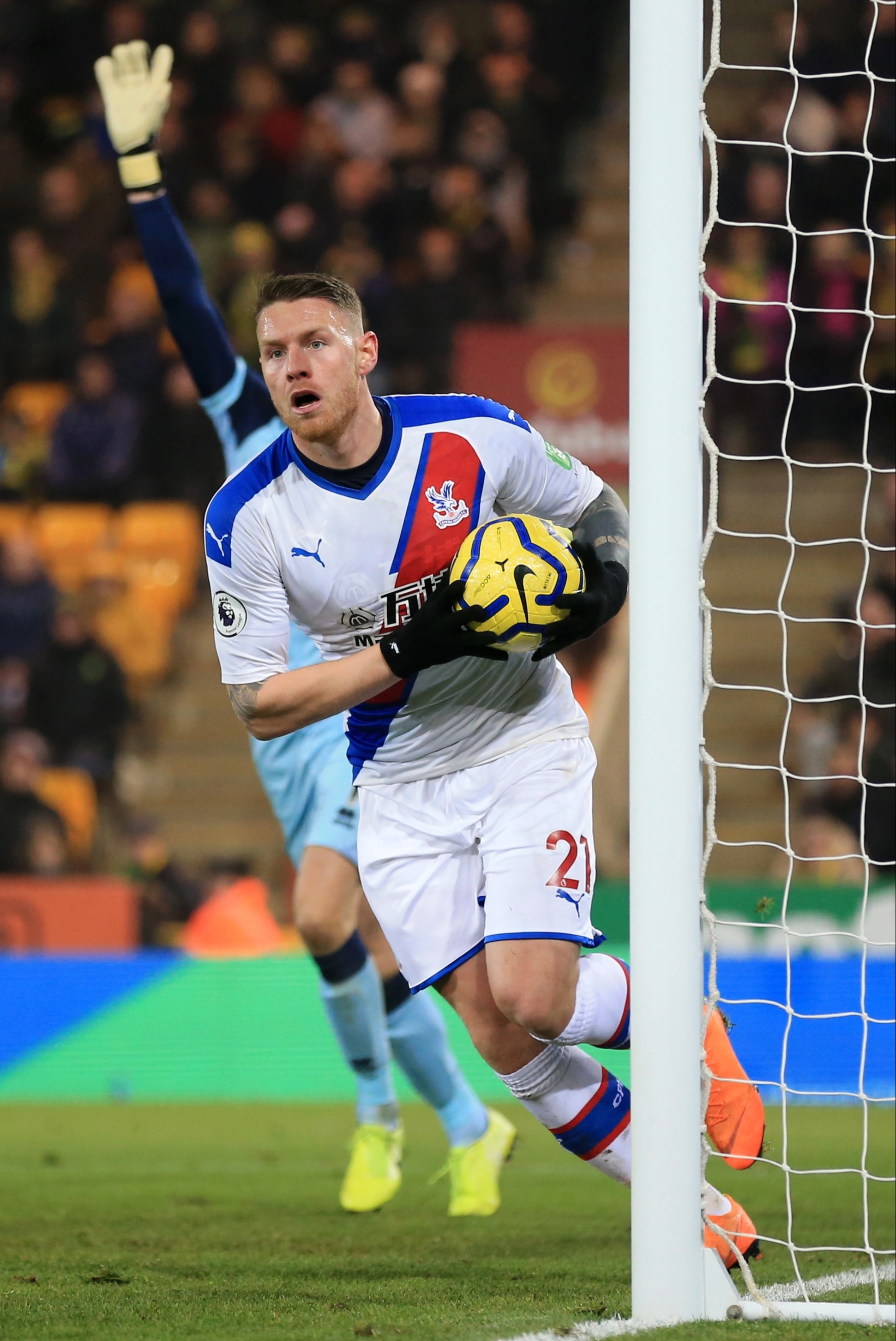 But, manager Ian Burchnall is now looking to add more experience to the squad as a sign of intent.

And he is hoping to do so with a huge statement signing.

According to Telegraph reporter Mike McGrath, Forest Green have identified Wickham as a top transfer target.

Club chiefs have reportedly been in talks with the 29-year-old's representatives to discuss the possibility of a deal.

Wickham became a free agent when he was released by MK Dons at the end of last season.

If he were to join Forest Green before the transfer window closes, it would mark the eighth move of his career.

He was then loaned out for two consecutive seasons to Sheffield Wednesday and Leeds respectively.

In 2015 he signed a long-term deal with Crystal Palace.

During his time at Selhurst Park he scored 11 goals in 50 appearances for The Eagles, but it wasn't enough to see him earn a new contract.

Wickham swapped Palace for Preston North End in 2021, where he spent six months before being released.

MK Dons then decided to sign him on a short-term deal, but he was released once again upon the expiry of his contract.