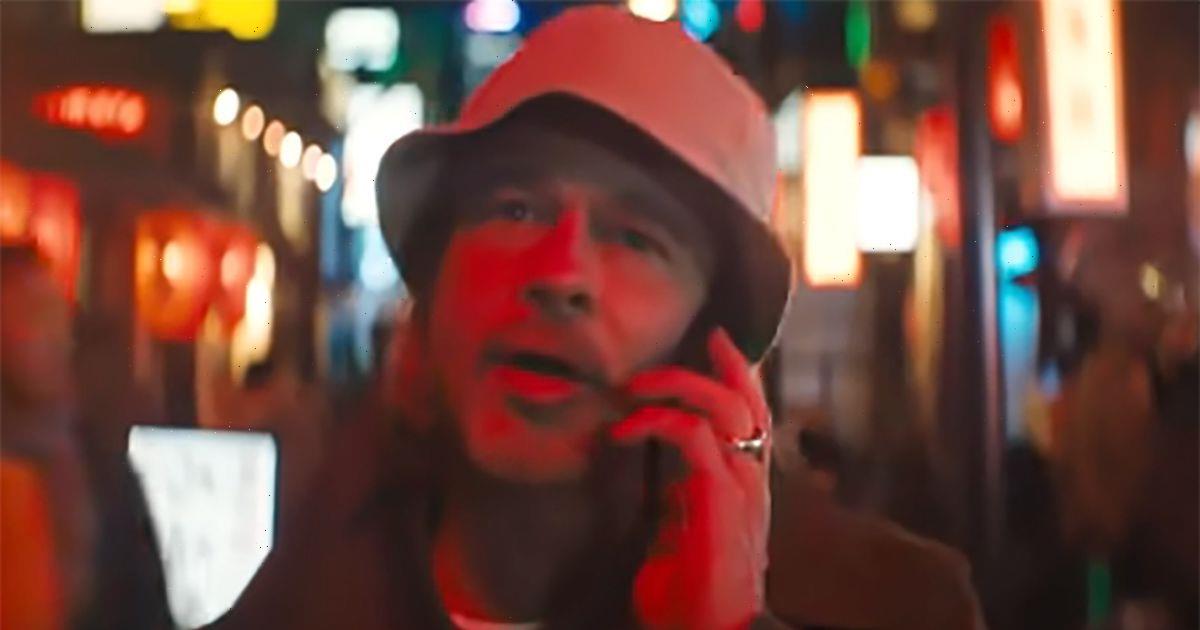 Pam and Tommy star Andrea Munoz has revealed that she never got to meet Brad Pitt in person while making new Hollywood blockbuster Bullet Train – despite appearing on screen together in the film.

Bullet Train, which stars Brad Pitt as Lady Bug, is released in cinemas today (August 3, 2022) and sees five assassins board the famous train – all to find out that their missions have something in common.

Speaking exclusively to Daily Star, Andrea revealed that despite sharing scenes with Brad – the two have never actually met in person.

The actress, who plays Mrs Wolf in Bullet Train, was due to shoot a scene with Brad, but the pandemic forced the two stars to film in separate locations – with behind the scenes studio magic making it appear as if they did film in the same room.

She said: "I had a scene with Brad Pitt and unfortunately I couldn't shoot it, because of the whole covid situation. We had to quarantine.

"I was like, 'no!', but they figured it out and we shot in different locations, but we're in a scene together."

Appearing as the wife of Wolf, played by Bad Bunny, Andrea added that Bad Bunny was "a very genuine and sweet guy. We bound right away," saying he and Brad were "the two actors I share the most time on screen with." With premieres of the film recently taking place, and the UK Gala screening being held last month (July 20, 2022), Andrea revealed that this was the first opportunity for her to meet some of her fellow co-stars, including Brad, for the first time.

She said: "That's going to be a chance to meet everyone and celebrate the movie."

Bullet Train will see Andrea make her US film debut, but despite having appeared in another huge TV series prior to this, Pam and Tommy, the actress revealed that she did not expect to get the role in Bullet Train.

"I was very excited, very happy. I never thought I was going to get it, because I googled the project and Brad Pitt was the first person cast on it.

As a huge Marvel fan, she also gushed about working with Bucky Barnes actor Sebastian Stan on the set of Disney+ series Pam and Tommy, revealing the unexpected advice the actor gave her.

"He was looking at the camera and he said, 'you see this? This is the most important relationship you're going to have," said Andrea.

"I've been working in this relationship for years and I'm still learning.' Always be aware of the camera," with Andrea adding that the actor was "amazing," to work with.

"I was very excited as he [Sebastian] was part of one of the universes I love the most."

She continued: "I'd love to be one of the Avengers of course, and be part of the whole universe. I just think it's amazing."

BULLET TRAIN IS IN CINEMAS NOW.