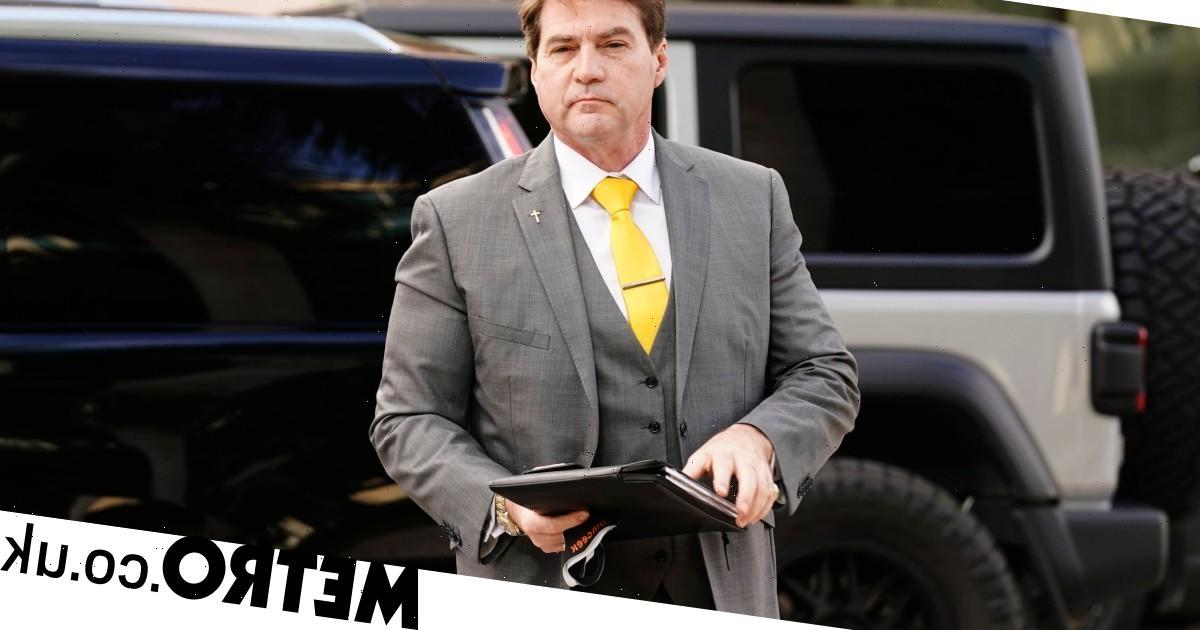 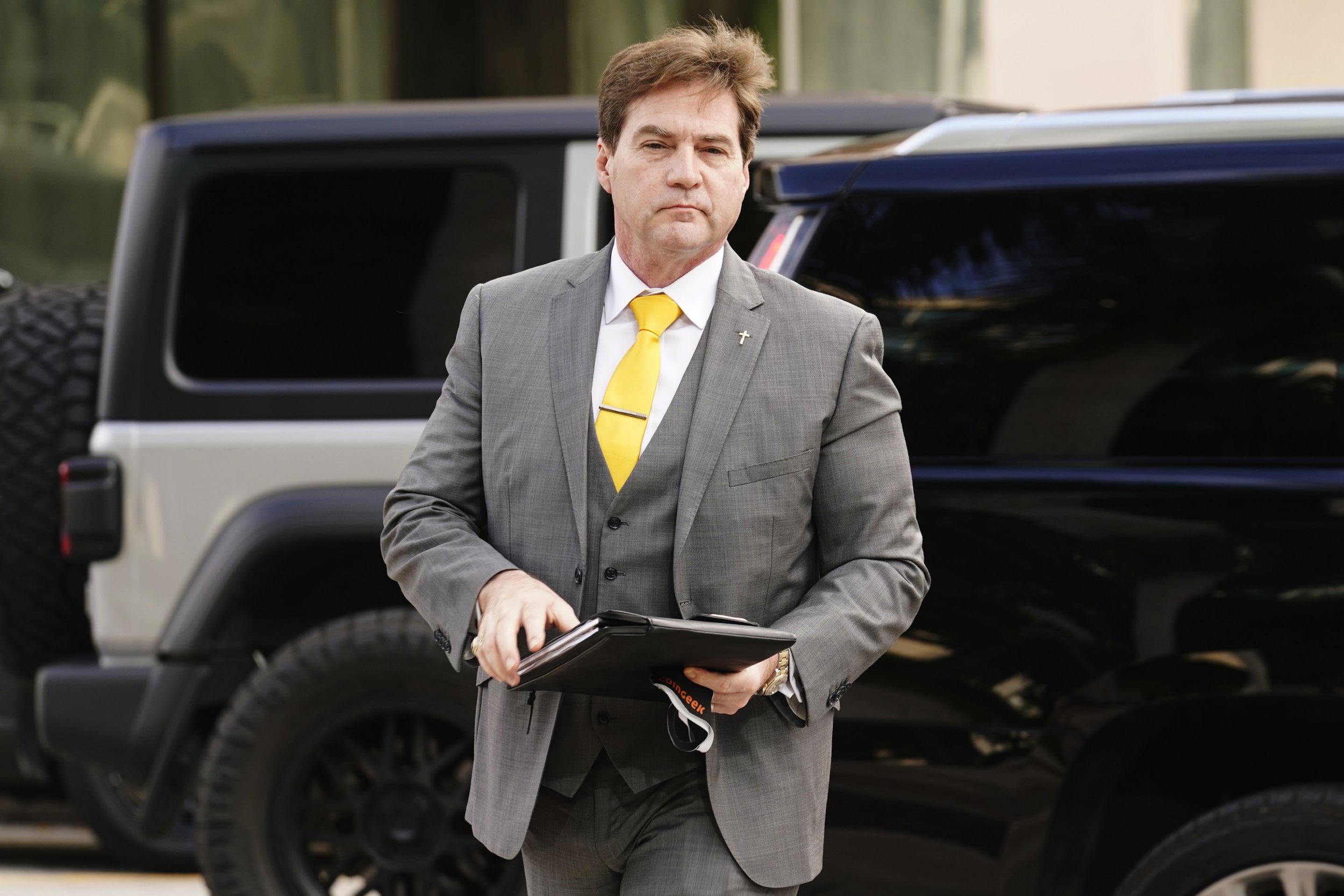 A man who says he invented Bitcoin has won just £1 in damages after suing a podcaster who disputed the claim on social media.

Back in 2016, Australian entrepreneur Craig Wright claimed in a blog post that he had created the cryptocurrency several years before.

One of several potential candidates for the true identity of founder ‘Satoshi Nakamoto’, he was initially taken seriously, notably by tech magazine Wired.

But as questions arose over some of the evidence he used to back up his claims, the magazine decided he might be a hoaxer.

Cryptocurrency commentators like Peter McCormack continue to fight online over claims like Wright’s — occasionally battling it out in the courts.

In this case, Wright accused McCormack of libel after he wrote numerous social media posts claiming the entrepreneur was lying about being Nakamoto.

McCormack initially considered fighting a ‘truth’ defense, whereby he would need to show that his own claim — that Wright was a fraud — was indeed correct.

But this could result in a three-week trial which the podcaster said he couldn’t afford.

Determining the true identity of Satoshi Nakamoto, therefore, was not necessary for the case, High Court Justice Michael Chamberlain wrote in a ruling published this week.

Instead, the Justice Chamberlain weighed up whether or not McCormack’s claims had caused him serious harm.

The judge decided that some of McCormack’s statements had indeed hurt Wright’s reputation.

But he awarded only a nominal sum of damages because Wright had deliberately provided false evidence as part of his case.

Wright said reputational damage had led to him being dropped as a speaker certain conferences. But Justice Chamberlain said evidence his academic has been harmed career didn’t add up.

In the end, those nominal damages came to the grand total of… £1.

After the ruling was published, McCormack stated he was ‘very pleased’ with the result of the case.