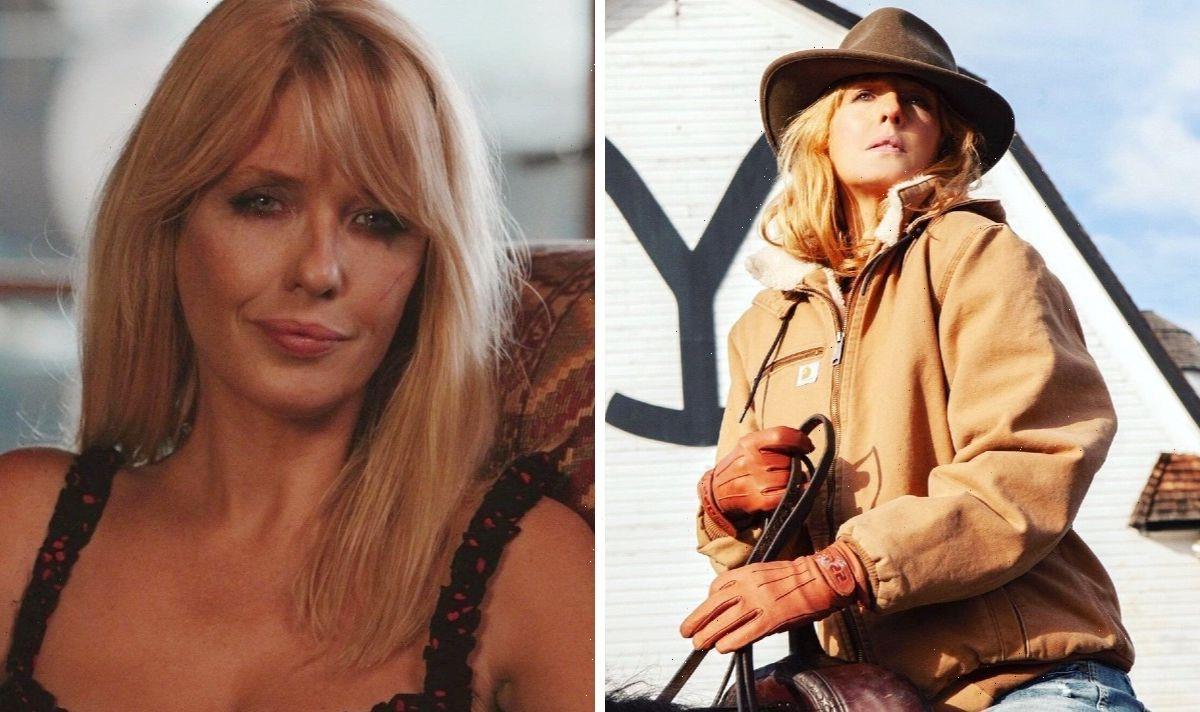 English actress Kelly Reilly is currently at work on the highly anticipated fifth season of Yellowstone, Taylor Sheridan’s hit modern Western drama. As fans patiently wait for new episodes to hit the Paramount Network in November, the main cast member has given her 582k followers a new sneak preview of her new co-star on Instagram.

Fans of Yellowstone were ecstatic to see their first look at Kelly’s new horse for the series, Athena.

Kelly announced the new cast member with an idyllic shot of the show’s Montana location from horseback.

Named after the Greek goddess of wisdom, Athena is a sandy-coloured horse with a golden blonde mane.

Beth’s new steed will certainly make for a striking addition to what is gearing up to be one of the most action-packed instalments of the Paramount drama yet. 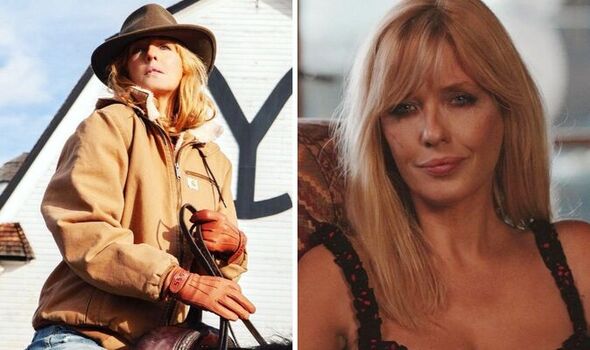 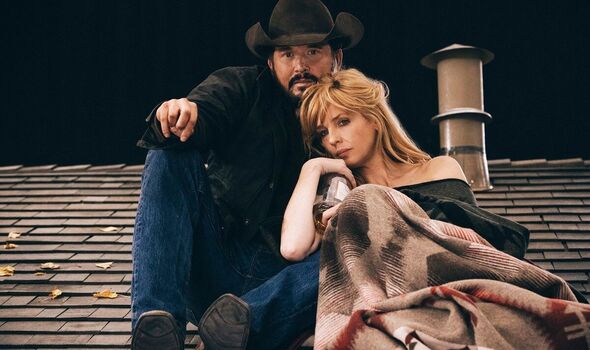 Upon seeing her latest updates, several fans and even some cast members took to the comments to show their appreciation for the new cast member.

Kelly’s co-star Jen Landon commented: “Athena! Both you and the horse.”

@valeurzuav replied: “Oh what a beautiful view. It seems that we are finally gonna see that ride with Rip?”

@officialvalv wrote: “Nice to meet you Athena…can’t wait to see if you and Beth have some adventures! Much love Kelly & Athena!!” 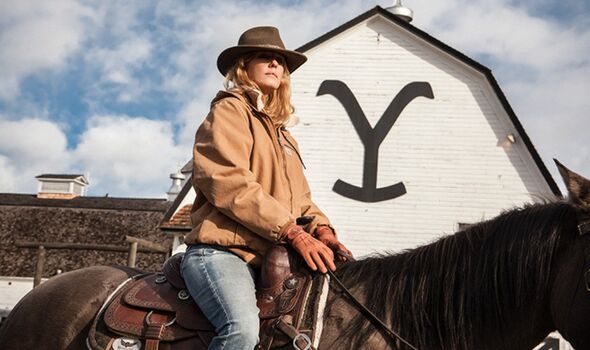 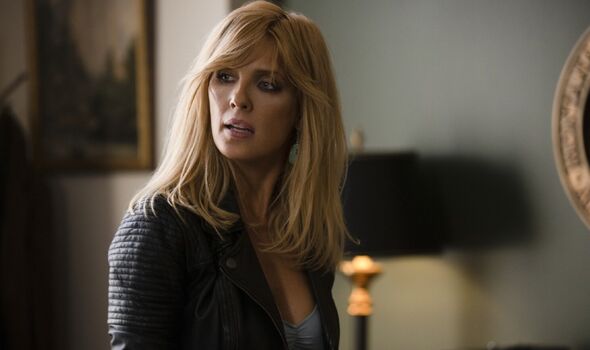 @tracymctx said: “What a beautiful horse on a glorious day!”

In her recent preview of the next season, Kelly already confirmed Beth will be spending much more of her time on horseback from now on.

“We might be getting to see Beth more on a horse this year, which I’m excited about personally,” she teased to GoldDerby.

“Because I love all the stuff in the suits and the power stuff, but Kelly?

“I love being out in the wild and I don’t, very often, get a chance as Beth to do any of the cowboy stuff. So this year she might.”

Whether it’s cosy outings with Rip Wheeler (Cole Hauser) or leaping into action to defend the ranch, fans can expect to see a lot of Athena in the coming months.

Plus, there’ll be even more opportunities for Kelly to get stuck into the action, as Yellowstone’s fifth season will be four episodes longer than usual.

The series has been gaining millions more viewers with each new outing, making season five one of the most hotly anticipated TV returns this year – hopefully, it will live up to the hype.

Yellowstone season 5 premieres Sunday, November 13 on the Paramount Network in the USA. A UK release date is yet to be announced.