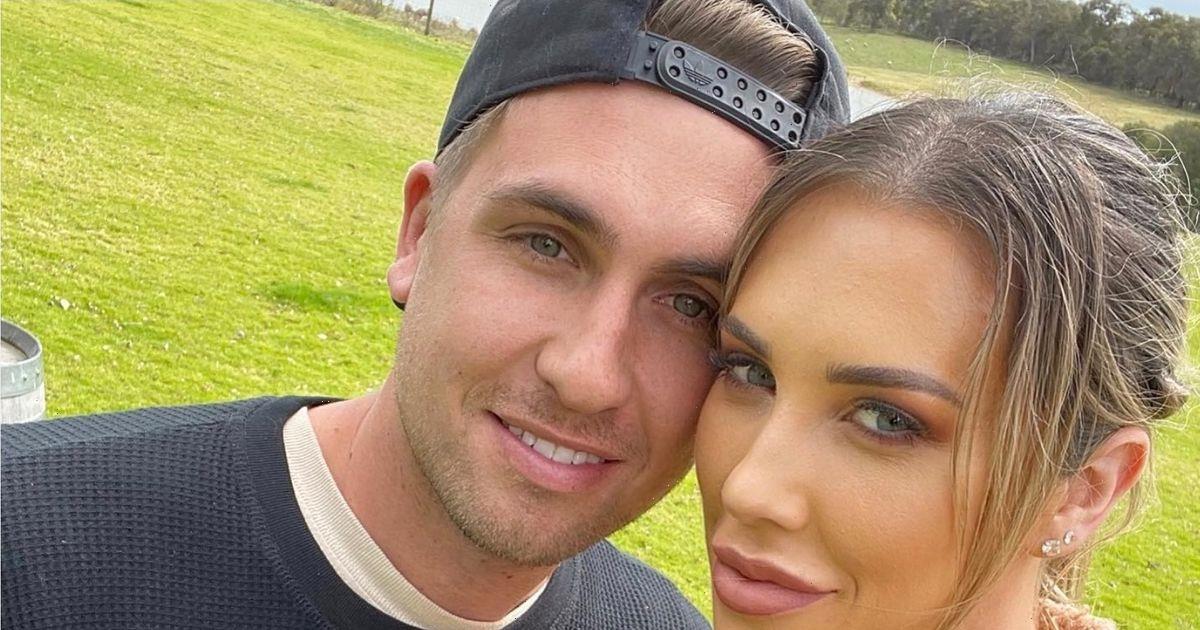 Married at First Sight star Rebecca Zemek has warmed the hearts of her fans around the globe as she shared footage of her adorable newborn daughter on social media.

The former reality start took to Instagram on Tuesday to share a video climb of her daughter Immy, just weeks after she and partner Ben Michell welcomed her into the world.

The clip featured a short transition from Immy’s first few hours in the world as a sleeping newborn infant immediately after her birth, to a wide eyed and smiling 9 week old baby, with proud mum Rebecca captioning the footage: “Where had the last 9 weeks gone. Anyone? Seriously not so little no more miss Immy.”

The sweet montage highlighted just how much the precious little one had changed in such a short amount of time, with several fans at home flocking to social media to share their appreciation of such a cute snap.

“The cutest bubba,” wrote one fan, before a second commented: “Your baby is absolutely gorgeous."

A third fan also echoed the sentiment as they simply wrote: “Beautiful.”

The update came not long after Rebecca has shared some of the pressures of motherhood with her fans during an Instagram Q&A session.

Speaking about the changes pregnancy had brought to her body, Beck encouraged other mums to embrace their bodies and not to feel pressured to get back into a certain shape.

Speaking from experience, the star told them to “stop putting pressure on your body to do more than it just did” as she explained her own focus right now was on her family and recovering from giving birth, and that getting back to her “pre-baby body” was “not a priority.”

Rebecca first appeared on Married at First Sight Australia, where she went on to achieve a global fanbase as the series was syndicated around the world.

Despite winning the hearts of fans, she sadly didn’t find true love with her on-screen husband Jake Edwards, and later rekindled her romance with boyfriend Ben after quitting the show.

Prior to Immy’s birth, she also appeared on Aussie Channel Nine’s Celebrity Apprentice.