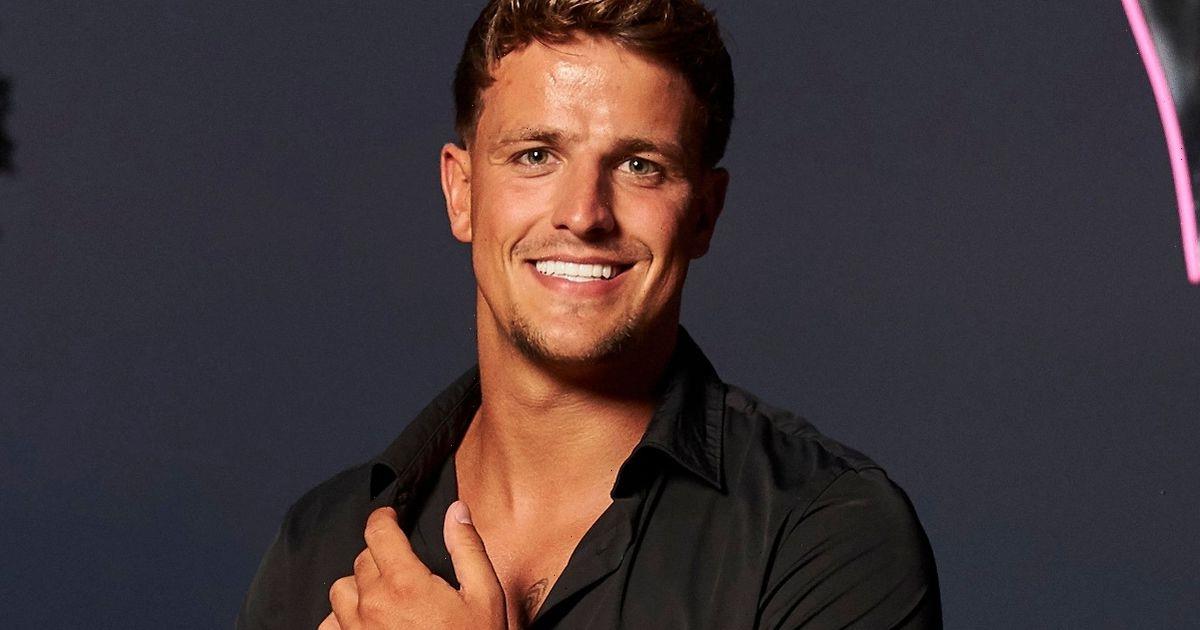 Love Island star Luca Bish has opened up on what he thinks about being compared to Gemma Owen's dad.

Before leaving the villa, the couples received a visit from their friends and family in an Meet The Parents segment.

Despite his absence, Gemma's mum Louise couldn't help bring up her husband during her chat with Luca.

She said: "It's all over social media that Luca looks like your dad."

As Gemma cringed at the comment, and Luca laughed it off, viewers were left stunned at the awkward comparison, which had some uncomfortable implications.

Opening up on the moment Louise said he looked like Michael from back in the day, Luca said: "I think when he was playing football, I was really young so I don’t think I ever seen your dad.

"I’ve seen him now presenting and stuff but I don’t think I look anything like him there but maybe when he was younger."

Gemma added: "You need to see a picture of him when he was younger, side by side."

Luca replied: " I’ve had nothing to go off. I’ve had people tell me about the goals he scored and all that."

The couple went on to reveal the favourite thing about each other.

International Dressage Rider Gemma said: "I would say the more we’ve got to know each other, we’re so similar.

"We’re pretty much the same person. It’s so nice. We’re both stubborn and have little bickers.

"It’s just everything and a best friend in a partner is something that I’ve always wanted."

Fishmonger Luca added: "My favourite thing about her is no matter how I felt I would turn around and she’d just give me a hug or something and I would smile.

"I’ve never had that with anyone as I’d never want to show emotion in front of any other partner."

Ekin-Su and Davide won with a whopping 63.69% of the public vote, ITV has revealed.

In comparison, runners-up Gemma and Luca scored 14.47%, Indiyah Polack and Dami Hope, who came third, received 11.77% of the vote, while Tasha Ghouri and Andrew Le Page, who finished in fourth position, got 10.07%. of the vote.

Love Island: The Reunion will air on ITV2 on Sunday, August 7 at 9pm