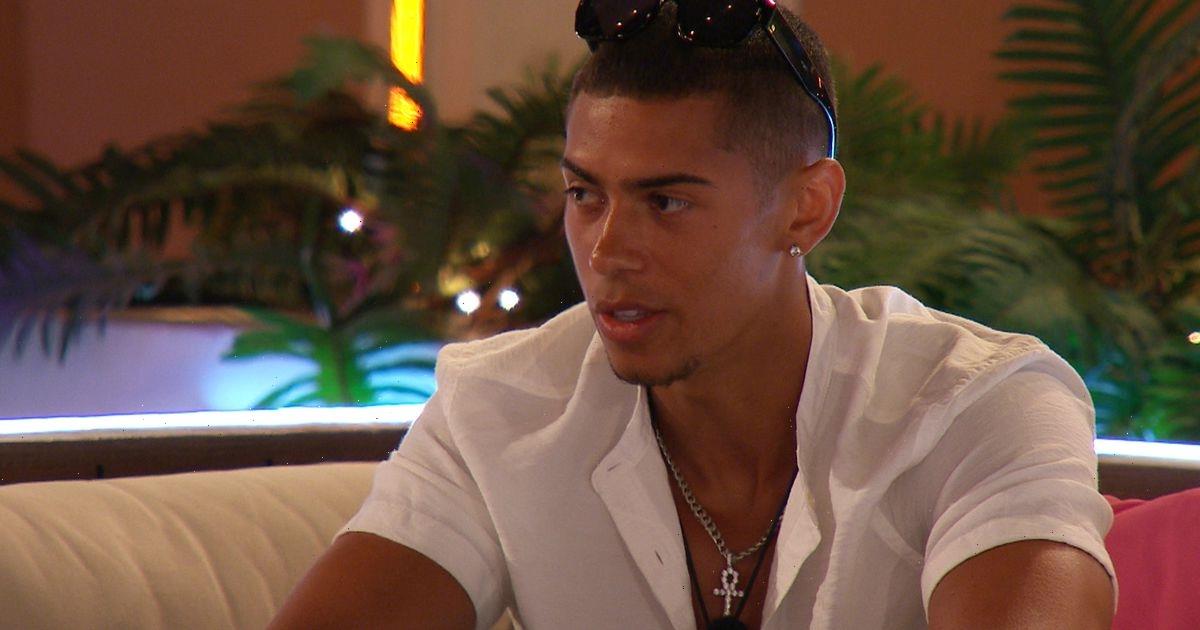 Love Island star Josh Le Grove has admitted that he tried to leave the villa before he was booted out and spent 40 minutes a day in therapy talking about his issues.

After he told bosses that he wanted to leave following his split from Danica Taylor, Josh remained in the villa for another two days.

Josh was eventually chucked out in the public vote after growing close to co-star Summer Botwe.

READ MORE: Where is winter Love Island set in 2023 and when will it air?

He told Secure the Insecure podcast with Johnny Seifert: "I was in welfare for 20 to 40 minutes every day just because it was the only place that I could actually get stuff off my chest.

"For a good four days I was ready to leave. When I left I was upset because I felt like that was the final day that I got that connection with Summer. But my head was gone.

"I thought we're gonna be left to our own devices, I'll be on the outside, but it's not. A lot of it's forced chats."

He said that two days before he left he was sat in welfare ask "how to go about" leaving the show.

And he also explained that he struggled not having a break to have some time to himself.

The 22-year-old Essex lad joined the cast of the ITV2 dating show as part of the dramatic Casa Amor challenge alongside five other hunky singletons.

It has since been revealed that he was originally supposed to enter the vllla as a bombshell and not a Casa boy.

He revealed that bosses were forced to make changes to the line-up following Liam Llewellyn's shock departure in the first week.

The Welshman left the villa after 36 hours and told his cast mates that he wasn't "giving 100% Liam".

His exit meant that the order of new bombshells got shuffled around.

Opening up about his time on the show at the National Reality TV Awards, Josh told Daily Star: "I was going to come in as the second bombshell, flew out but it got changed to Casa Amor.

"I think it was because Liam left and I think the order mixed up a little bit.

"I wanted to go in as a bombshell but glad I did Casa Amor."

Since getting the boot from the villa, Josh has seemingly found romance with co-star Summer.

The pair appeared to confirm their relationship as they stepped out hand-in-hand to The Prey gala screening in London on Tuesday.

It comes after they were interviewed on Aftersun by host Laura Whitmore, with the pair enjoying a date live on the show.

Josh, 22, declared he couldn't "wait to see" what happened between the pair during his appearance on the ITV2 spin-off series.