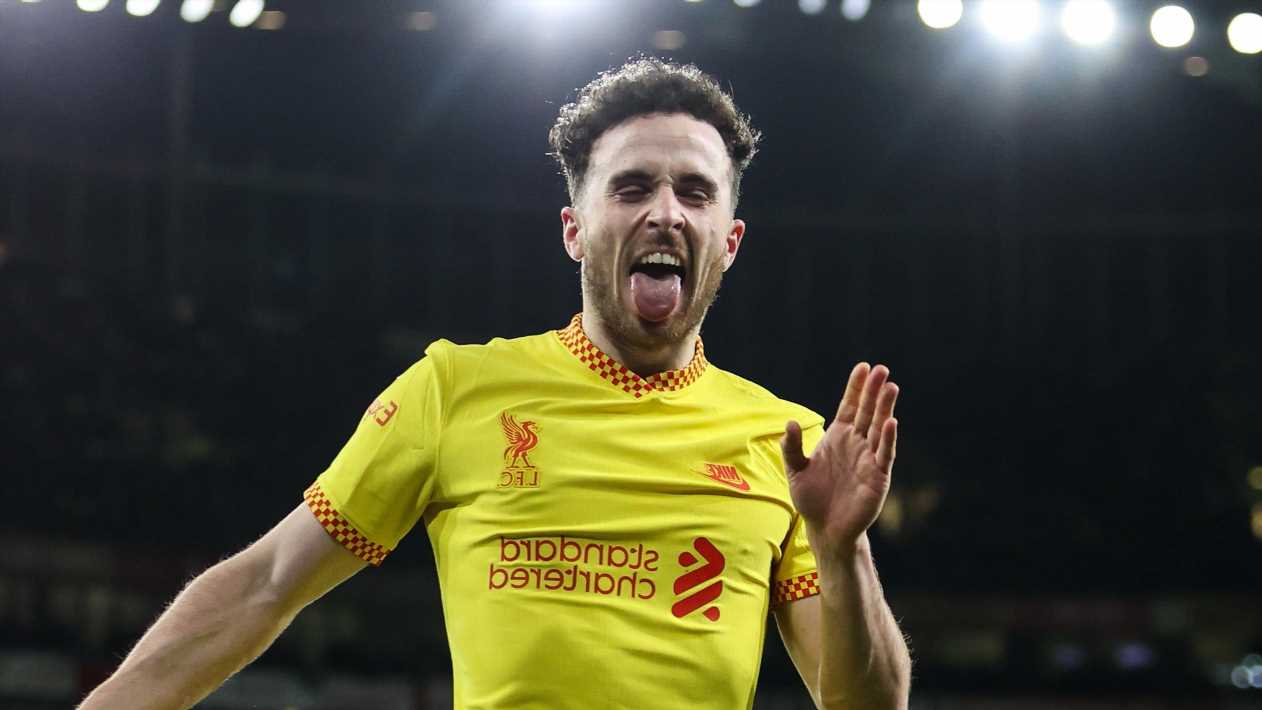 LIVERPOOL ace Diogo Jota has signed a new five-year contract at the club.

The Portuguese attacker made the move to Anfield from Wolves back in 2020 in a £40million transfer. 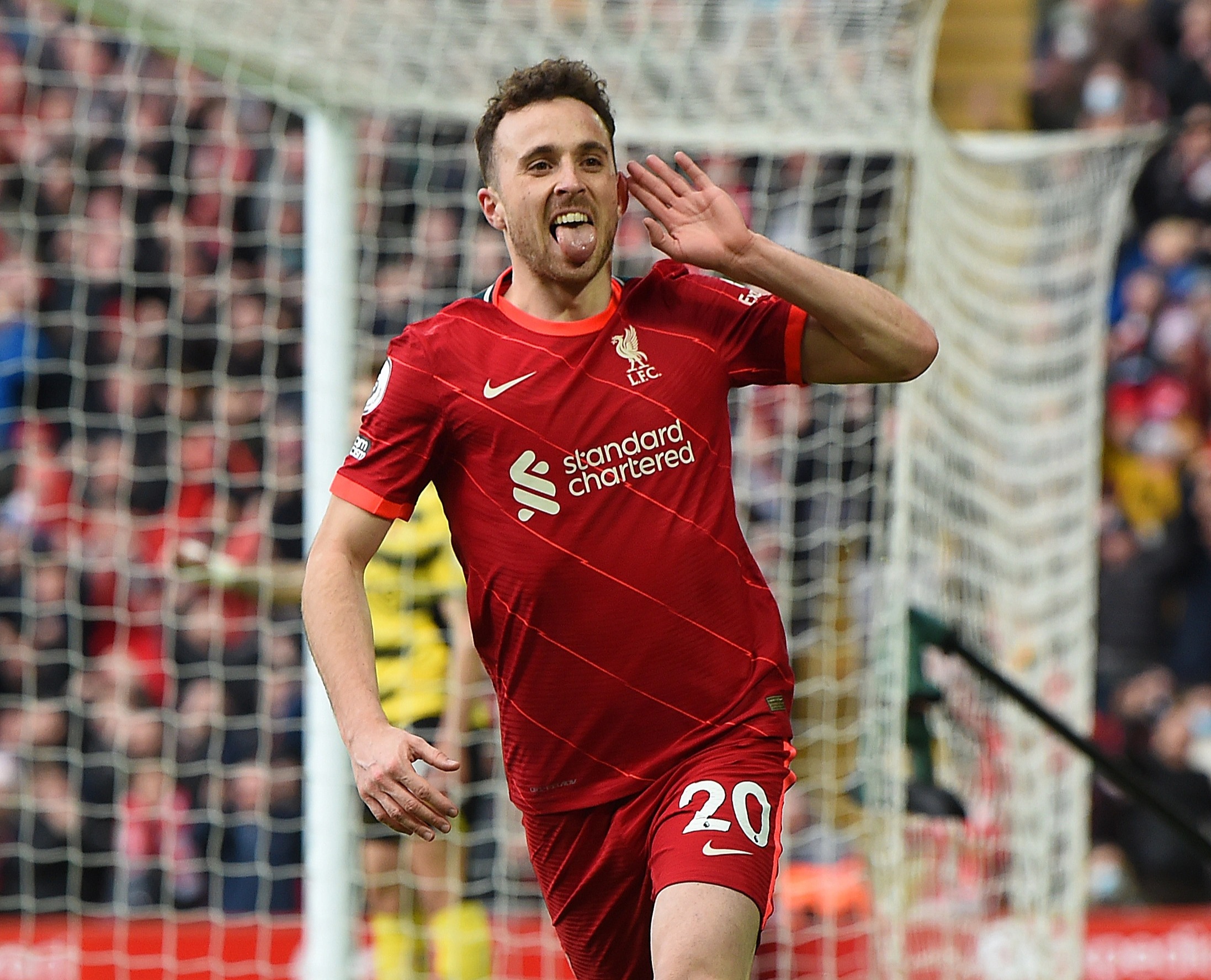 He made the adaption to Jurgen Klopp's side look easy by swiftly becoming a key player for Liverpool.

In an interview with the club, Jota, 25, expressed his delight at putting pen to paper on a contract extension saying: "Well I’m really proud, I have to say.

"Now, signing a new long-term deal, it’s obviously from the club’s perspective proof of the belief in myself as a player."

Since arriving he has won the FA Cup, League Cup and Community Shield, narrowly missing out on Premier League and Champions League glory.

In total, Jota has made 85 appearances for the club scoring 34 goals and registering nine assists.

Last season was his most prolific of his career netting 21 times in all competitions, 15 of which came in the league.

Competition for places in Liverpool's attack is high but he regularly got the nod to play as the central striker ahead of Roberto Firmino last season.

However, his first-team place is under threat from Luis Diaz and new boy Darwin Nunez.

Jota picked up an injury in the Nations League and looks set to miss the beginning of the new season.

He said: "Unfortunately for me I had an upset in this pre-season because I got injured [in the] last game of the season playing with Portugal.

"So I was coming back in this pre-season, I felt it a little bit again. So it will be a few more weeks, I would say."

Liverpool start away at Fulham on Saturday.