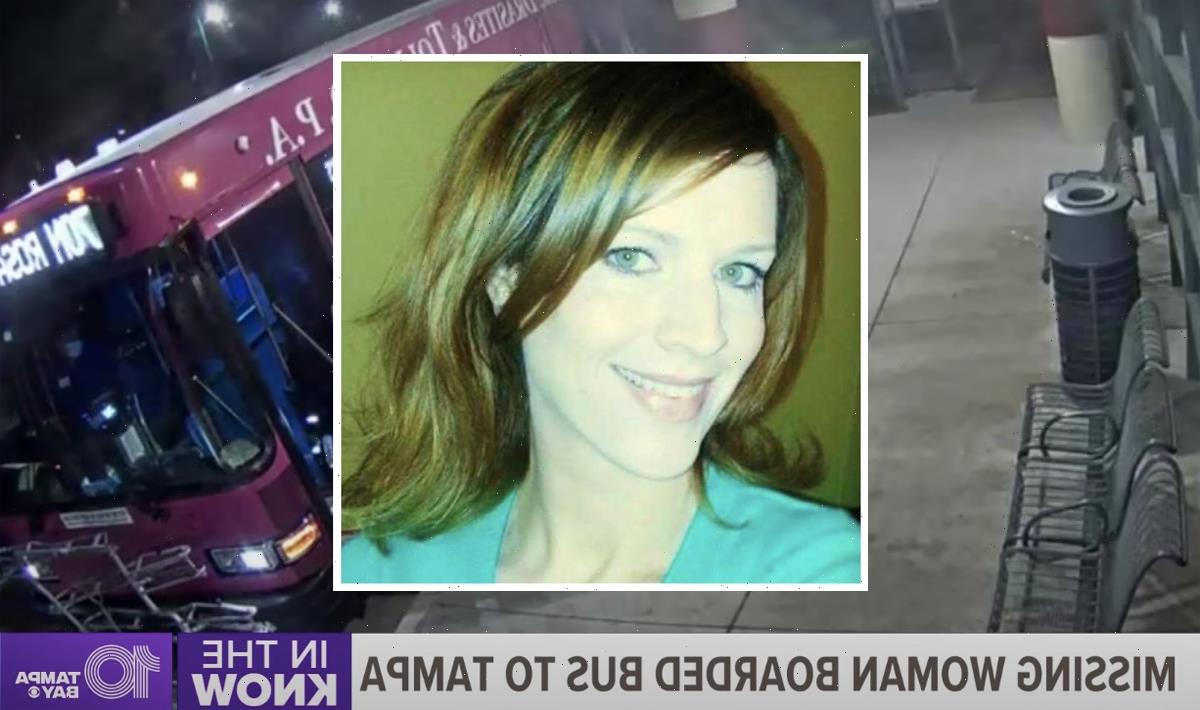 Police are searching for Erica Ann Johnson after she mysteriously vanished following a planned trip to Tampa.

The 36-year-old mother was last seen on surveillance footage July 8 as she boarded a Greyhound bus in Cape Coral, Florida. Leaving her job and children behind, she only took along one piece of luggage. Officers explained:

See the full report (below):

Six days went by with no word from Erica, so on July 14 her family reported her as missing. Leading up to her disappearance, the Floridian had apparently been acting strange back in June as she blamed work obligations for missing a visit with her kids and ex-husband, who said it seemed unusual of her. Furthermore, on July 5, she left her job feeling sick, according to a coworker that gave her a ride to a nearby bus stop. Erica worked as a housekeeper at the Best Western Plus Beach Resort in Fort Myers. Around the same time as that, she also had dyed her hair from her usual blonde to a darker brunette color, per the Beach Observer.

Not going to lie, that all does sound a bit strange.

According to an email sent by CCPD to The Breeze, police assured there seems to be “no signs of foul play,” but tracking her down has proved to be difficult due to her unusual lifestyle where she “has no phone, no vehicle, and no bank account.” That’s a bit eerie! What’s the reason for being so off the grid, especially when you have children?

However, CCPD Public Affairs Officer Brandon Sancho did mention that the disappearance was increasing in priority, explaining:

“Based on new information ascertained during the investigation, Johnson’s status has been upgraded to a missing and endangered adult.”

We wonder what information led to the case being upgraded… So scary. See the full report (below):

Erica’s mother spoke to Wink News in an article published last Wednesday to reveal her thoughts on her daughter’s disappearance:

“I would like to thank the people of Cape Coral & Fort Myers for their kindness and support in helping to locate Erica and the Cape Coral Police Department for their efforts over the past few weeks. Erica is loved and missed by her family and friends who are devastated by her disappearance. We remain hopeful that she will be found safe very soon. If you have seen her, or have any information on her whereabouts, please contact the Cape Coral Police Department.”

Erica is said to stand at around five feet eight inches tall and weighs approximately 130lbs with brown hair and green eyes. Anyone with information is urged to contact CCPD at (239) 242-3320.