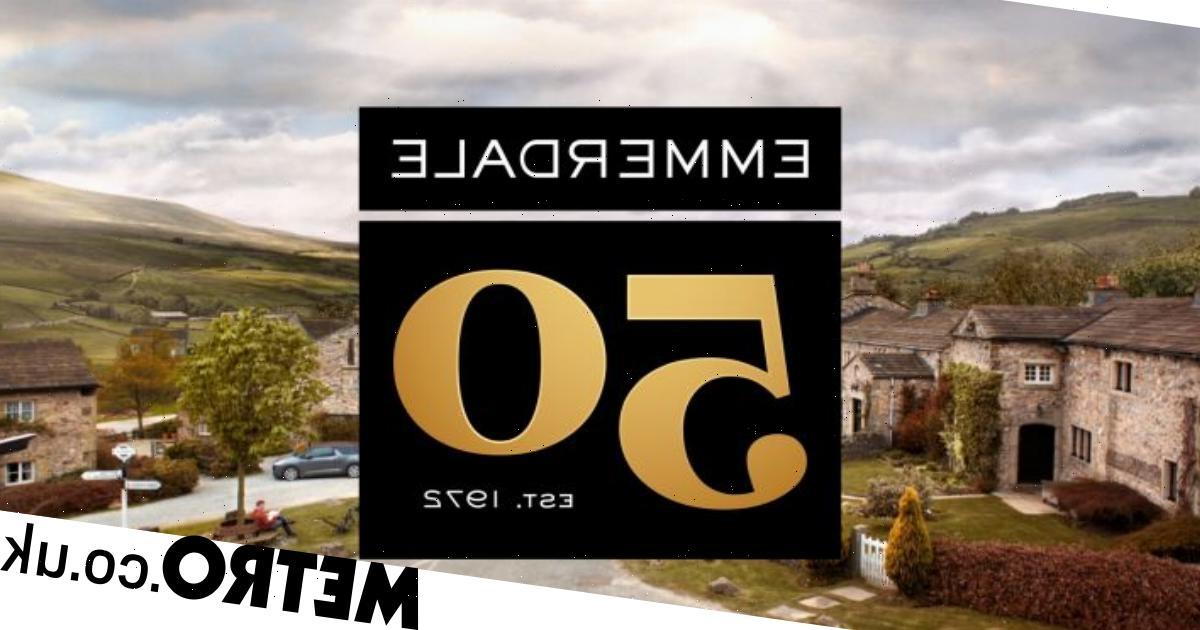 Emmerdale is set to reach a major milestone later this year, as it celebrates its 50th anniversary, and the ITV soap will mark the occasion in a big way.

Much of what’s in store for the nation’s most famous village is being kept under wraps, but Mark Charnock – who plays Marlon Dingle – promised that it’s going to be ‘sensational’.

In addition to the soap itself, however, ITV will also air a one-off special documentary, reflecting and celebrating the last 50 years, explaining how a sleepy daytime afternoon serial about rural folk became the award-winning, hard-hitting drama that it is today.

A mixture of classic Emmerdale clips and rarely-seen gems will be unearthed from the ITV archives for viewers’ enjoyment.

Much-loved cast members, both past and present, will contribute to the special, as they take a trip back in time and reflect on how far the soap – and their characters – have come.

An ITV spokesperson said: ‘This milestone celebratory tribute will also recall some of the standout 74 weddings, 43 births and 105 deaths in the show since 1972, while reminiscing over some of the show’s most popular family dynasties including the Sugdens, the Tates and the Dingles.

‘Along the way, we’ll discover the original ambitions of Emmerdale Farm’s creator – the playwright Kevin Laffan, how the TV critics and viewers responded to the show and its early depiction of rural life, and ultimately how it has transformed to reflect the changing lives and appetites of its loyal audience.’