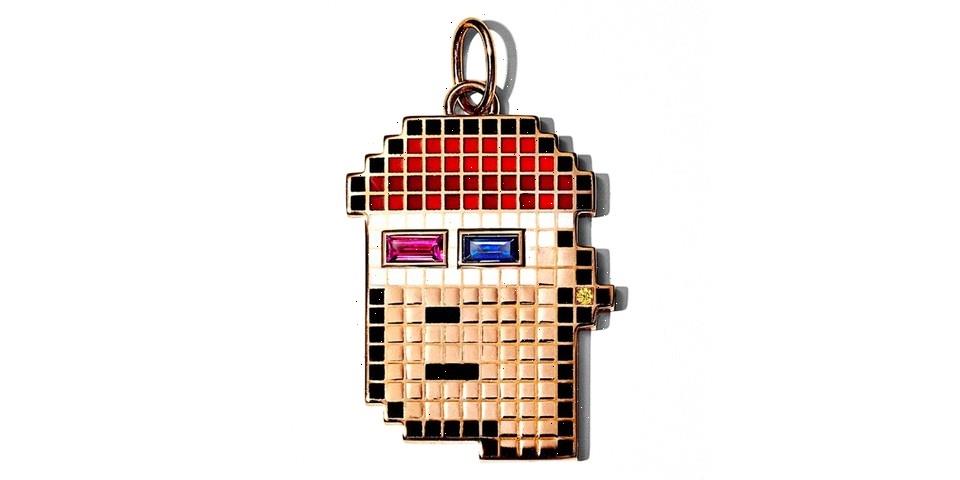 On Sunday, July 31, Tiffany & Co announced that it will be launching its NFT — “NFTiff,” exclusively available to CryptoPunk owners. The collection is made up of 250 digital assets that grant holders access to a one-of-one example of their Punk in the form of a bespoke pendant. Launching on August 5, the pendants will be priced at 30 Ethereum or $51,000 USD.

The NFTiff initiative is led by Alexandre Arnault, Tiffany’s recently appointed executive vice president of product and communications and former president of Rimowa. Just one year after his appointment, the 29-year-old executive brought together collaborations and collaborators like Beyoncé, Jay-Z, Hailey Bieber, and Supreme to the storied 185-year-old American jewelry company.

The process and first examples of the Tiffany Punk pendants began in early April. Since then, another physical example emerged on Twitter from Deepak Thapliyal, the CEO of the blockchain infrastructure company Chain, which is powering the launch of NFTiff.

One aspect of the release that has caught the interest of the community is the fact that CryptoPunks and its parent company Larva Labs are not directly involved with the release — instead, it is made possible by individual Punk owners leveraging their intellectual property (IP) rights.

According to information reported to be found in the minting contract, it appears that 50 of the 250 supply of NFTiffs will be reserved for an allowlist, while the other 200 will be made available in some other form such as a public mint to Punk holders. All interested parties will be required to provide some form of identity verification through KYC and are limited to a purchase amount of three NFTs.

Each of the 250 pendants is said to be made with no less than 30 gemstones or diamonds, including but not limited to Sapphires, Amethyst, and Spinel. All pendants will be made with an 18k rose or yellow gold base that will be engraved with the unique Punk serial number and Tiffany logo on the backside. Lastly, collectors will receive an accompanying NFT render of their pendant.

While the response of the general public seemed to be that 30 ETH was far too high of a price, the product is only going to be made available for a very small percentage of the already exclusive 10,000 CryptoPunk holders — an NFT that currently has a floor price of over $100,000 USD.

While primarily a collectible, wording at the end of Tiffany’s FAQ page refers to the NFTiff as a “pass,” which means that the digital asset may eventually grant privileged access to future offerings.

In other news, MetaMask looks to reduce NFT scams with updated “set approval for all” feature.