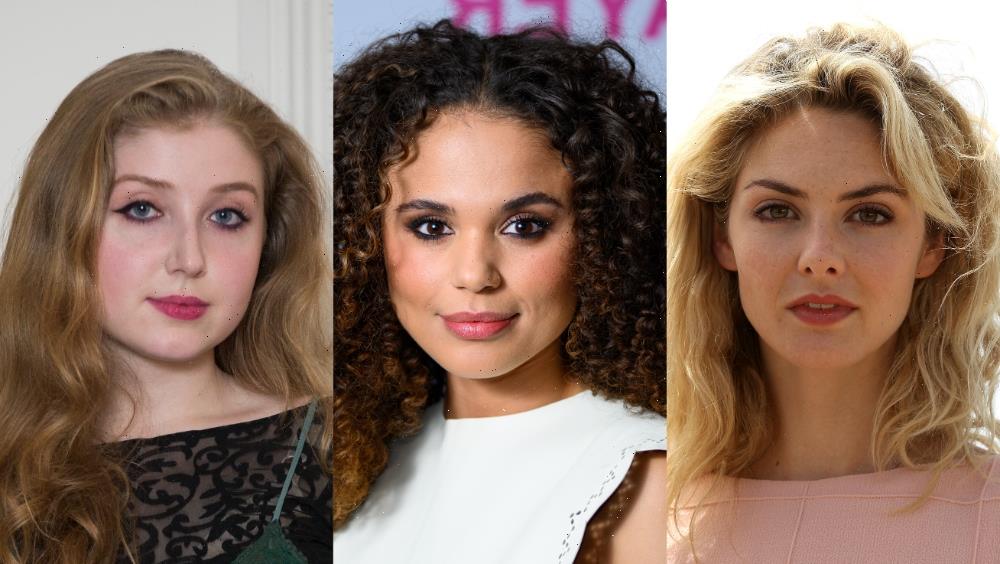 Tamsin Egerton (“The Look of Love”), Jessica Plummer (“The Girl Before”) and Bebe Cave (“Tale of Tales”) have been cast in British indie feature “Tell That To The Winter Sea,” Variety can exclusively confirm.

Variety can also reveal that the film, which is written by Greta Bellamacina and Jaclyn Bethany, has been snapped up by Kaleidoscope Film Distribution, who will distribute in the U.K. and rep international sales.

“Tell That To The Winter Sea” stars Bellamacina (“This England”) and “Peaky Blinders’” Amber Anderson as friends and former lovers Jo and Scarlet who reunite in a remote country house the weekend of Jo’s wedding.

Egerton, Plummer and Cave will play some of the all-female cast who descend on the country house ahead of the nuptials.

Josette Simon (“Anatomy of a Scandal”) also stars as Kat, a dancer in a prestigious dance company who plays a “key role” in the story.

The film, which has a dance narrative, explores “the complexity of female friendship.” It is choreographed by Sadie Wilking while Jemima McWilliams is the casting director.

“Tell That to the Winter Sea” is set to begin production in September on location in Kent, U.K.

Sulk Youth Films in the U.K. and BKE Productions and Valmora Productions in the U.S. are producing the project. Luca Severi Production Group in Italy are co-producing.