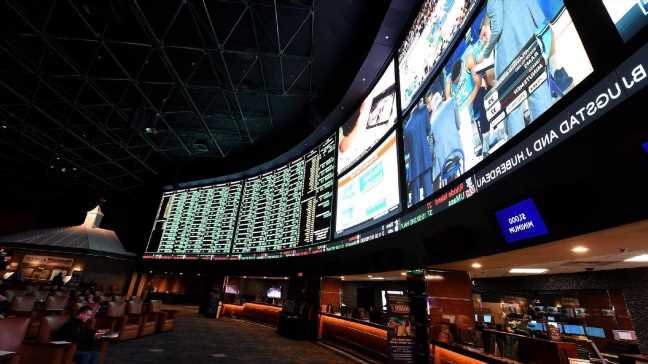 Massachusetts is poised to join the sports betting game after the state legislature came to an agreement early Monday morning that will allow licensed sportsbooks in the Commonwealth to offer wagering on professional and amateur sports with some restrictions.

Gov. Charlie Baker, who has expressed support for sports betting legalization, has 10 days to act on the Massachusetts Sports Wagering Act, which passed by a vote of 36-4.

“I am proud to announce that the Sports Betting Conference Committee has reached an agreement on legislation that will legalize wagering on professional and college sports in Massachusetts, bringing the immense economic benefits of a legal sports betting industry to [Massachusetts],” Ron Mariano, Speaker of the Massachusetts House of Representatives, tweeted at approximately 5 a.m., Monday.

Previous versions of the legislation included bans on betting on collegiate sports and advertising restrictions, which caused much debate and prolonged the process. On July 21, Mariano told reporters that the sides were “far apart.” But the House and Senate came to an agreement Monday on a bill that resembles the approach of many of the states that have authorized sports betting in recent years:

In a statement, Jason Robins, CEO and co-founder of DraftKings, which is headquartered in Boston, thanked the bill sponsors and said the company is “thrilled” that the legislature came to an agreement “to protect consumers and grow revenue in the Commonwealth.”

“We are hopeful that the legislature will move to quickly pass this bill and Governor Baker will sign it into law,” Robins said.

Thirty states, the District of Columbia and Puerto Rico have launched legal sports betting markets since a 2018 ruling by the United States Supreme Court opened a path for all jurisdictions to authorize wagering.