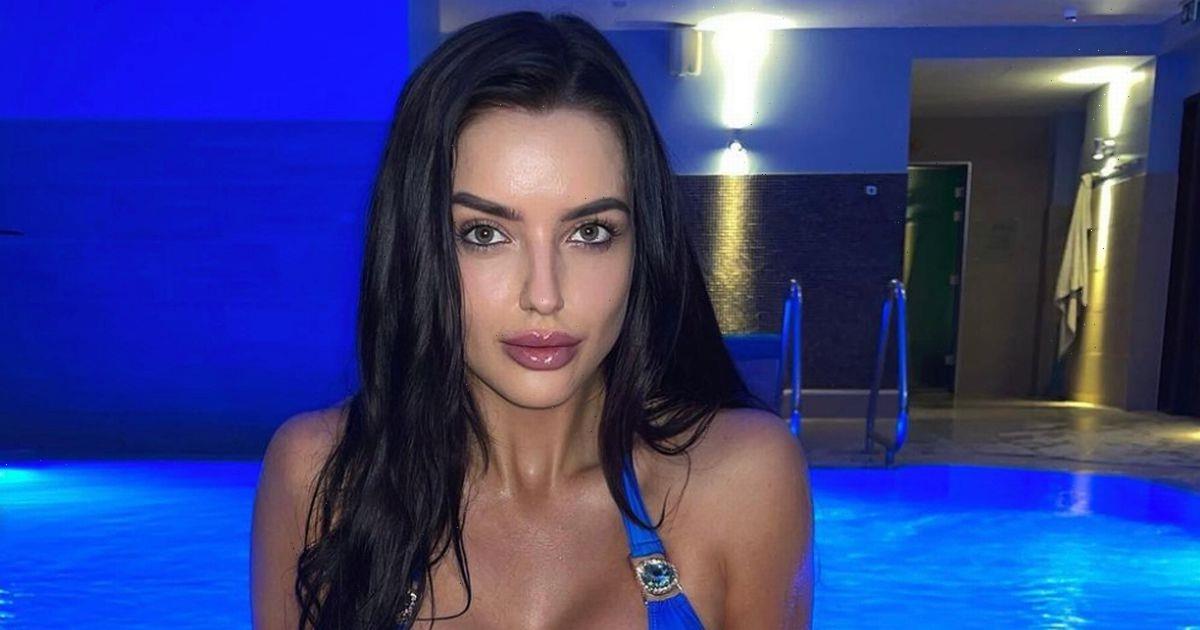 Love Island star Amy Day has revealed that being busy with work has helped her stay in shape since leaving the villa.

She entered the famous villa as one of six Casa Amor girls hoping to catch the eye of one of the original boys.

Amy managed to woo Hugo Hammond and landed herself a place in the main villa.

The pair have since gone on their separate ways and Amy keeps her fans up to date with her lavish lifestyle by updating her Instagram grid with gorgeous pictures.

Sharing snaps wearing barely-there bikinis and plunging gown, the brunette beauty knows how to pose up a storm for the camera.

Opening up about how she's managed to stay in shape since leaving the villa back in 2021, Amy said: "I'm busy with work and that's how you stay fit I guess.

"I literally don't even go to the gym anymore. I don't have time."

Amy recently showed off her cheeky side while holidaying in Malta as she shared a racy bum clip with her Instagram followers.

In the short video, the TV personality stood with her back to the camera in a lime green bikini and showed her legion of fans her derriere.

As she looked over the balcony she swished her long hair behind her and leant over to show off her figure and bum.

Amy wowed fans with her holiday shots, posing in a glam zebra patterned two-piece in one snap.

Donning white shades and wearing her locks to one side she gazed at the camera with a sunny Malta as her backdrop.

It comes after Amy revealed some of the show's biggest secrets during a Facebook Live chat.

She left slip that alongside the main villa Hideaway there were also other hotspots for the contestants to get it on if they were ever in the mood.

Amy explained: "So, do you know what's really funny, there was actually a door in Casa Amor that says 'Hideaway' by the way, it was the same Casa Amor as last year.

"There was a door right by the front door on the left and it said 'Hideaway'.

"No one used it but they have it there just in case for whatever reason two people need to like disappear and let off some steam."

Love Island airs tonight on ITV2 and ITVHub at 9pm