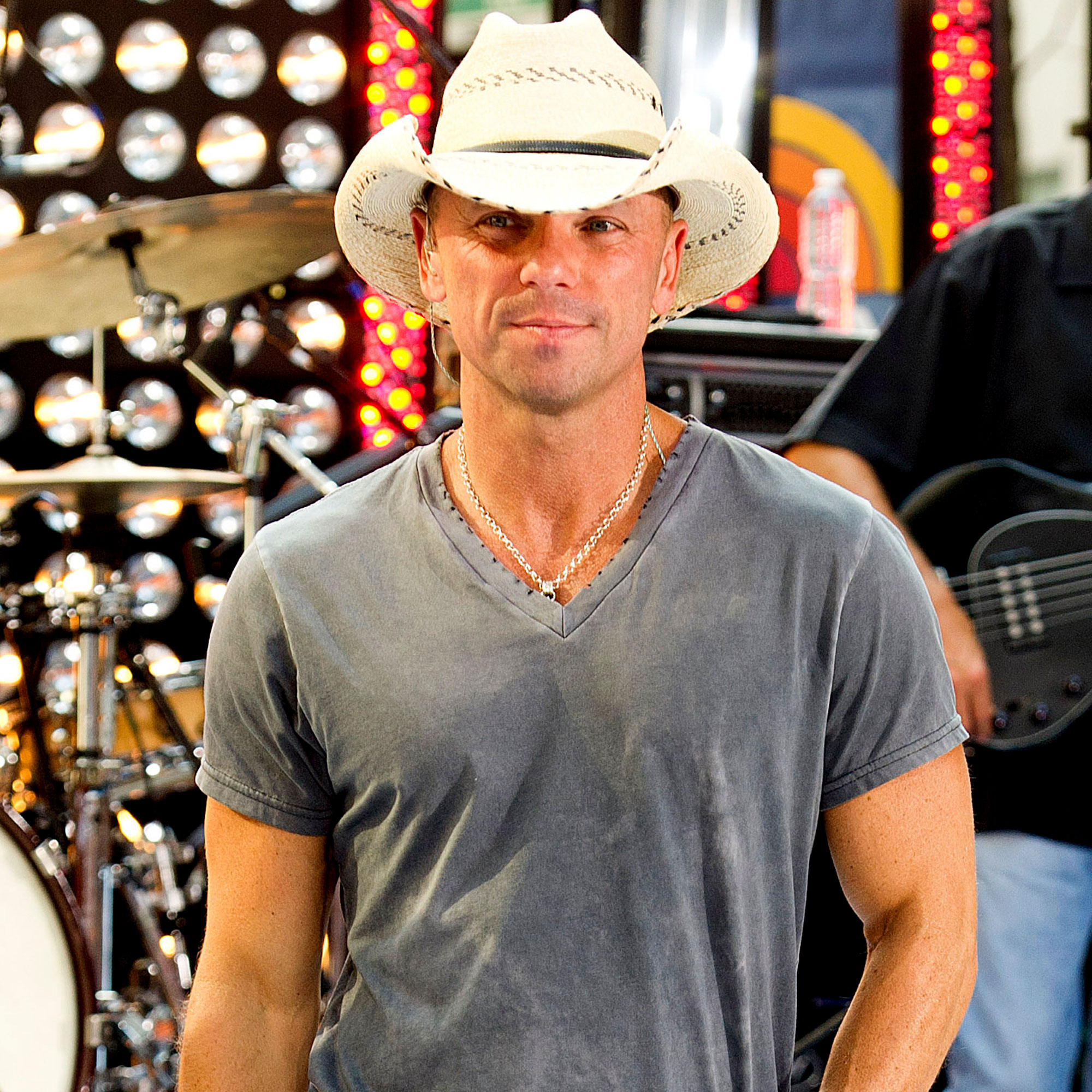 A shocking loss. Kenny Chesney is mourning a woman who died after falling off an escalator at his Saturday, July 30, Concert in Denver, Colorado.

“I was devastated to learn of the loss of someone after our show,” Chesney, 54, said in an official statement released to The Denver Post on Sunday, July 31. “There had been so much joy, so much heart coming from the people of Denver last night — and to hear this is heartbreaking.”

The country superstar continued, “Life is precious. Sharing music brings us together and that love we share makes us so much more. For the lady who came to share that love, there are no words. For her friends and family’s loss, I grieve with them and for them.”

According to Denver police spokesman Nat Magee, the incident happened after the concert at around 10:52 p.m. local time at Empower Field at Mile High, home of the Denver Broncos. The woman was allegedly sitting on the escalator prior to falling and has yet to be publicly identified. It is currently unknown if she was taken to a hospital or died at the stadium.

Denver Police reported the incident as an “accidental death” at the time, denying suggestions that the woman was pushed or shoved before the fall.

“To my understanding, there was none of that, it was just an accidental fall, I don’t think anyone pushed her or anything like that,” Magee told The Denver Post on Sunday. Following his statement, the Denver police’s official Twitter clarified that “if circumstances are deemed suspicious, we will update information on this thread.”

The stadium’s management company also shared a statement. “We extend our deepest sympathies to the loved ones of the woman involved in the tragic incident that occurred at the end of Saturday’s concert at Empower Field at Mile High,” they wrote via their official Twitter following the tragic event. “There is nothing more important than the safety of our guests, and Stadium Management Company is in communication with the Denver Police Department as it investigates this unfortunate situation.”

This is just the latest tragedy in an onslaught of recent concertgoer deaths. Last month, a man named Hugo Sanchez died after losing his balance on an escalator at Philadelphia’s Lincoln Financial Field in Philadelphia, Pennsylvania — The Weeknd’s first official stop on his ongoing U.S. Tour.

Most Shocking Celebrity Deaths of All Time

Following the incident, the Philadelphia Police told the Daily Mail that his fall appears to have been accidental, with “no foul play suspected.” Sanchez was 32.

The incident took place at the sold-out outdoor festival, which was held at NRG Park. While the 29-year-old “Sicko Mode” rapper performed, the crowd surged forward and caused a mass accident.

A source close to the investigation told Us Weekly at the time that the incident “was from panic because people were running for safety,” adding, “The quick response from Astroworld security and staff on-site undoubtedly saved even more people from being hurt or worse.”

During the show, Scott paused his performance “three times” to ask what had happened, according to one source.

“He asked for everybody in the area to go help them and bring them to the front,” an insider told Us. “As soon as they were made aware of what was happening, they ended the performance in the interest of public safety.”