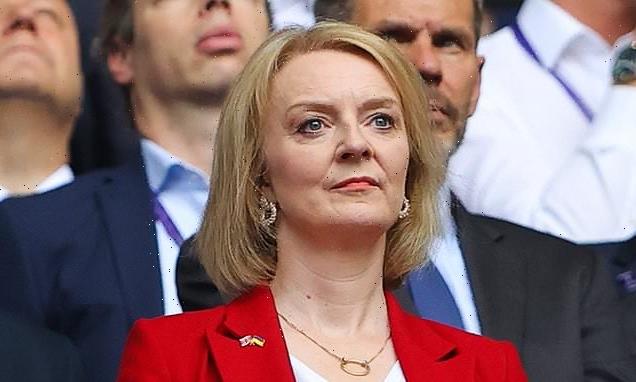 Hopefully one lesson the Conservatives have learned from losing the Tiverton and Honiton by-election in June it is that you neglect the countryside at your peril.

For too long the party has behaved complacently towards its rural heartlands, arrogantly assuming their votes were simply a given.

So Liz Truss’s pledge should she become leader to unleash Britain’s farmers, slash red tape and deliver the changes they need is a welcome first step toward winning back the countryside’s trust.

More importantly, it acknowledges the urgent need for the Government to shore up food security in this country. 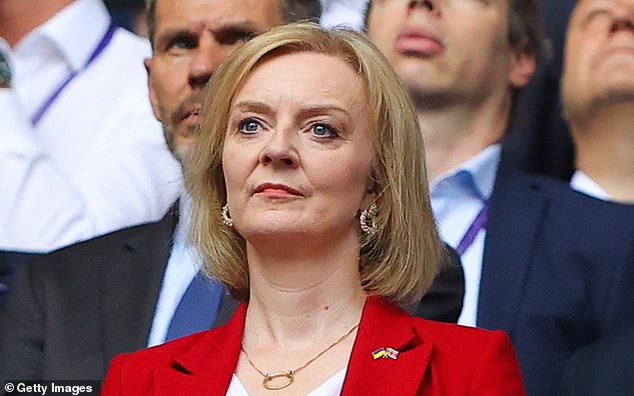 Liz Truss’s pledge should she become leader to unleash Britain’s farmers, slash red tape and deliver the changes they need is a welcome first step toward winning back the countryside’s trust

The war in the Ukraine and summer droughts have led to supply shortages. It is imperative that our next Prime Minister takes whatever steps necessary to ensure our means of food production are secure.

As for Miss Truss’s opponent, Rishi Sunak, he too is to be applauded for daring to tackle NHS waiting lists by committing to fines for anyone missing an appointment.

The Mail has long argued that until pusillanimous politicians ignore the inevitable wails from the Left and get serious about reforming our anachronistic health service, it will continue to offer patients poor service.

And what do Labour MPs have to say about either of these daunting issues facing the country? Absolutely nothing.

Certainly not their leader Sir Keir Starmer, a man so achingly metropolitan one could imagine him struggling to identify basic farmyard animals.

Instead, he’s too busy flapping about striking rail workers, fearful of upsetting his union paymasters. What cowardice. And what a terrifying glimpse of how life would be under Labour.

Anyone observing the steady drip of disclosures about donors linked to the Prince of Wales’s Charitable Foundation would be entitled to think the heir to the throne keeps remarkably poor company.

But the latest revelation that he accepted £1million from the family of Osama bin Laden is surely the most damaging of all. 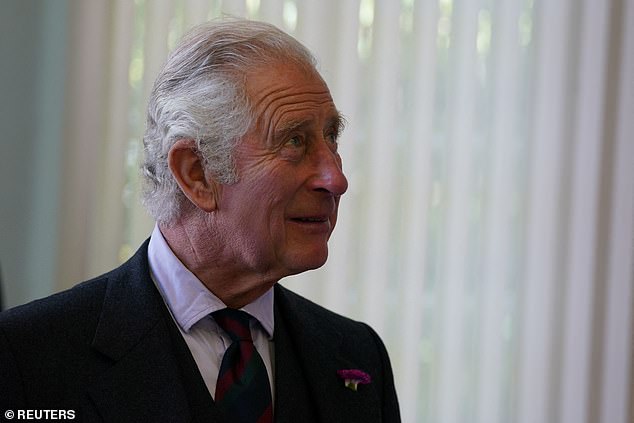 Sources close to the Foundation point out the Bin Ladens have long since washed their hands of their terrorist relative. But for the Prince not to recognise how tainted their name remains displays naivety.

Charles is rightly proud of his charitable work, but his connection to questionable characters in pursuit of his legacy have left an indelible stain on his reputation.

We can only hope he shows better judgment in future. The very future of the monarchy depends on it.

What a match! What a team!

After a tense game, England’s women footballers finally ended 56 years of hurt without a major football trophy with a sensational victory in yesterday’s Euro 2022 final. And against our old foe Germany.

What brilliant role models these remarkable young women are. They have united the nation this past month in pride and admiration with their dazzling talent and sense of fair play.

Huge credit too must go to the Lionesses’ admirable coach Sarina Wiegman for the way she has organised her side.

We must hope schools now play their part and get more girls involved in the game.

This was a historic victory for women’s sport – let us hope it turns out to be the springboard for even greater success.