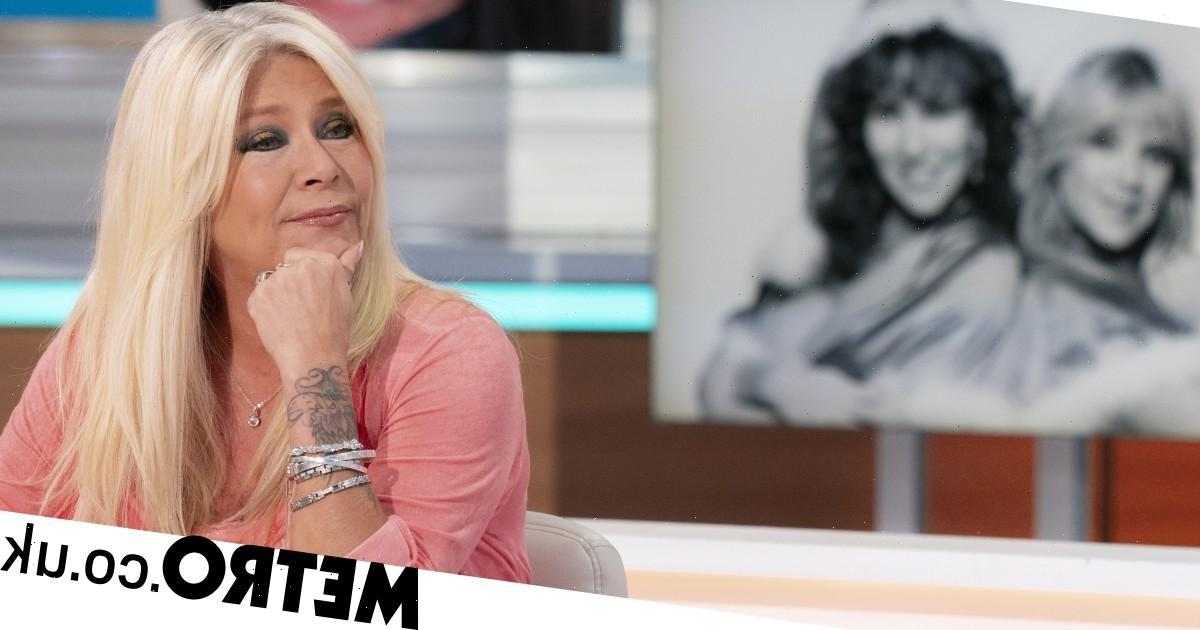 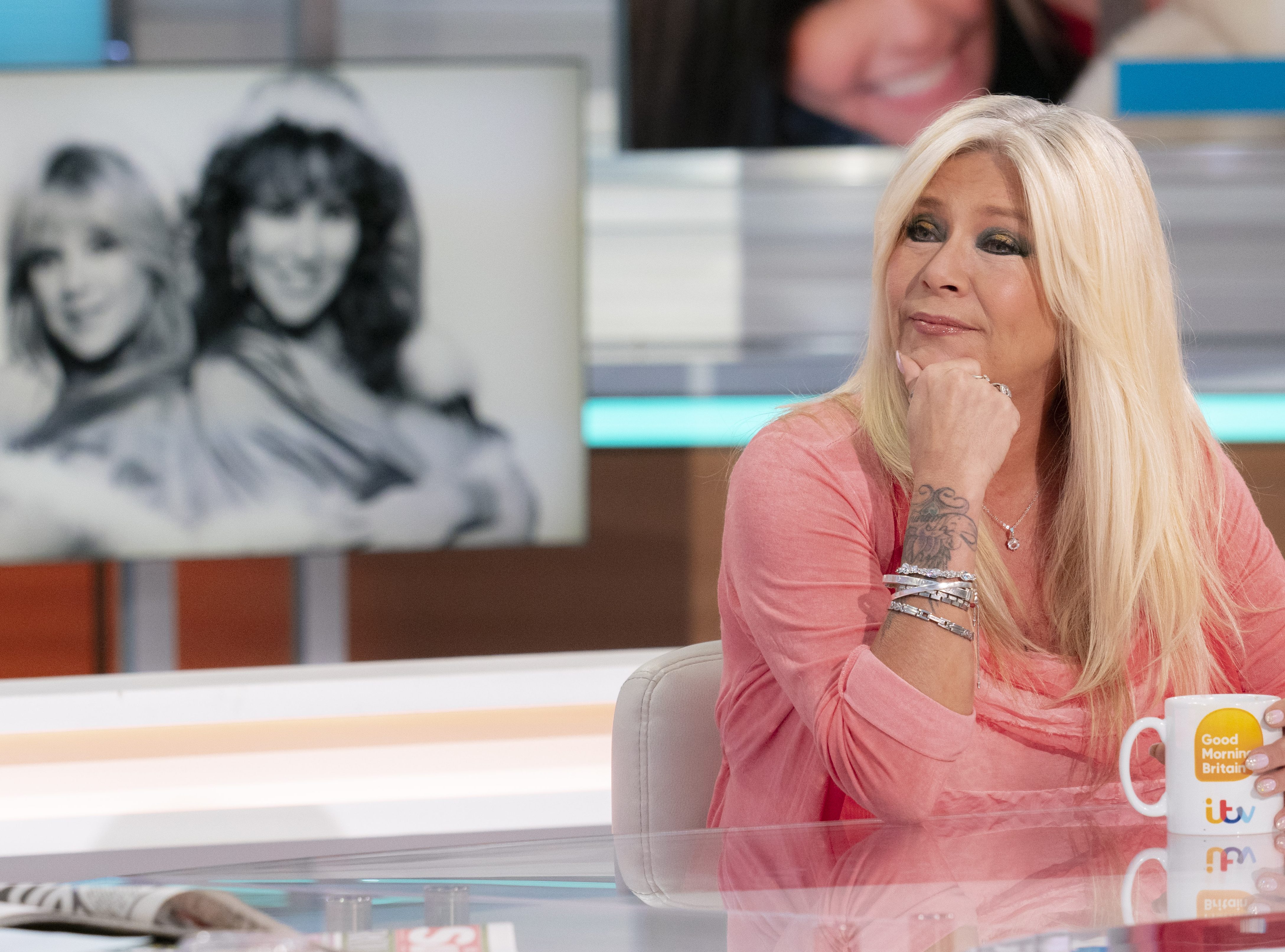 Sam Fox has been given the all-clear following her cancer scare after having a 10mm growth removed from her throat.

The Touch Me Singer announced she had discovered a lump between her vocal chords days before she was due to marry her now-wife Linda Olsen in June.

The 56-year-old star anxiously waited before medics confirmed that it was a benign polyp.

‘I really cried a lot,’ Sam said of the stressful experience. ‘I’m such a positive person but it’s hard when you’ve got something like that hanging over you. I was very fearful.’

Sam, whose ex-fiancée and manager Myra Stratton died from the illness in August 2015, said her ordeal felt ‘very close to home’.

‘I cared for Myra for so long after she was diagnosed with cancer in 2013,’ she continued. I saw her go down and down and down for two years.

‘I watched her waste away and saw the amount of drugs she was on.

‘That was seven years ago, but when I was waiting for my results it felt like yesterday. All of the memories came flooding back.’

Sam was overcome with emotion after learning she was cancer free.

‘I had this incredible feeling of relief,’ she added to The Sun. ‘I was with my mum and my wife Linda, and we were all very emotional.’

‘Since I had the all-clear it’s been amazing,’ she enthused. ‘I haven’t slept through the night for months, but now I can do that again because I’m not worrying.’

Despite getting the all-clear, Sam will have six-monthly checks to make sure her body is free from cancer.

The happy couple got engaged in March 2020, with a rep for the star saying at the time: ‘Sam and Linda are so happy together and want to spend the rest of their lives together. They’re so in love and want to make it official.’