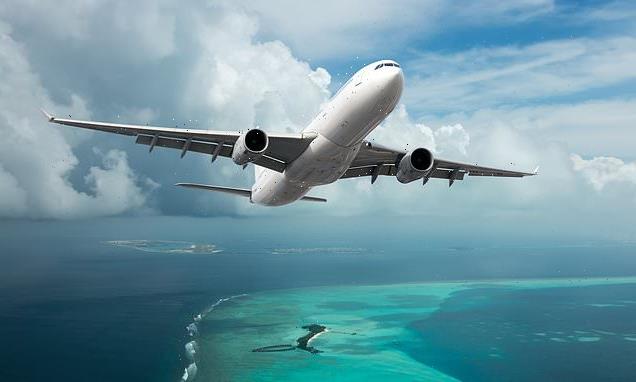 Airlines have quietly raised the cost of surcharges on air-miles flights in a blow to Britons trying to save on the cost of holidays.

As much as £300 has been added to the price of a long-haul trip, meaning it can cost almost £1,000 to fly to the Caribbean, Far East and the United States.

Airlines say it is to cover higher fuel costs, but experts point out that the surcharges do not fall when fuel prices decrease. 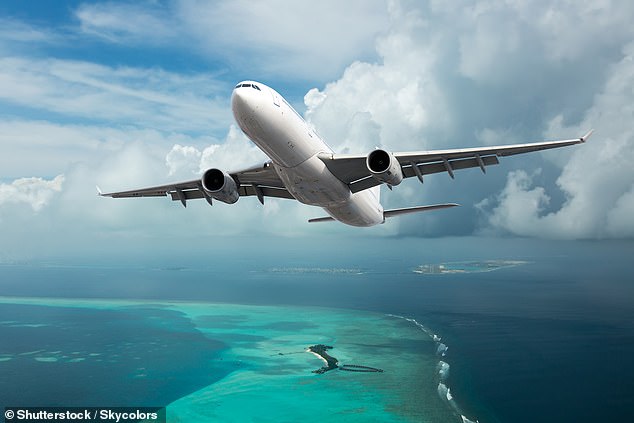 Nicky Kelvin, head of The Points Guy UK, which advises passengers on travel points and air miles, told The Mail on Sunday: ‘Airlines have been very aggressive with surcharge increases.

‘Customers are right to be cynical – these fuel surcharges always seem to go up and never down. During the pandemic, fuel costs fell but there was no drop in the surcharge.

‘Airlines need to be careful. They need to keep loyal customers happy.’

Many families have traditionally saved up air miles, which are earned on previous flights or rewarded from credit or loyalty cards, to make trips affordable.

This can lead to a class upgrade or buy the trip of a lifetime with long-haul carriers such as British Airways or Virgin Atlantic.

‘A couple or family with kids will really notice the difference.’ 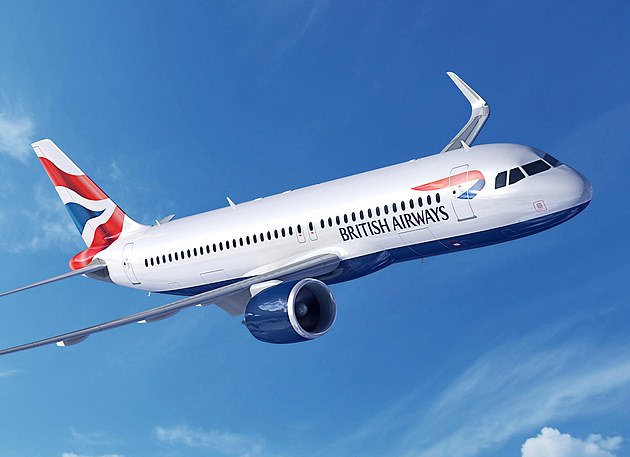 As well as the ‘carrier-imposed surcharge’, extra fees include airport and government taxes.

The biggest, airport passenger duty, has been going up steadily. Virgin’s surcharge on many US business-class flights has gone up by £300 since February and is now £700, with all added fees to the US west coast, for example, totalling £993.

Fees for economy and premium on those flights are up by just £30. BA has put its surcharge up this year to £550 from £400 on business flights, with total added fees around £846 on long-haul trips.

The other two cabins have gone up typically by only £30.

Virgin Atlantic said: ‘Due to the cost of oil it has been necessary to increase our carrier-imposed surcharges.’

BA declined to comment on the reasons for the rise in its surcharge, saying only: ‘Airline pricing is dynamic and can vary based on market conditions.’